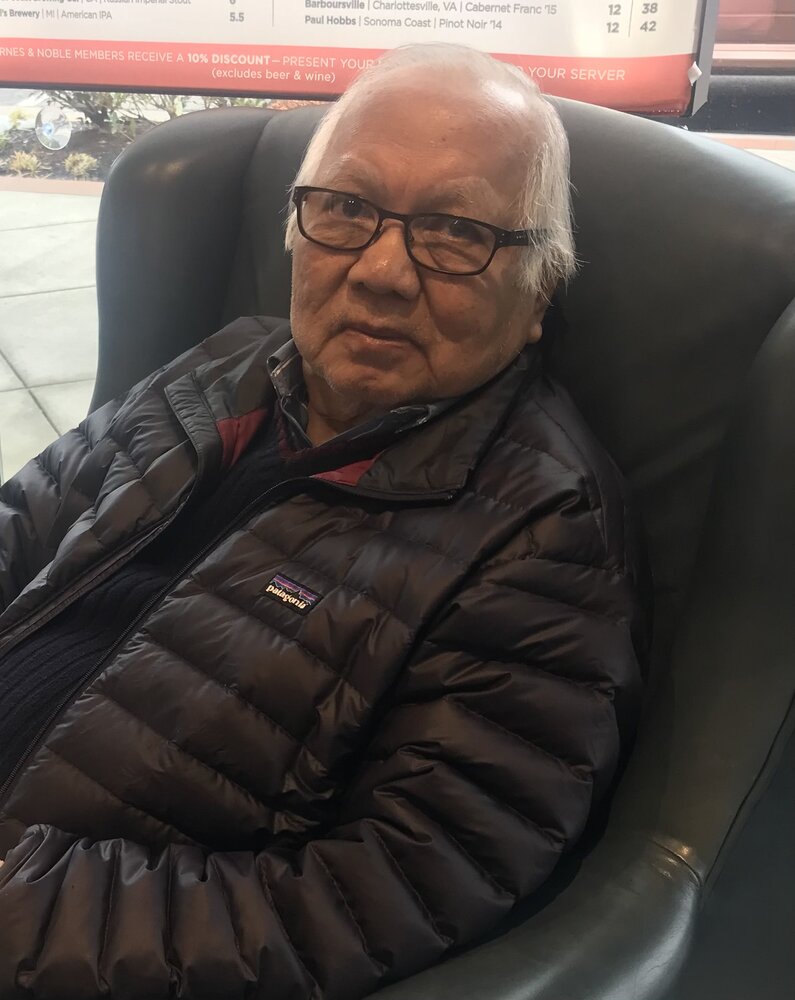 Antonio graduated from Far Eastern University in 1966 with a Doctor of Medicine degree.  He was commissioned 1st Lieutenant in the Philippine Army and then promoted to Captain.  He was assigned to Victoriano Luna Medical Center where he met Celia Elepano and fell in love.

Antonio and Celia wed on June 20, 1970 and were married for 52 years.  They were blessed with four children, Tony Jr., Alan, Anne and Michael.

Antonio completed his medical residency in New York.  He and his family lived in Staten Island where he enjoyed his time with his parents and siblings.  He then moved to Richlands, VA where he and Celia raised their children as he continued his career as a Family Physician.

Antonio was active in the Association of Philippine Physicians in America (APPA) and served as the President of the Southwest Virginia American Philippine Physicians (SWAPP).  He retired at the age of 77.  After retirement, he volunteered at a free clinic in Richlands, VA because he loved helping people so much that he did not want to stop.

Antonio was a loving husband, father, grandfather, son, brother and friend.  He was a devoted Catholic and strongly rooted in his faith.  He loved the Lord and instilled his faith in his family.  We celebrate that he is now at peace with his creator.

Antonio was preceded in death by his parents, Federico A. Peralta and Maria L. Martinez and his sister Miriam Peralta.

Antonio was a great man and the Peralta family patriarch.  He was the ultimate provider and care taker. He may have physically left us but his legacy will live on with his family and all who thrive today because of his love and support.  He is loved by so many and will be dearly missed.

Family and friends of Dr. Antonio M. Peralta are respectfully invited to attend his viewing on Sunday, May 22, 2022 from 2pm to 5pm, which will be held at Adams-Green Funeral Home, 721 Elden St., Herndon, VA 20170.

For God so loved the world that He gave His one and only Son, that whoever believes in Him shall not perish but have eternal life. - John 3:16

Share Your Memory of
Antonio
Upload Your Memory View All Memories
Be the first to upload a memory!
Share A Memory
Send Flowers
Plant a Tree