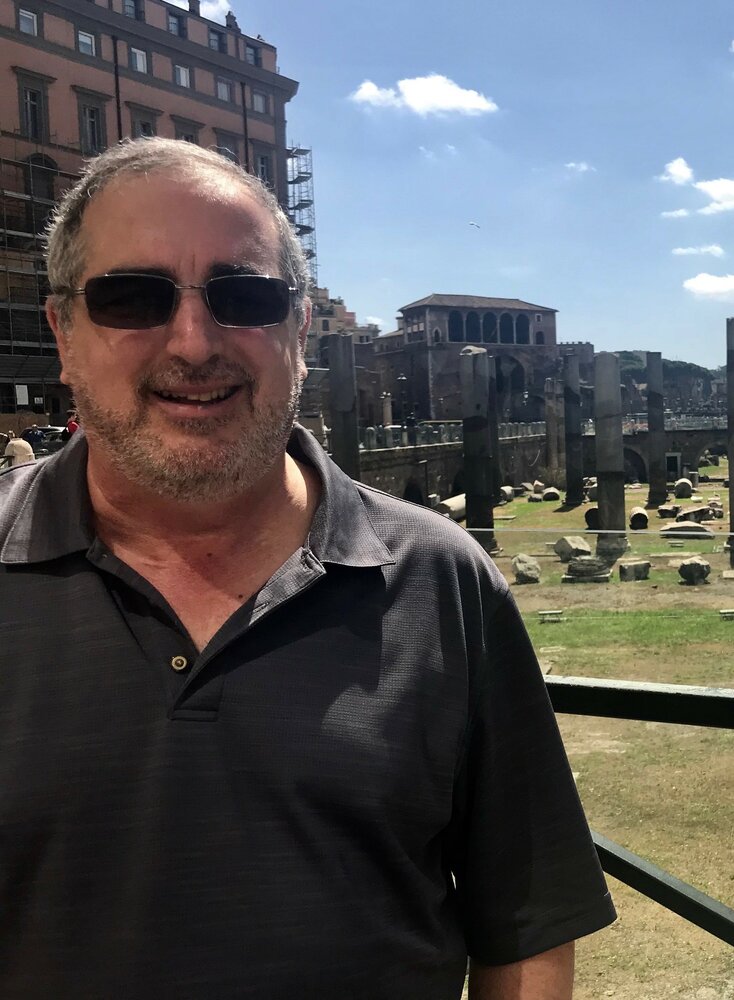 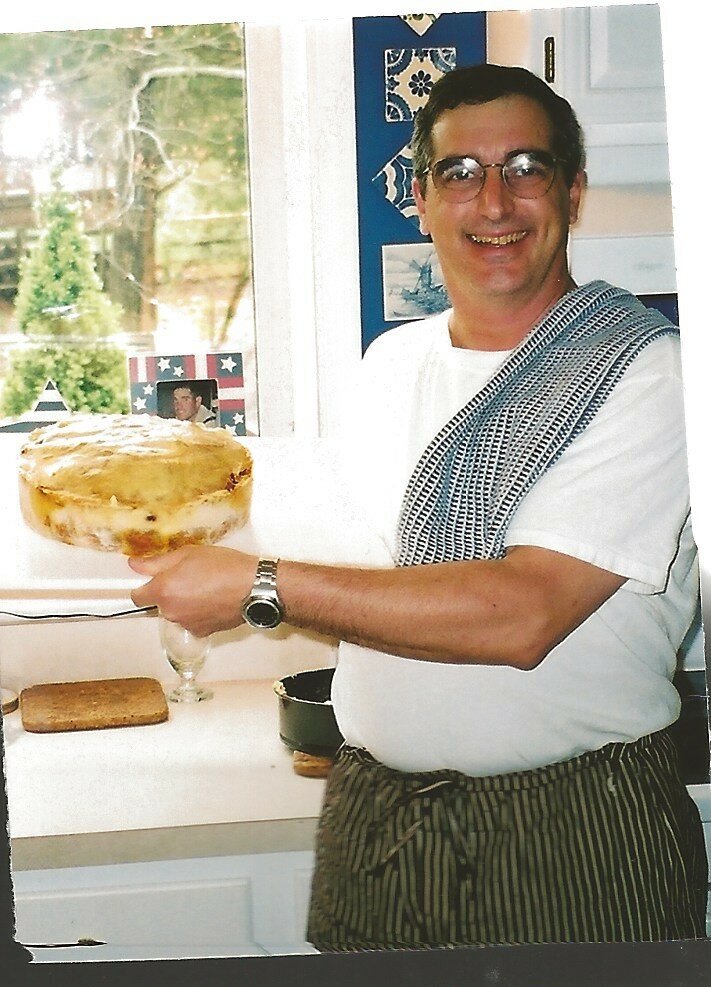 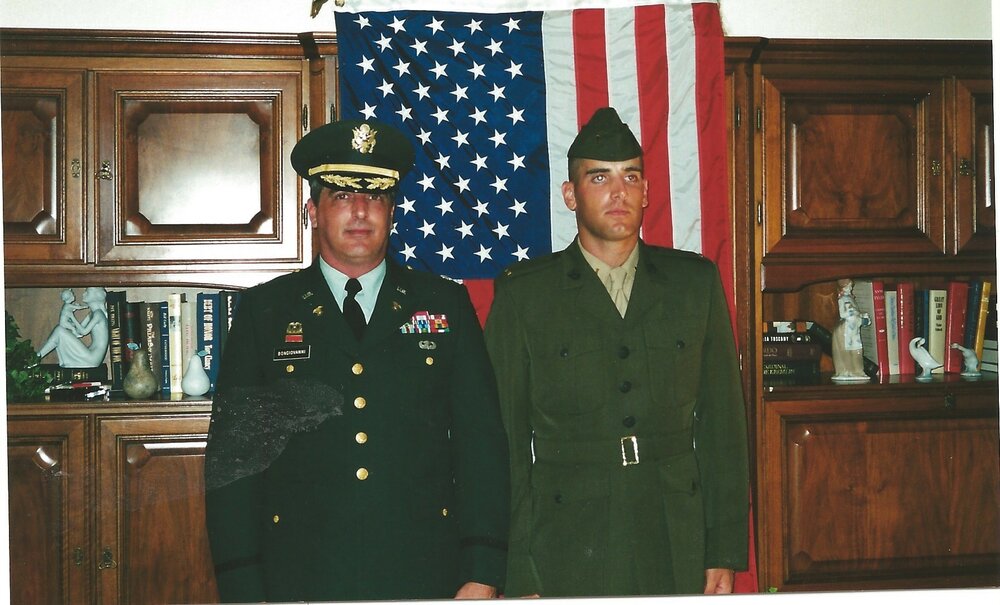 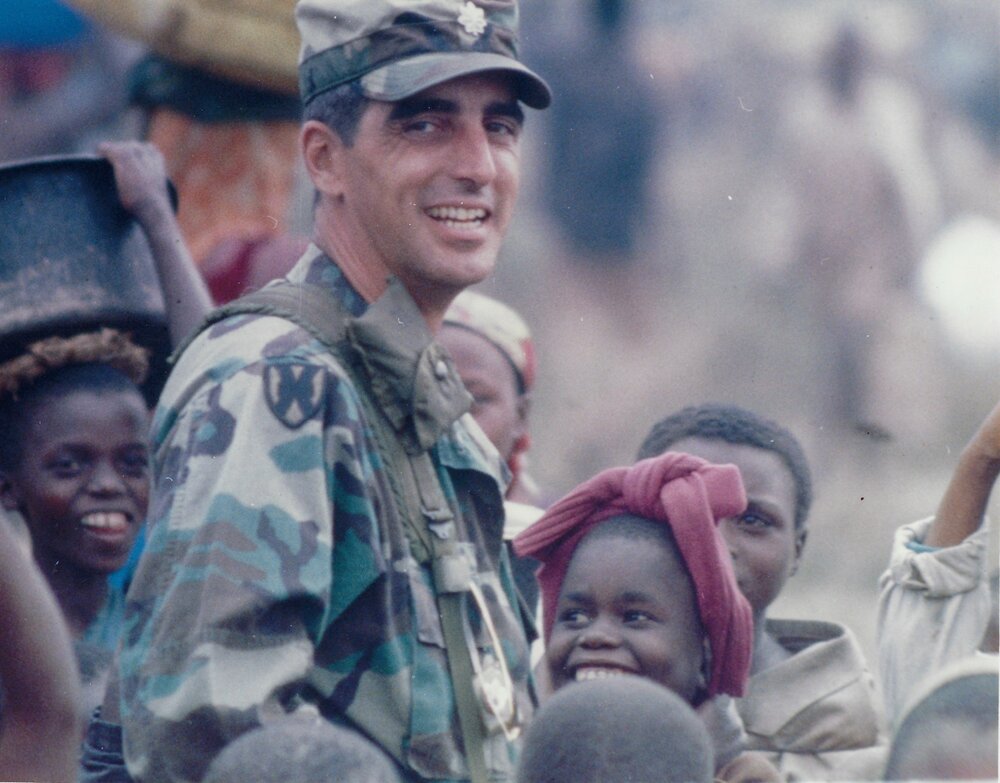 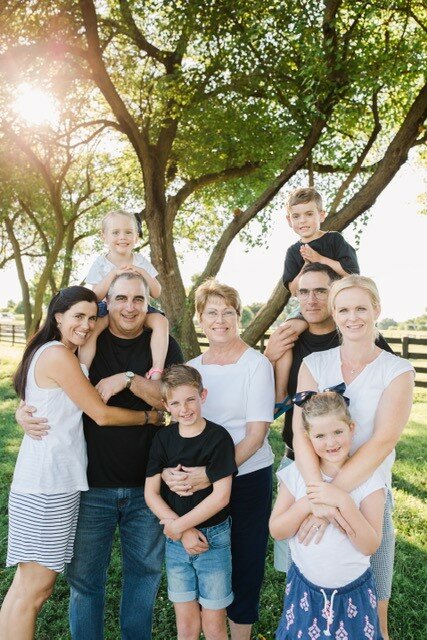 Charles (Chuck) Martin Bongiovanni, born April 3, 1952, passed this life to his wonderful eternal life on May 20, 2022. His parents, Benjamin and Edith Bongiovanni brought Chuck up in New Kensington, PA along with his sister, Cheryl.

He attended college at Indiana University of Pennsylvania and was commissioned through ROTC as a Second Lieutenant in the United States Army.  Over his 22 years until his retirement in 1996 as a Lieutenant Colonel, his family was stationed in Oklahoma, Kansas, Washington, Pennsylvania, Virginia, and Germany. He also served in Saudi Arabia during Desert Storm. He felt his greatest contribution was his battalion’s mission to Zaire in 1994 to purify the water of typhoid during the Rwandan crisis where thousands of lives were saved.

After retirement from the Army in 1996, he went on to have a second career as a logistician in the telecommunications industry. He also became very active in his parish life and devoted his efforts to the Knights of Columbus where he was able to put his Catholic faith into service for Our Lord.

He leaves behind his wife of 49 years, Donna; his son Michael and wife Rebekah, grandchildren Ben, Samantha and Charlie (Auckland, New Zealand) and daughter Christina, granddaughter, Lucy (Leesburg, VA); and his sister Dr. Cheryl Bongiovanni of Lakeview, Oregon; as well as many cousins.

Chuck was known to be a family man who cherished his time with his loved ones. He loved to cook amazing meals for family and friends and loved to travel, especially to Italy. His reputation as a Steelers fan was well-known and Baltimore and Cleveland fans always knew to be on their guard.

Funeral Mass will be on Friday, June 3rd at 11:00 AM at Our Lady of Hope Catholic Church, 46639 Algonkian Parkway, Potomac Falls, VA 20165 with Fr. William Saunders presiding, with visitation at church prior from 10:00 to 11:00 am.   Burial will be at Arlington National Cemetery at a later date.

In lieu of flowers, the family suggests a donation to the American Cancer Society. https://donate3.cancer.org.