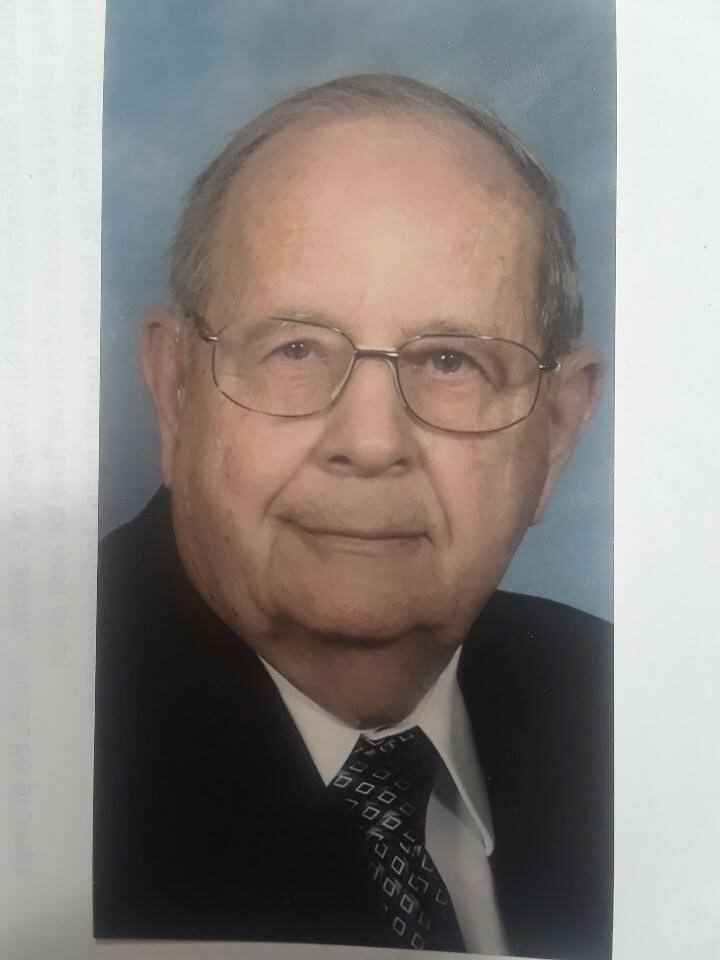 William H. Ireland, 96, of Stephens City, Va passed away on May 21, 2022. He was born Oct 8, 1925 in London, Oh to William V. Ireland and Mabel S. Ireland. At a very young age he dropped out of school and started working on the railroad. He later joined the Army where he was stationed at Ft Myer, Va. His duty station was the Pentagon where he met his future wife. He married Esther Harrison on July 5, 1947. After his second enlistment was completed they moved to Columbus, Oh where their first two children were born. They returned to Chantilly, Va working at various jobs until he started with the postal service. He completed 20 years service with the US Post Office in the position as Postmaster, Herndon, Va. while living in the rural community of Floris. With the encroaching development of the suburbs they moved to Stephens City, Va where they remained for 33 years.

Visitation and a memorial service will be held at Adams Green Funeral Home, Herndon, Va at 10 am on Saturday, May 28th with burial at Chestnut Grove Cemetery.  Pallbearers will be Matthew and Michael Ireland, Brian and Fred Carroll, Dusty Simmons and Ronnie Harrison.