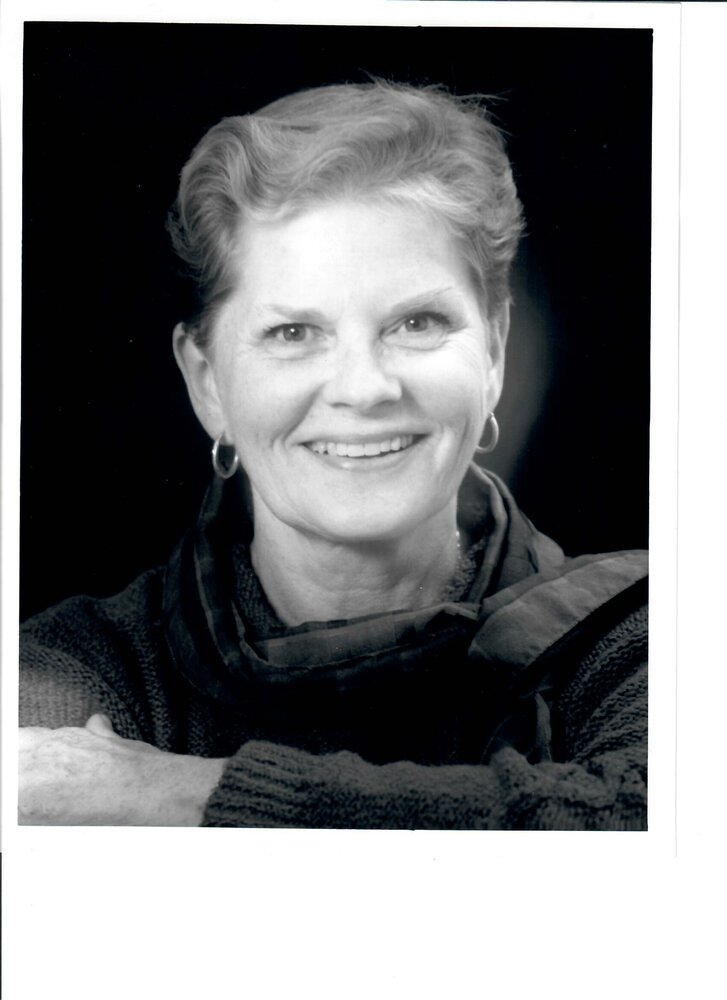 Joan Virginia ( Betuel) Buccino passed away peacefully at age 91 on May 20 in Great Falls, Virginia following months under hospice care at her assisted-living home.

She was a loving and devoted spouse to her husband of more than 60 years- Robert “Bob” Buccino. Joan has been a mother, grandmother and great-grandmother extraordinaire to their four children and their families. Joan has enjoyed countless friendships, both lifelong and more recent.

Joan was born and raised along with five brothers in Brooklyn, New York. She and Bob married in 1951 and with their family, lived in Hempstead, Long Island, and Buffalo, New York, before settling permanently in Bowie, Maryland.

Joan retired after serving many years as the school nurse at Mt. Rainer Junior High in Prince George’s County. Following Bob’s passing in 2012, she eventually relocated to an independent living community in Herndon, Virginia to be closer to family members.

An accomplished painter in oils and watercolors throughout her adult life, Joan also loved music and singing and for many years pursued a passion for acting, playing a wide range of musical and comedic roles. These parts were perfectly tailored to her wit and perennial enjoyment of a good laugh. Joan and Bob also treasured the company of their many friends, from entertaining in their Bowie home to regular breakfast gatherings and summer days spent at Belair Swim and Racquet Club.

Joan’s greatest and lifelong source of happiness was her family, whom she blessed with her love for so many decades and who will forever carry her in their hearts.

She is survived by her children-Kelly Buccino and spouse Beth of Bluffton, SC, Ginger (Mahon) and spouse Bill of Great Falls, VA, Christine (Weaver) and spouse Ron of Alexandria, VA, and Steven and partner Melissa LaPlant of Cranberry Township, PA - and eight grandchildren and one great-granddaughter.

Joan will be interred and rest with her beloved Bob at Maryland Veterans Cemetery in Crownsville, MD.

The family will gather privately to celebrate her life and is deeply grateful for the many  condolences and the kindness and compassion with which Joan’s nursing and support staff cared for her.

In lieu of flowers, Joan would be pleased for friends to make a donation in her name to their charity of choice.

Share Your Memory of
Joan
Upload Your Memory View All Memories
Be the first to upload a memory!
Share A Memory
Send Flowers
Plant a Tree