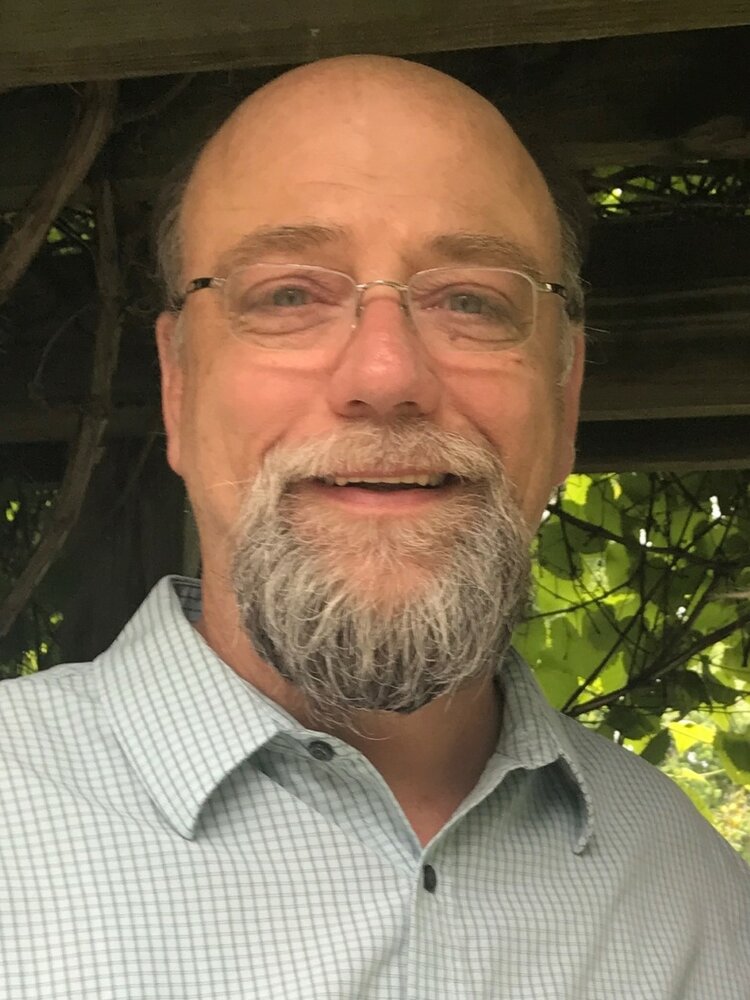 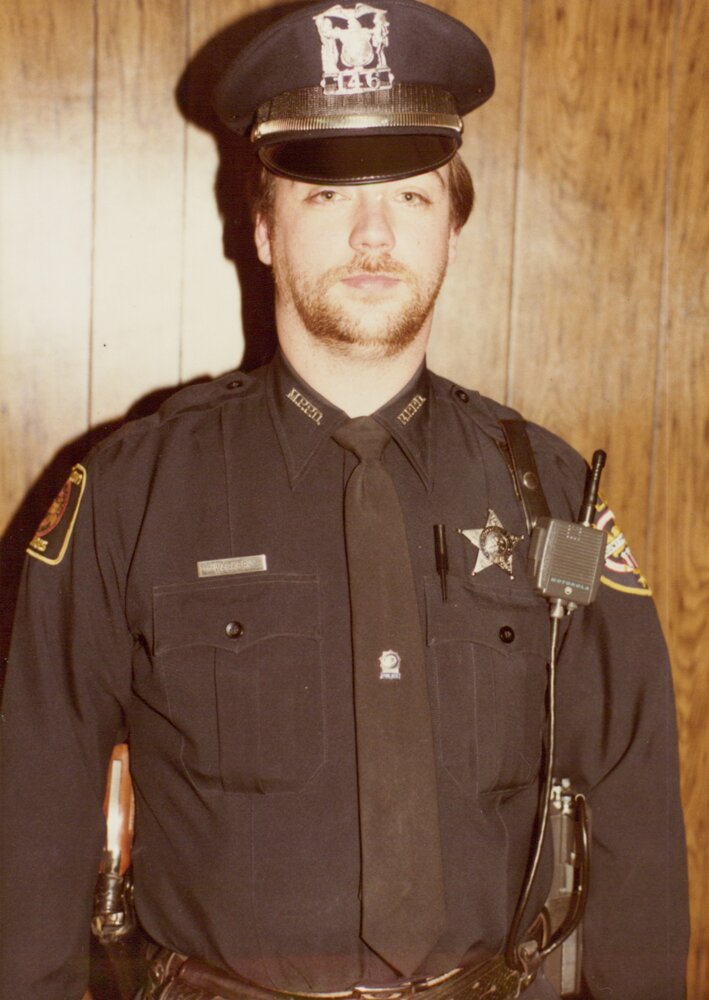 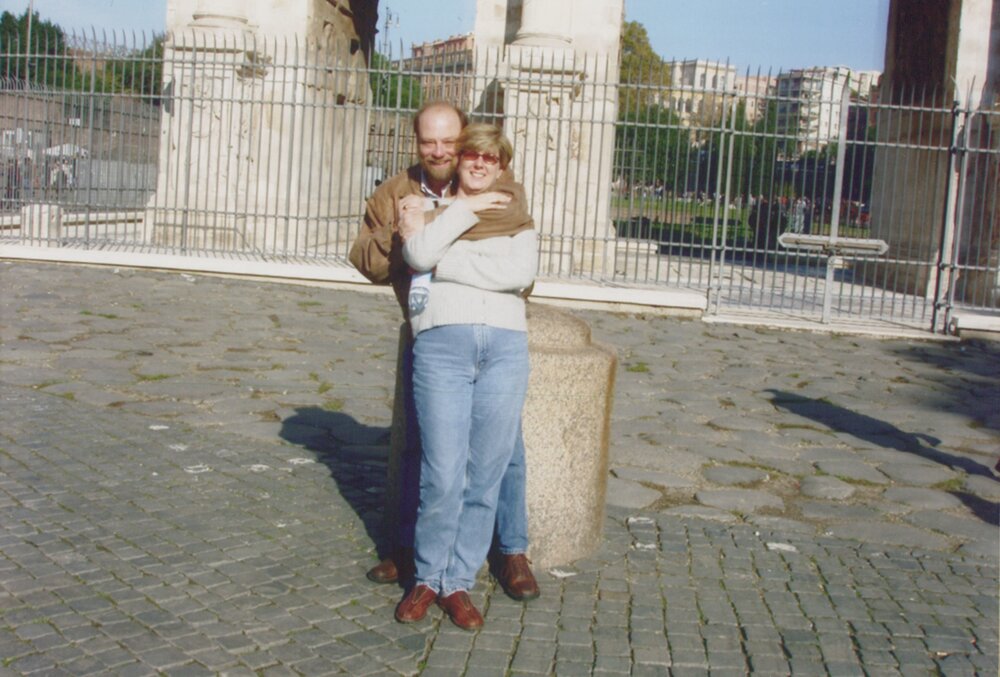 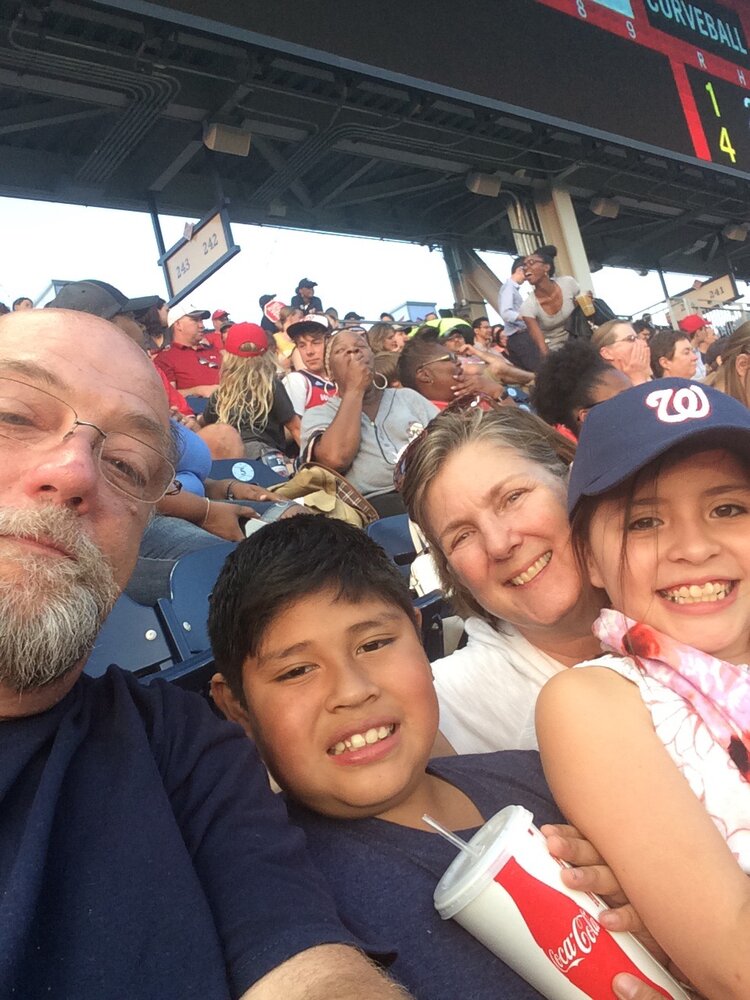 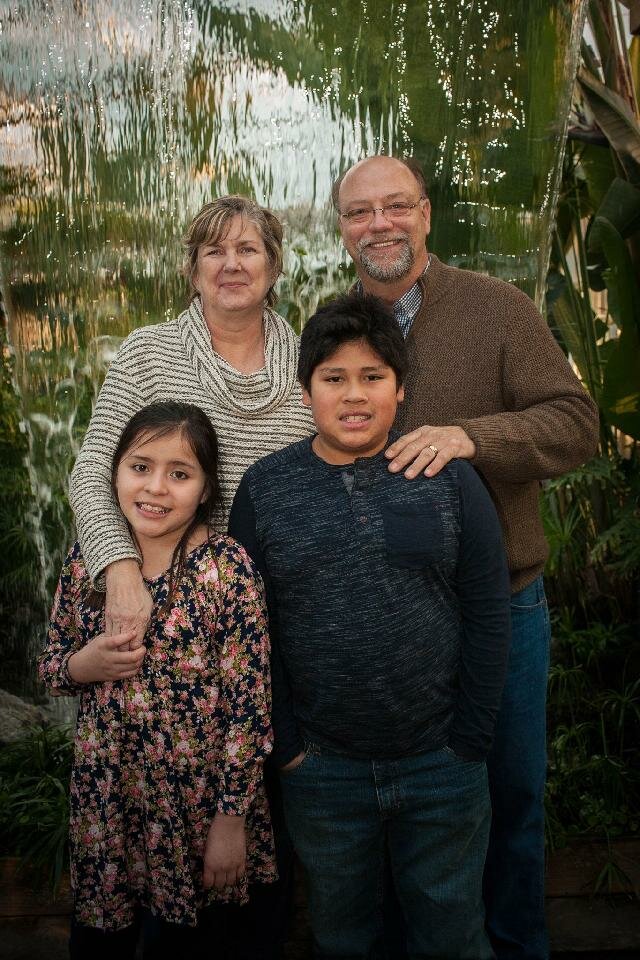 Richard (Rick) Kevin Walker, (age 62) died unexpectedly, yet peacefully, at his home in Herndon, Virginia on Monday, May 30, 2022.

He was proceeded in death by his mother, Carol A. (nee Hall) Walker and nephew, Jonathan D. Schultz.

Rick was born in Hazel Crest, IL in 1960 as the eldest son of Richard and Carol (Hall) Walker.  Rick grew up in Country Club Hills, IL - a southwest suburb of Chicago.  In addition to little league baseball and boys club, his greatest influences in this period of his life were his school, Rich Central High School, where he was involved in wrestling, concert band, jazz band and choir; and his church, Elim Baptist - Chicago, where he made many life-long friends.

During his high school years, Rick had a dream of being a police officer and logged many hours in the Hazel Crest, IL police cadet program eventually becoming the first graduate of the program in 1978.   He accepted a position with the Mount Prospect, IL police department and then completed the State of Illinois specialized training for new police officers in 1981.

In addition to his police work, Rick moonlighted as a security officer at a north side Chicago hotel.  This introduced Rick to the hospitality industry - a perfect match for his outgoing personality, project skills and servant's heart.  He eventually made the switch to work full-time in hospitality.

It was while working for the Hyatt Corporation that Rick met Lisa Long - an event planner - and they quickly fell in love.  Their careers eventually took them to Virginia, where they were married in 1996.  By this time Rick was working as a Project Manager for Omni Corporate.  During a three-year period in Atlanta, he worked on the team that constructed the Omni Atlanta Hotel at CNN Center.    Moving back to Virginia, Rick continued his work in project management for various companies including Hersha Hospitality and most recently with Bognet Construction.  Fiercely loyal, faithful, industrious with an incredible work ethic are some of the attributes which characterized his life.   You could always count on Rick to deliver on his commitments.

Rick was an excellent storyteller with an exquisite sense of humor and the ability to make even the most mundane circumstances come alive by the way he would recall events.  He had a gift of making others feel special and important.  His big heart was overshadowed only by his generous spirit.  Rick was truly kind.  He never met a stranger and could strike up a conversation with anyone, anywhere.  There was no pretense.

Of all of Rick's passions, none was greater than his love for his family.  Lisa, Josh and Grace were a special blessing and source of immense joy and pride.  You could always count on Rick to catch you up on the latest “goings-on" with Josh and Grace.  Whether just "hanging out" as a family or enjoying special times (pizza night or Friday ice cream), Rick had the way of making times together enjoyable and memorable.  Rick loved life and relished sharing it with those he loved.

Other interests included his dogs, tinkering around the house and alternately rooting for Chicago and Washington sports teams.  Rick was an avid photographer, taking photos of the Grand Canyon on a trip with Arizonia Highways, across Italy and Pompeii and always of his favorite subjects, Josh and Grace. Rick attended Reston Bible Church.

Rick will be dearly missed by all who knew him.  He trusted in Jesus Christ as his hope of salvation and eternal life.  He rests in that reality even now.

As an expression of sympathy, memorial contributions may be sent to: