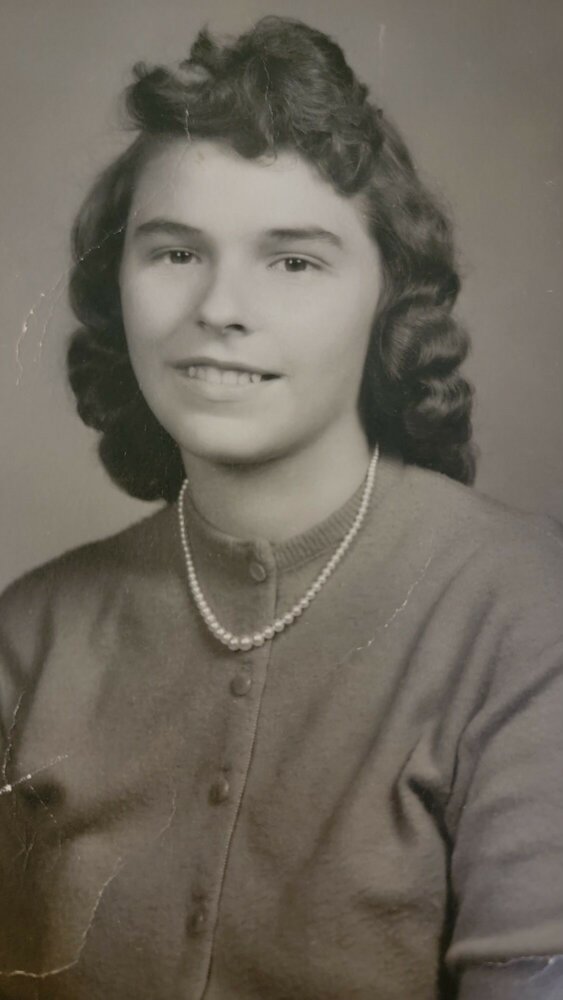 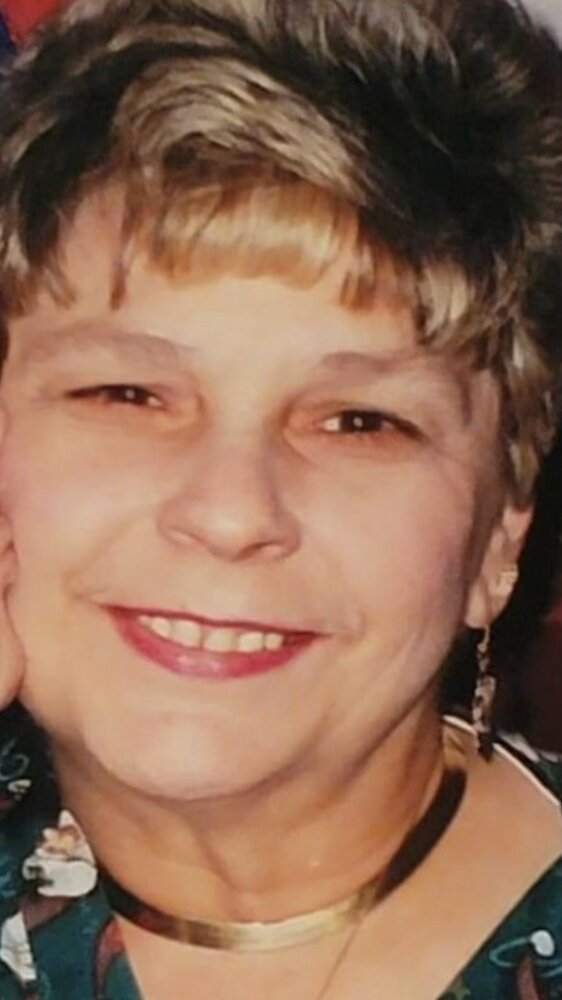 Christine Scroggins of Martinsburg, West Virginia went to be with her Heavenly Father on Monday, May 31, 2022. She was born on October 14, 1940, to Benjamin and Virginia Yates. She grew up in Loudoun County, Virginia and lived in Georgia for several years before moving to West Virginia after retirement.

Christine was a devoted mother, daughter, sister, and nurse. She had a heart of gold and would do anything for her family and was known for helping and serving others. She was very close with her niece, Theresa Webster. Christine loved all animals and enjoyed watching and feeding the squirrels, birds, and groundhogs around her home.

She was preceded in death by her grandson, Joshua Banton, her parents, and her older sister, Shirley Blevins.

She will be missed by all those that love her.

Share Your Memory of
Christine
Upload Your Memory View All Memories
Be the first to upload a memory!
Share A Memory
Send Flowers
Plant a Tree