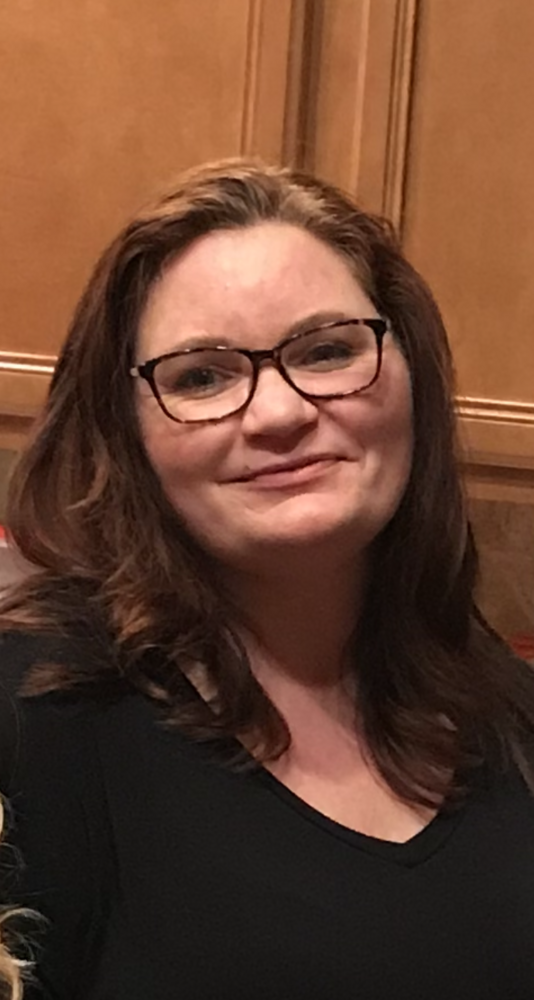 Please share a memory of Rachael to include in a keepsake book for family and friends.
View Tribute Book

Rachael L. Weaver of South Riding, VA lost her long battle with cancer, and went to be with the Lord on June 8, 2022. She was born in Everett, WA on August 23, 1972.  She had a cultured childhood that included living not only in Washington State, but also in Hawaii, and abroad in Australia.  She returned to the US to finish High School, and then graduated from the University of Arizona with a BA in Political Science.  She ultimately began a career in IT / government contracting in the Washington DC metro area, where she worked for more than 25 years.

Rachael was a devoted mother, loving wife, and intensely caring person that was giving of her time and talents to anyone she thought she could assist.  Those that called her a friend, had no better.   She loved spending time with friends and family, was an accomplished vocalist, loved to cook, loved to travel, and rarely let an opportunity for a celebration pass by.  She loved the Lord, and was baptized and attended New Life Christian Church in Chantilly, VA.  She will be greatly missed by a multitude.

Rachael is survived by her husband David; her children – Sean William Stallings (26) and Case Xavier Stallings (22); her Mother Margaret Parten-Jabr; her Father Gary Parten and Step-mother Wanda Parten; and her brother Kurt Parten.  She will be interred at Chestnut Grove Cemetery in Herndon, VA.

Share Your Memory of
Rachael
Upload Your Memory View All Memories
Be the first to upload a memory!
Share A Memory
Send Flowers
Plant a Tree