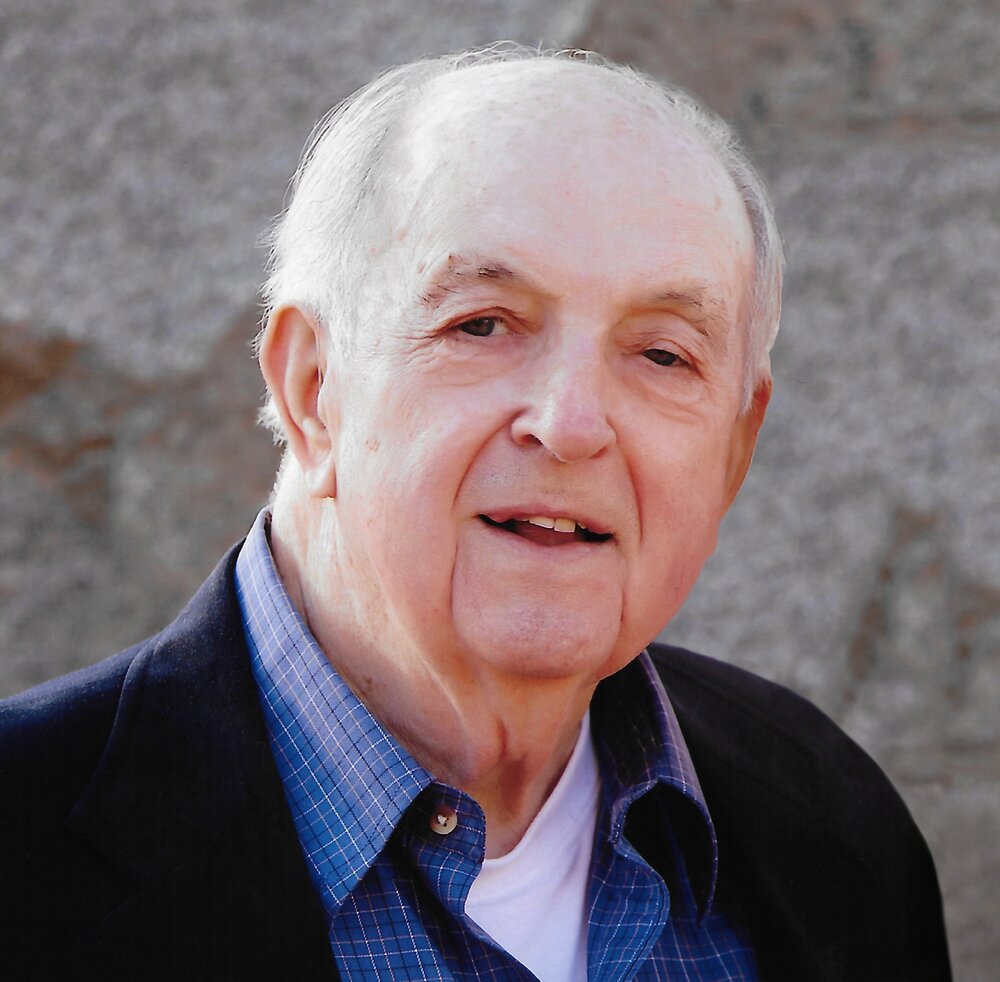 Richard Carleton (Dick) Dillon of Ashburn, VA passed away at the age of 89 on June 8, 2022.  Dick was born December 12, 1932 in Washington D.C. and was raised in Kensington, MD by his parents Leo R. Dillon and Virginia (Tennis) Dillon along with sisters Joanne (Dillon) Ladd & Ginger (Dillon) Quinn.

While employed with United Airlines at National Airport in Arlington, VA, he would meet the love of his life, Carolyn (Rose) Dillon.  They were married on June 19, 1965 at the Basilica of St. Mary in Alexandria, VA.  Together, they raised three children, Brian, Alice, and Bruce.  As a family, they enjoyed travel including driving cross-country twice!  An avid fan of Washington, D.C. sports teams, Dick enjoyed attending games with family and friends alike. After a successful career in Sales, Dick “slowed down” by working for a courier service combining two of his favorite things; driving in his car to new places and meeting new people.

An avid model train enthusiast, Dick spent many, many hours designing and building train sets for the enjoyment of his family, friends, and later in life, his seven grandchildren and two great-grandchildren.  He was such an enthusiast, that at one time, he built a garage just to have a bigger place to build trains!  When not designing and building model train sets, he was a vociferous reader of books and newspapers, and completing the crossword puzzle in The Wall Street Journal on a daily basis.

Above all, Dick was a man of great faith and took pride in living his Catholic faith on a daily basis through thought and deed. He attended Mass daily up until about a week before his passing.  Surrounded by his entire family preceding his passing, Dick passed on to Heaven with the knowledge of the great love his family had for him and the positive impact he had on each family member.