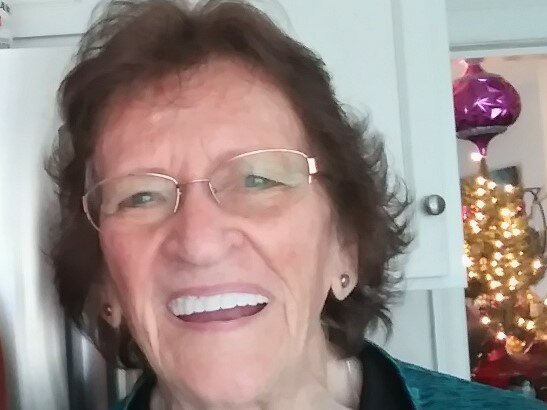 Judith was born in Leechburg, PA to parents Robert and Helen Gibbon on May 6th, 1938.

She was a home maker most of her live raising 2 children. She enjoyed traveling in later years, working in the garden, spending time with her grandchildren,  Watching Hockey and her Pittsburgh Penguins along with college football.

Funeral arrangements by Adams-Green In Herndon,VA. There will be no memorial services at this time.

Share Your Memory of
Judith
Upload Your Memory View All Memories
Be the first to upload a memory!
Share A Memory
Send Flowers
Plant a Tree