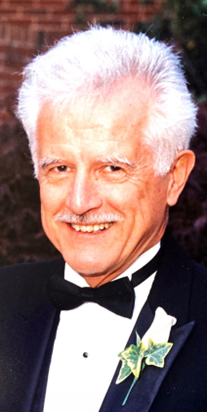 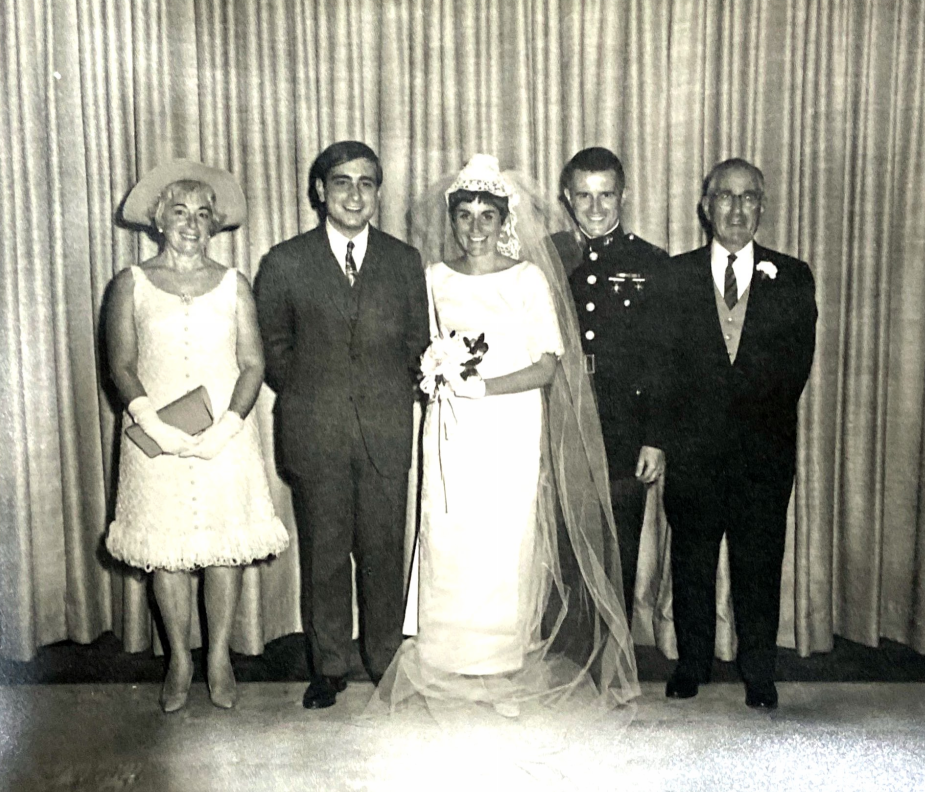 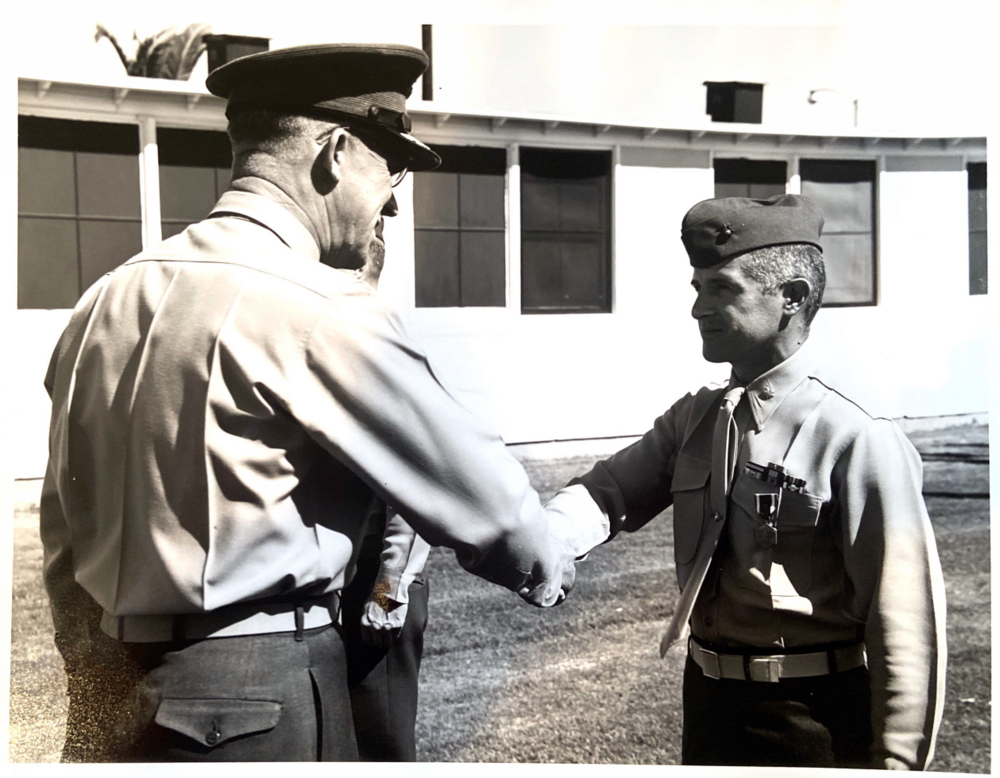 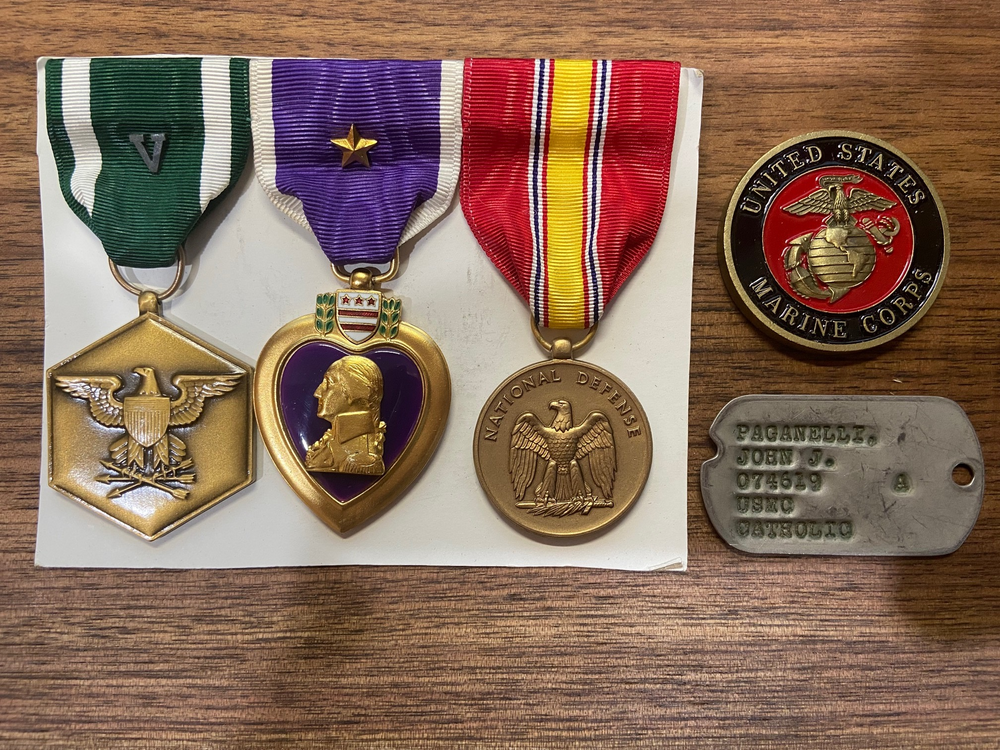 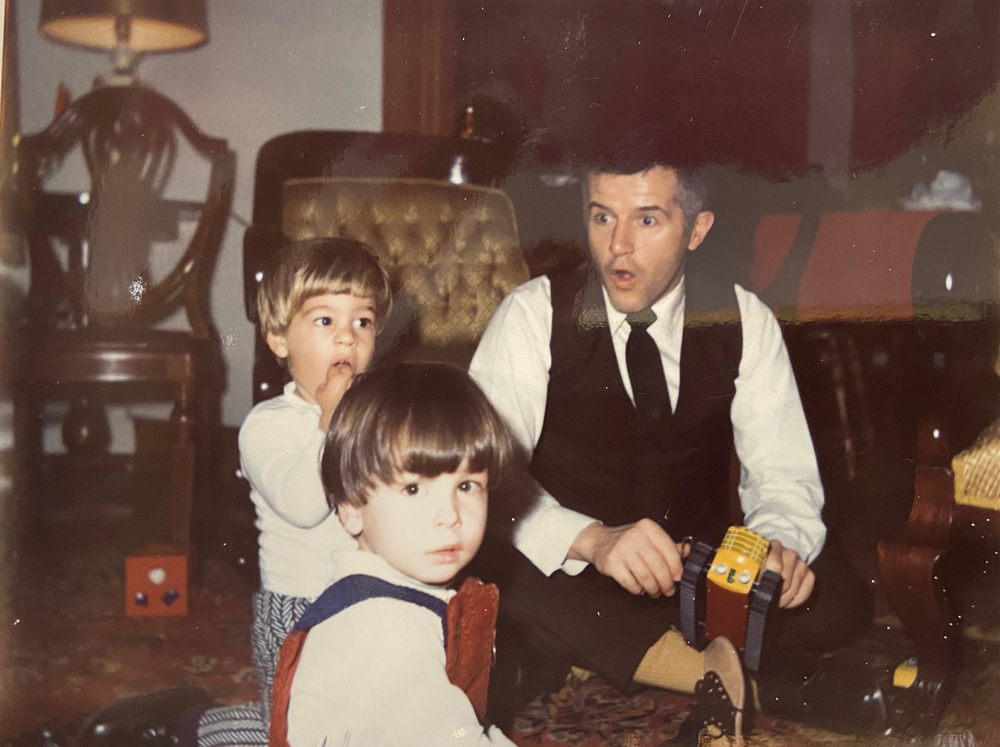 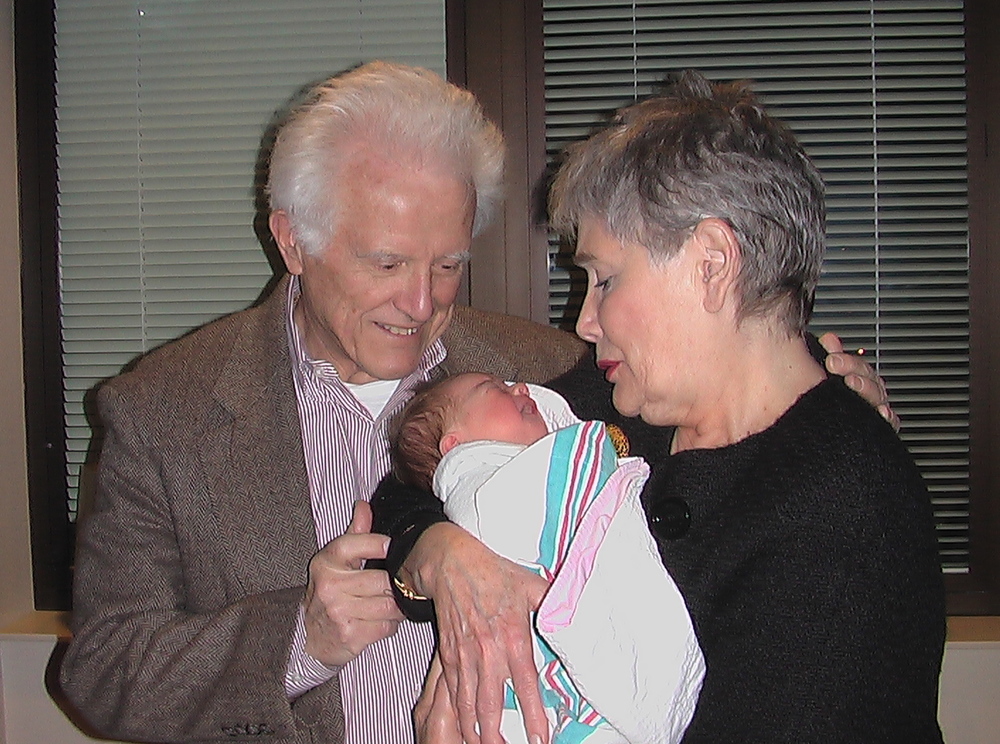 Jack was raised in Brooklyn NY, attended the US Merchant Marine Academy, graduated from St. John's College in Brooklyn NY, and retired as a Major after serving 20 years in the US Marine Corps. His service included a tour of duty in Vietnam where he received two Purple Hearts. As Team Chief in MAF Operation Homecoming, Jack was most proud to represent the Marine Corps in traveling back to Vietnam to accompany former prisoners of war home. Upon retirement from the Corps, he was employed as a Broker/Agent for Coldwell Banker Realty. As a faithful Catholic, Jack was also an honorary life member (59 years) of the Knights of Columbus.

For those who wish, donations in memory of Jack may be made to the Archdiocese for the Military Services, USA: 1025 Michigan Ave NE Washington DC 20017