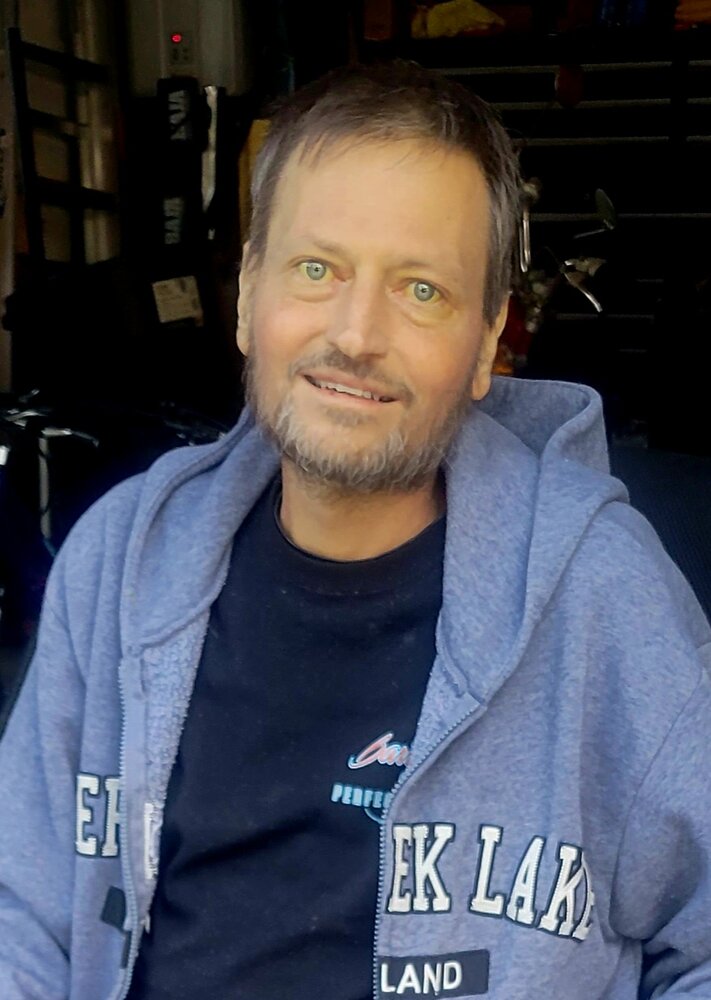 Justin Matthew Stewart Sr. went to his heavenly home on June 20, 2022.  He was born on March 27, 1984 in Pittsburgh PA.  He is the son of Winfield C. Stewart Sr. and Lindaly Robinson Stewart of Oakland, Maryland.

Justin was a 2002 graduate of Oakton High School , Oakton VA, he attended WVU as well as Stratford School for Culinary Arts in Tyson's Corner Virginia.  He assisted in the opening of 5 restaurants for San Vito's  In Northern VA. He was an Eagle Scout,  member of BSA troop  1530 In Fair Oaks,  VA. and a member of Floris UMC in Herndon VA.

Per his wishes he will be cremated, a celebration of life and memorial service is being planned for Saturday August 27th,2022 at Bethel Out Doors(weather permitting) or Bethel United Methodist Church, Mt. Lake Park, Maryland  time will be posted at a later date, the Reverend Charles May officiating.

In lieu of flowers  donations can be made in his name to the Embry Rucker Shelter, 11975 Bowman Towne Drive,  Reston, VA 20190.

Share Your Memory of
Justin
Upload Your Memory View All Memories
Be the first to upload a memory!
Share A Memory
Send Flowers
Plant a Tree