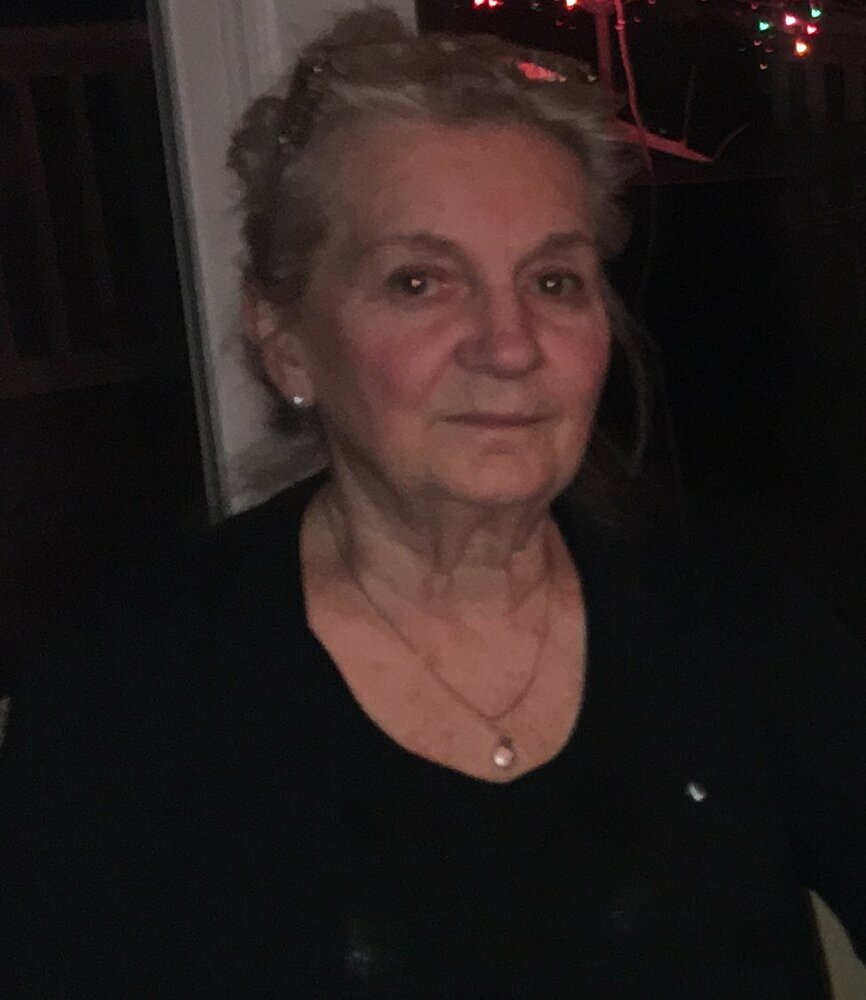 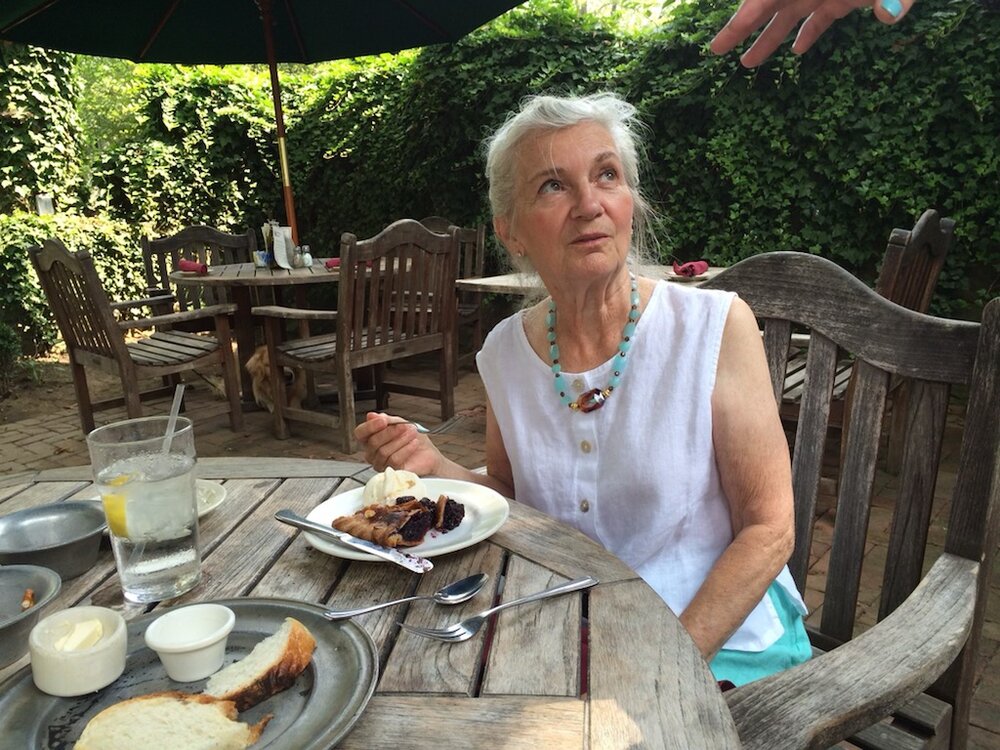 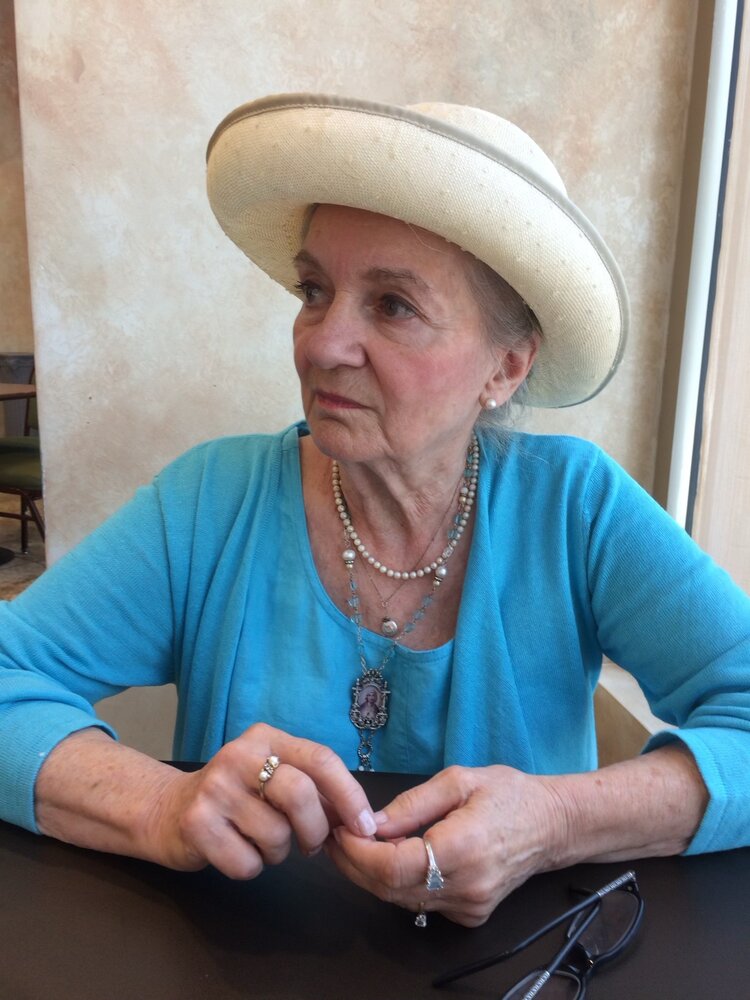 Maryanne Boucek, 82, of Oak Hill, Virginia, passed away peacefully at home on the morning of June 22, at the closing of the summer solstice and the onset of a 5-planet parade succeeding the last full moon of spring: the Strawberry moon in Sagittarius, her birth sign. She was surrounded by her loving family.

Maryanne was preceded in death by her parents, Catherine and Andrew. She is survived by her husband, Thomas B. Boucek, by their 3 daughters, Tania, Nicole, and Mara, by her 2 sisters, Cathy and Andrea, and by 7 grandchildren and 3 nephews.

Maryanne grew up in Harrisburg, Pennsylvania, and graduated from Harrisburg Catholic High School in 1957. Maryanne and Tom moved with their daughters to Reston, Virginia, in 1970, where Maryanne worked at the National Association of Letter Carriers Health Benefit Plan for almost 3 decades, retiring in 1999. Maryanne and Tom moved from Reston to Herndon in 1986. During her years in Virginia, Maryanne loved gardening, playing the piano, exploring local landmarks and events, traveling along the East Coast and in California and Europe, and visiting her family in Harrisburg, PA. She was an avid reader and collector of rare books. She enjoyed tai chi, playing mah-jongg with friends, studying theology, and learning about astrology and fortune-telling. She cherished her time spent with friends and grandchildren, especially over afternoon tea.

Maryanne had enthusiasm for traditional Japanese arts. She collected woodfired clay pots in the Japanese style and practiced the Japanese tea ceremony at Chado Urasenke Washington DC Branch in McLean, VA, where she studied with Masako Soyu Miyahara and achieved the Shikaden level permit.

A memorial service will be held at Prince of Peace Parish – Assumption of the BVM Church, in Steelton, PA, where Maryanne was among the first members of the Kolo Club “Marian”. The service is planned for August 15, at 11 a.m.

Share Your Memory of
Maryanne
Upload Your Memory View All Memories
Be the first to upload a memory!
Share A Memory
Send Flowers
Plant a Tree