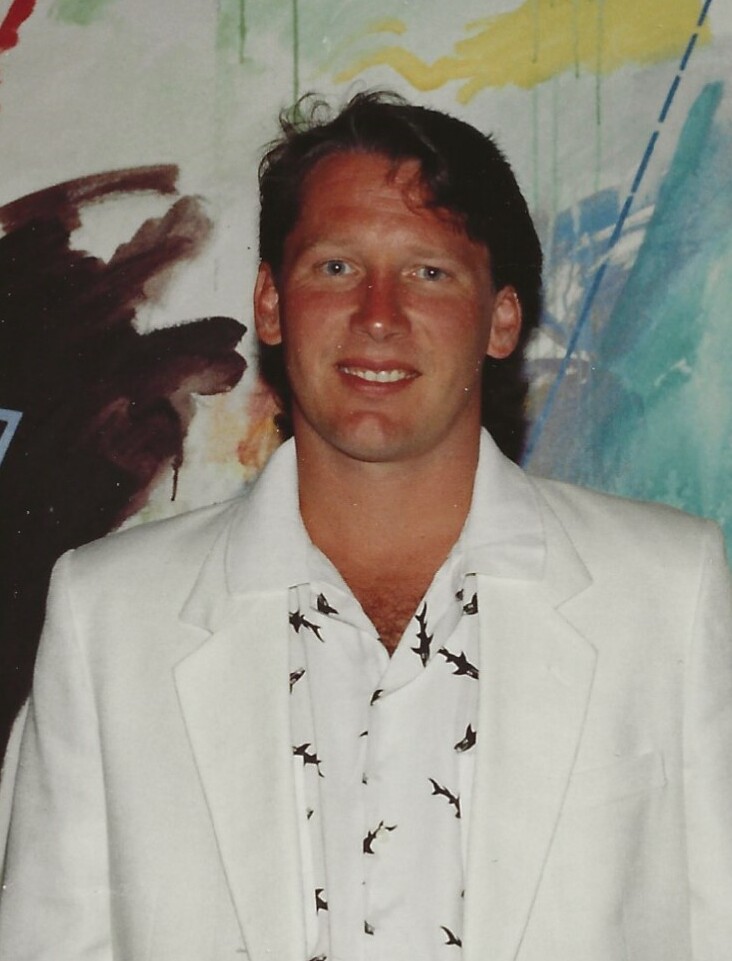 Please share a memory of Craig to include in a keepsake book for family and friends.
View Tribute Book

Craig Douglas Allen, 69, passed away on June 23, 2022, at Dulles Health and Rehabilitation Center in Herndon, Virginia, after a long series of illnesses including Parkinson’s disease.

Craig was born in Alexandria, Virginia, and raised in McLean, Virginia.  Craig graduated from McLean High School in 1971 where he excelled at wrestling and was a District Champion.  He attended Brevard Community College in Florida and Lynchburg College in Virginia.

Craig served in the US Coast Guard Reserves and was awarded citations for on-the-water rescues.  He was honorably discharged in 1977.

The majority of Craig’s professional working career was spent in the information technology business including sales, for which he excelled.  He attended several computer science and technology schools and classes during his career.

The biggest passions in Craig’s life were music, surfing, and having a good time with friends.  Craig was a member of a number of bands throughout his life and continued playing the guitar until very recently.  Craig was also an active surfer from high school up until his physical condition prevented him from participating in the sport he loved.  He surfed up and down the East Coast but principally in North Carolina and Florida but also traveled numerous times to Hawaii to surf there.

Craig was also an avid soccer player and played in many adult leagues in Northern Virginia.  He was also, being a native Washingtonian, a lover of all sports teams in Washington especially the football team for which he utilized the family season tickets at three stadiums in Washington during his lifetime: Griffith Stadium, DC then RFK Stadium and lastly FedEx Field.

Craig was predeceased by his father, George J Allen, in 1985, his mother, Jeanette A Vaughn, in 2018, and his stepfather, Robert Vaughn, in 2020.  He is survived by his son, Nathan Paulus of Swansea, Massachusetts, and two grandchildren, his brother, Mark (Joyce) Allen, a niece Catherine (Robert) Powers, two grandnieces and one grandnephew, and many other family and longtime friends.

Share Your Memory of
Craig
Upload Your Memory View All Memories
Be the first to upload a memory!
Share A Memory
Send Flowers
Plant a Tree