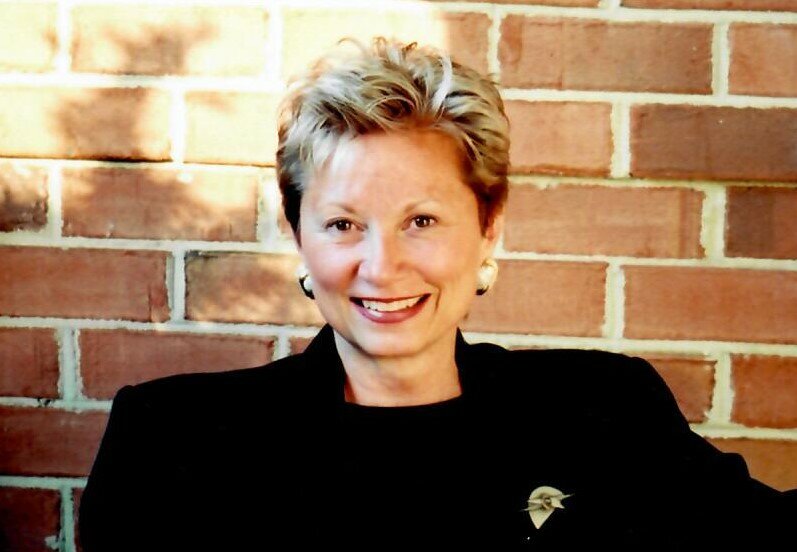 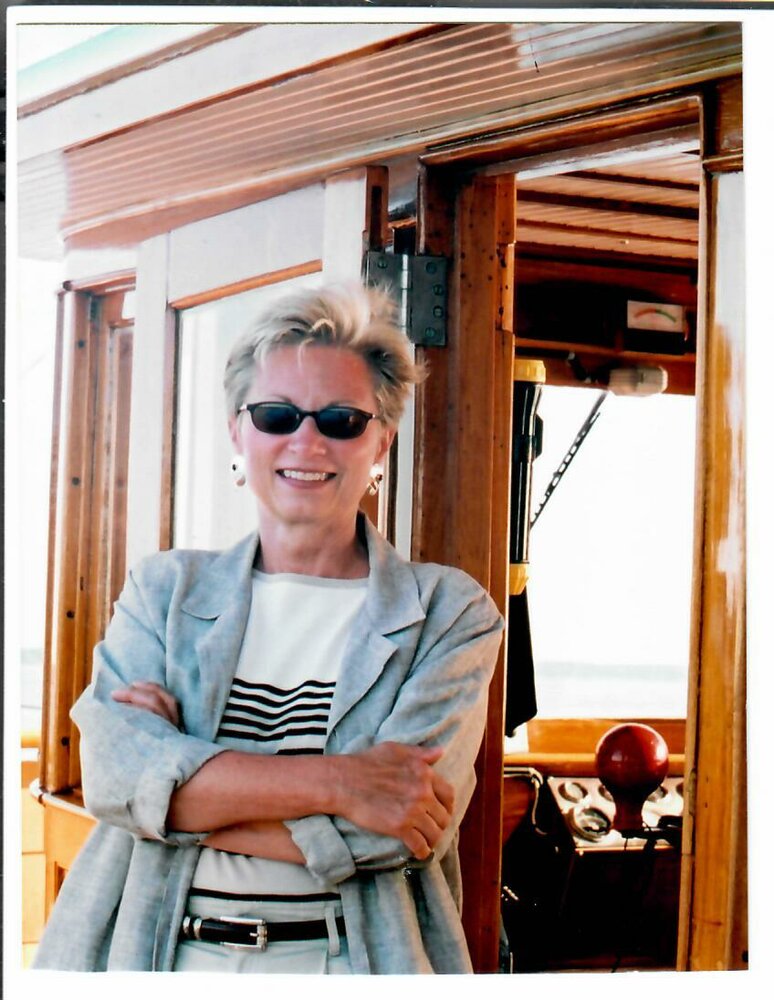 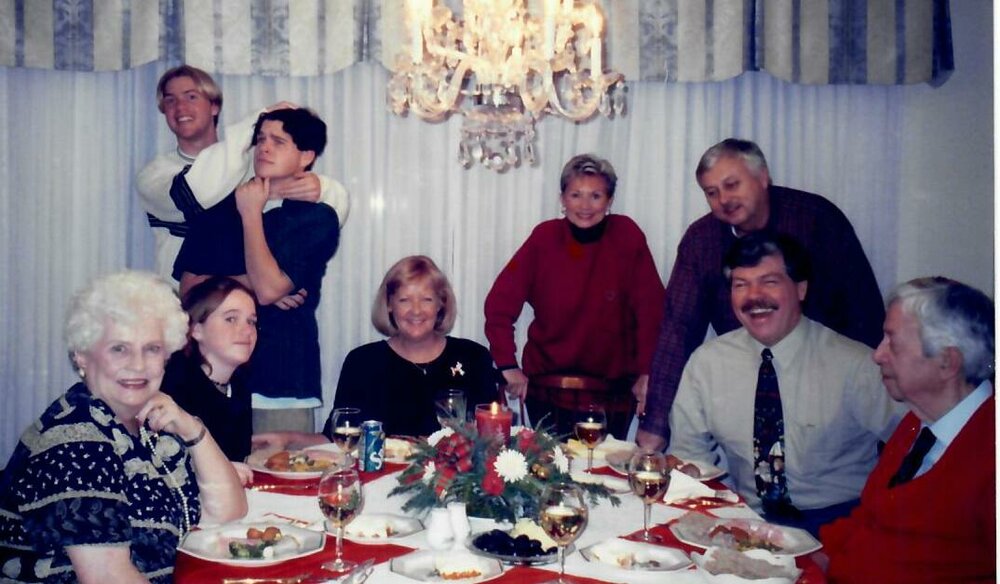 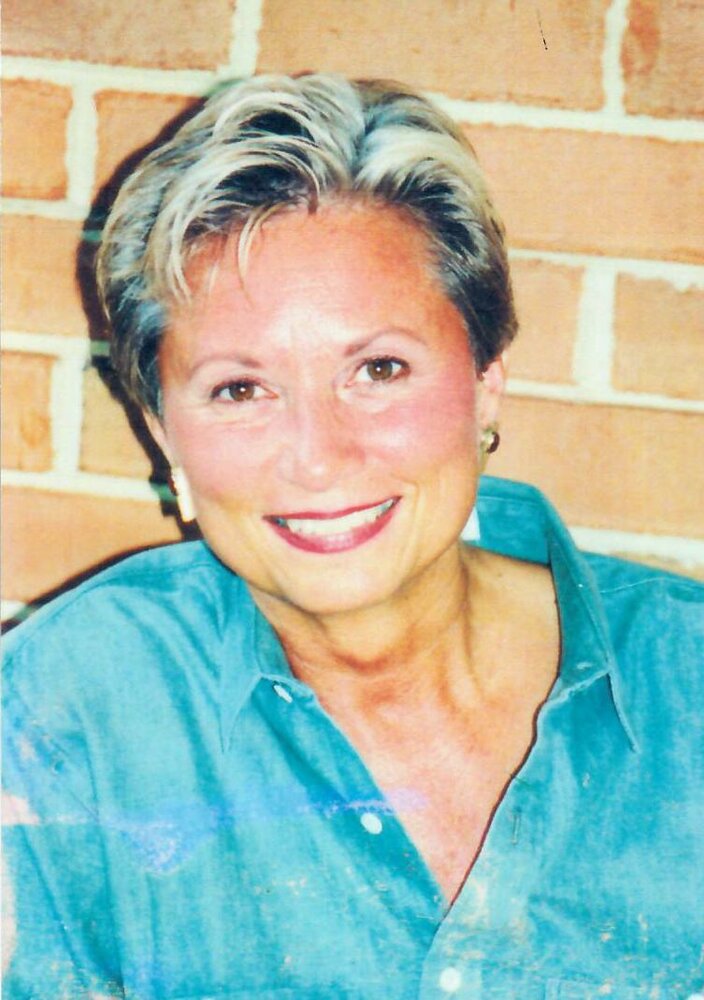 Please share a memory of JoAnna to include in a keepsake book for family and friends.
View Tribute Book

On Thursday, June 23, 2022, JoAnna Lynn (Jo) Comet, loving daughter, friend, and educator, passed away peacefully at the age of 77 due to complications of dementia.

JoAnna was born on March 29, 1945, in Brownsville, PA, to Edgar and Phyllis Comet, and she grew up in California, PA. She earned her B.A. in English literature in 1968 from Baldwin Wallace University in Berea, OH.

After earning her teaching certificate in 1971 from George Mason University in Fairfax, VA, Jo began a distinguished and fulfilling 36-year career with the Loudoun County Public Schools, Leesburg, VA. Her first position as a teacher of English and social studies was at Blue Ridge Middle School in Purcellville, VA. She moved into the dean position while at Blue Ridge and began work on her M.Ed. at George Mason University. In 1977, Jo became an assistant principal and opened Seneca Ridge Middle School in Sterling, VA. She remained there for several years before moving to Sterling Middle School. Jo loved working with 12-14 year olds and the dedicated teachers and staff that also love that age group.

Jo had many interests and particularly enjoyed theater productions, concerts at Wolf Trap or the Kennedy Center, beach trips, traveling, and kayaking or canoeing on her beloved Lake Anne in Reston, VA. Reston was her home for 51 years.

Jo is survived by her brother Gary Comet and sister-in-law Aska Comet of Ocala, FL, and a number of dear cousins. Jo was preceded in death by her parents.

Jo will be missed by many loving friends that appreciated her spirit, grace, and goodness, including the members of her second family (the James Freeh family). She strived to live the words of one of her favorite Eagles songs: “Here in my heart I give you the best of my love.”

A celebration of life will be held in the fall. Donations in JoAnna’s memory may be made to Smile Train at smile train.org., an organization whose mission was dear to her heart.

Share Your Memory of
JoAnna
Upload Your Memory View All Memories
Be the first to upload a memory!
Share A Memory
Send Flowers
Plant a Tree