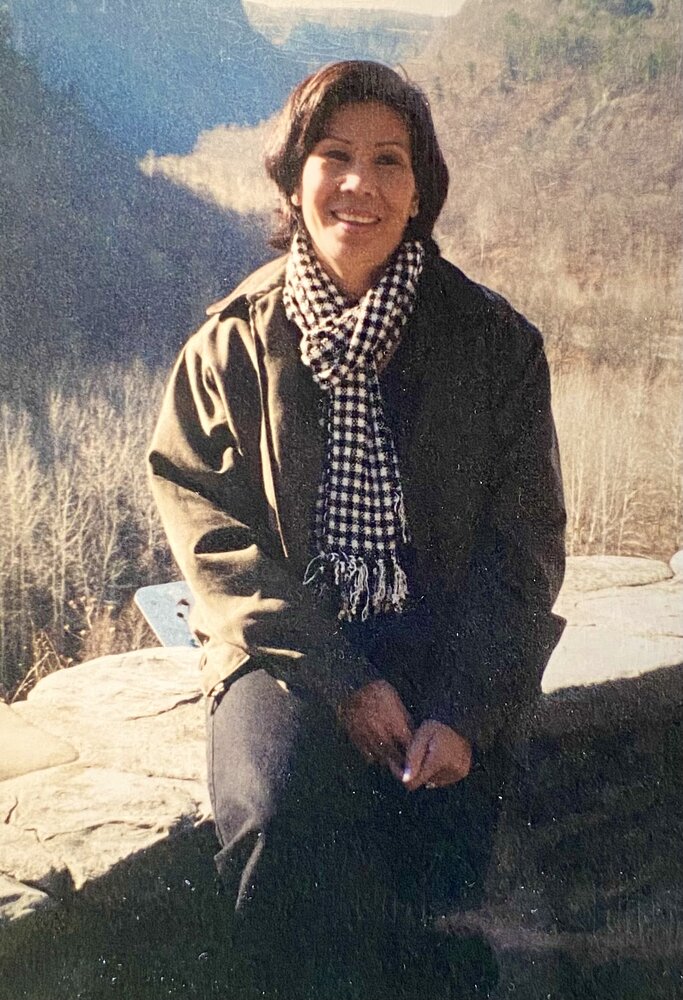 On Friday June 24, 2022 at the age of 72, Sin Hul passed peacefully in her sleep in Brambleton, Virginia.

Sin was born on August 10, 1949 in Battambang, Cambodia to parents Soum Hul and Ngan Srey. She was the middle of nine siblings.

During the atrocities of the Khmer Rouge Sin was able to escape Cambodia with her family, often starving and traveling on foot until reaching

by the World Relief Organization and arrived in Rochester, New York in 1982.

Sin, her children and one sister moved to Northern Virginia in 1986 where she worked raising her two children and met her husband, Richard Simpson.

Sin worked hard, often working two jobs for many years in an effort to provide a better life for her family. She retired in 2016 as a Quality Control Specialist

in the medical equipment field and was lucky enough to spend many years with her husband, children and grandchildren.

Sin will forever be missed but we find peace and comfort in the memory of the things she accomplished and the opportunities she provided to her children.

In lieu of flowers, we ask that you make a donation to the Dementia Society of America or the Capital Caring Hospice organization.

Share Your Memory of
Sin
Upload Your Memory View All Memories
Be the first to upload a memory!
Share A Memory
Send Flowers
Plant a Tree