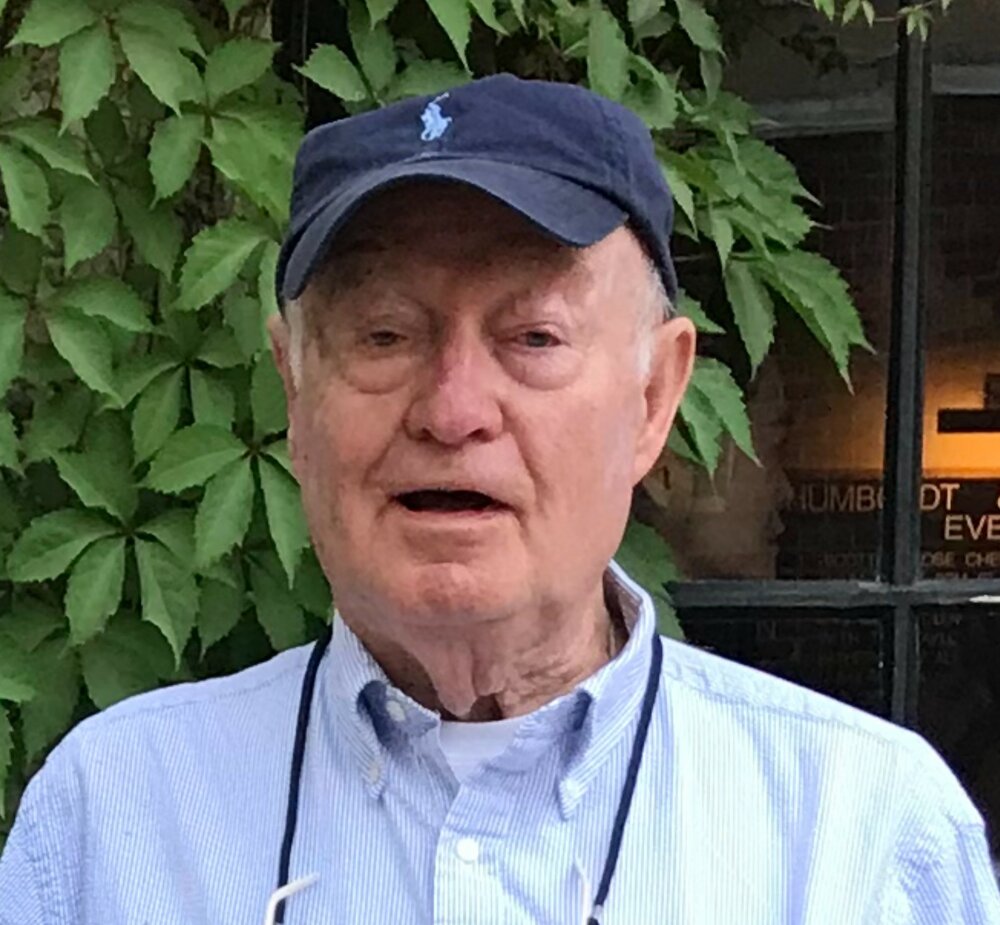 Jerry was born in Greenport, NY, on May 20, 1935, to Gerald and Ethel Fraser.  He graduated from Riverhead High School, and he went on to attend Rider College in New Jersey.

He lived on Eastern Long Island, NY until the passing of his wife of 61 years, Dorothy Fraser. He relocated to Chantilly, VA in September 2021.

Jerry worked with his father in their family business, Sinclair Oil Refining Company.  In 1968 he sold his oil business and became a stockbroker for Hardy and Co. in Southampton, NY.  He went on to work for several other brokerage firms in Southampton including Cowen and Co., Paine Webber and Prudential Securities.  He retired from Smith Barney in Riverhead, NY, in 2008.

Jerry loved spending time doing yard work and he was a skilled gardener.  He was an avid stamp and coin collector throughout his life, and he was a car enthusiast, particularly in his younger years.

He is survived by his son, Bruce Fraser, and daughter-in-law, Debra; his daughter, Cathy Fraser; his grandson Scott Fraser and his wife Julia; and his grandson Christopher Fraser, his wife Kaitlyn and great grandson Liam Fraser all of Chantilly, VA.  He is also survived by his in-laws, Barbara Wienski of California; Charles Lapinski and his wife Jean of Aquebogue, NY; and Sharon Yakaboski and her husband Stanley of Eastport, NY.

Share Your Memory of
Gerald
Upload Your Memory View All Memories
Be the first to upload a memory!
Share A Memory
Send Flowers
Plant a Tree