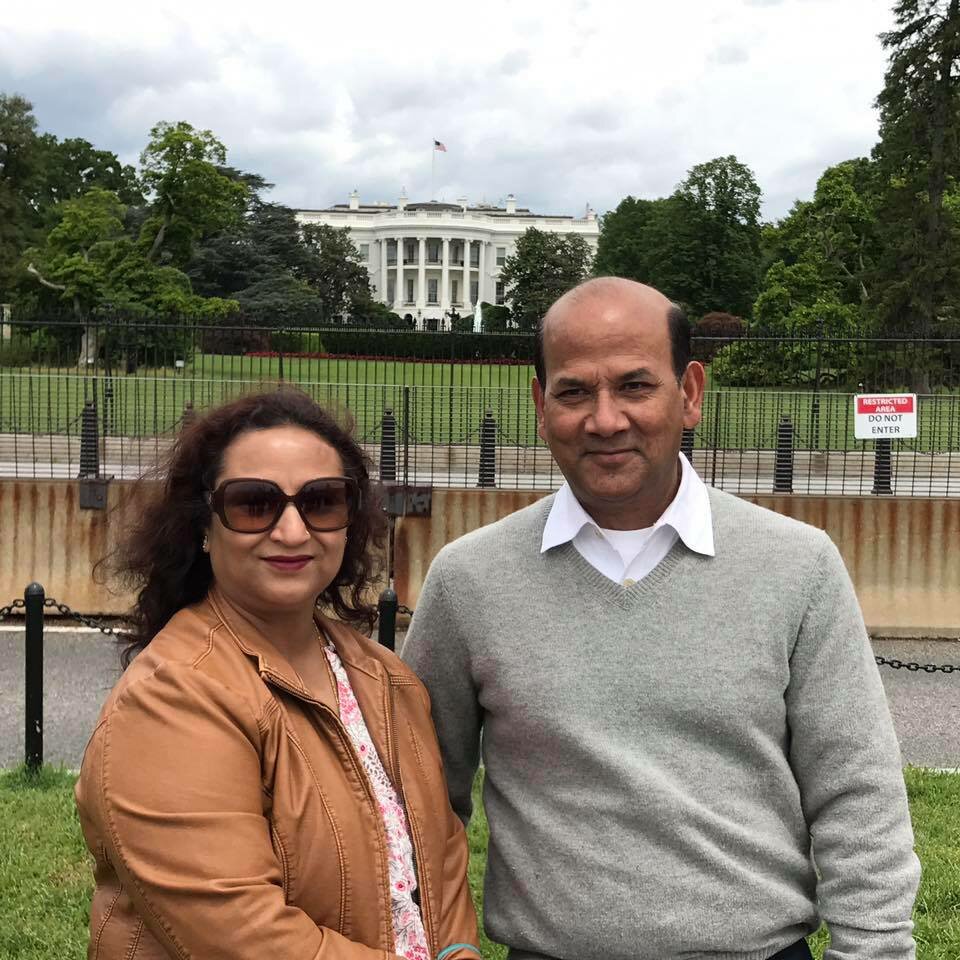 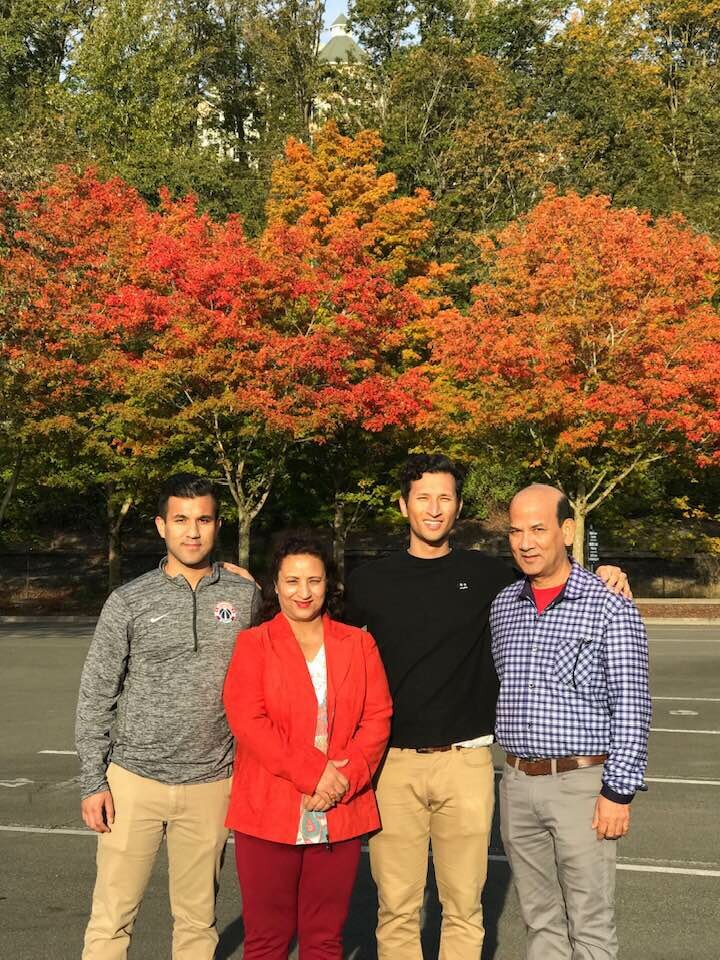 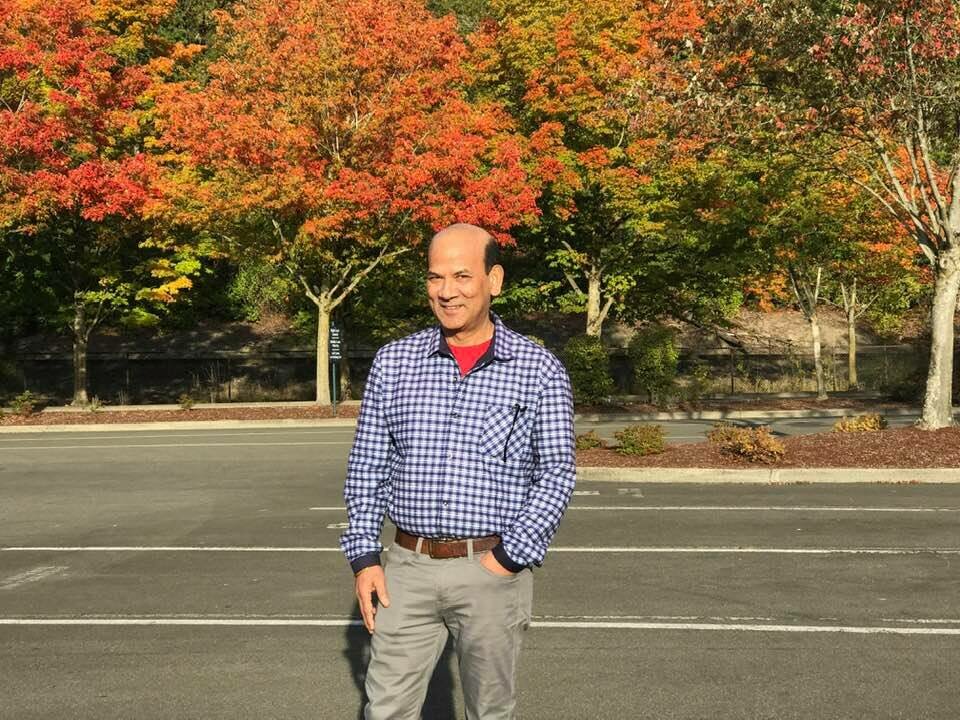 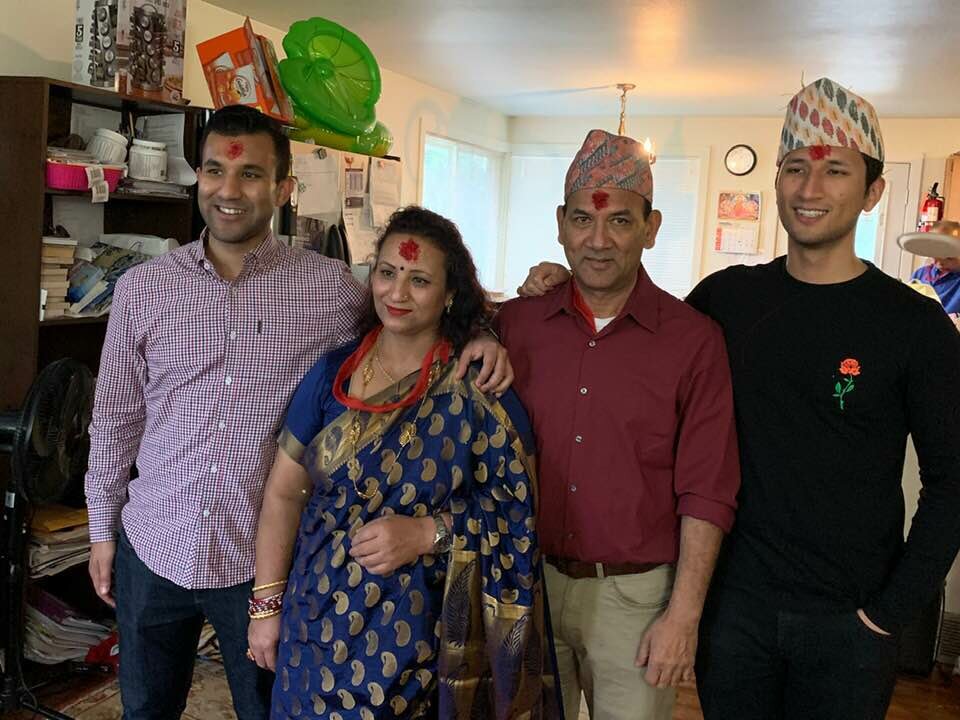 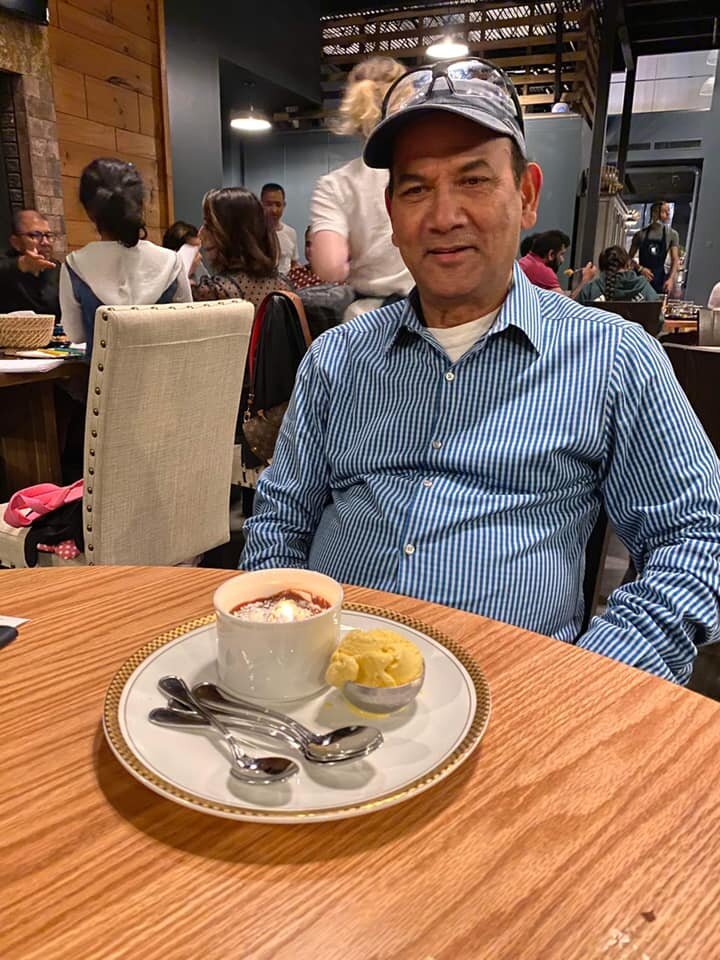 Please share a memory of Madhab to include in a keepsake book for family and friends.
View Tribute Book

Madhab Kumar Chhetri passed away in his home on Friday July 8th at the age of 66. He is survived by his wife, Sunaina Chhetri, his two sons, Ambuj and Bibashwan Chhetri, his daughter-in-law, Ishani Patel, his siblings, Deepak Sharma, Anup Sharma, Prakash Sharma, Shobha Rawat, and Sandhya Sharma.

He was born in Nepal in 1956 to Chiranjabi Parsad and Dev Kumari. In 1987, he married Sunaina and eventually became the father of two sons, Ambuj & Bibashwan. In 1996, Madhab and his family immigrated to the United States and eventually settled down in Virginia, where he would spend most of his time in the last 24 years. During this time, he worked as a clerk at a local gas station. He worked diligently to provide both his sons with the opportunity to go to college and establish their successful careers. During his free time, Madhab enjoyed taking long walks, doing yoga, and reading astrology charts.

Madhab was loved by all those who had known him. Many would describe him as extremely kind, maybe the nicest person they had known. He would never hesitate to lend a helping hand and yet never asked for anything himself. He will be eternally loved and missed by his beloved friends and family. Thank you for everything you have done.

Share Your Memory of
Madhab
Upload Your Memory View All Memories
Be the first to upload a memory!
Share A Memory
Send Flowers
Plant a Tree