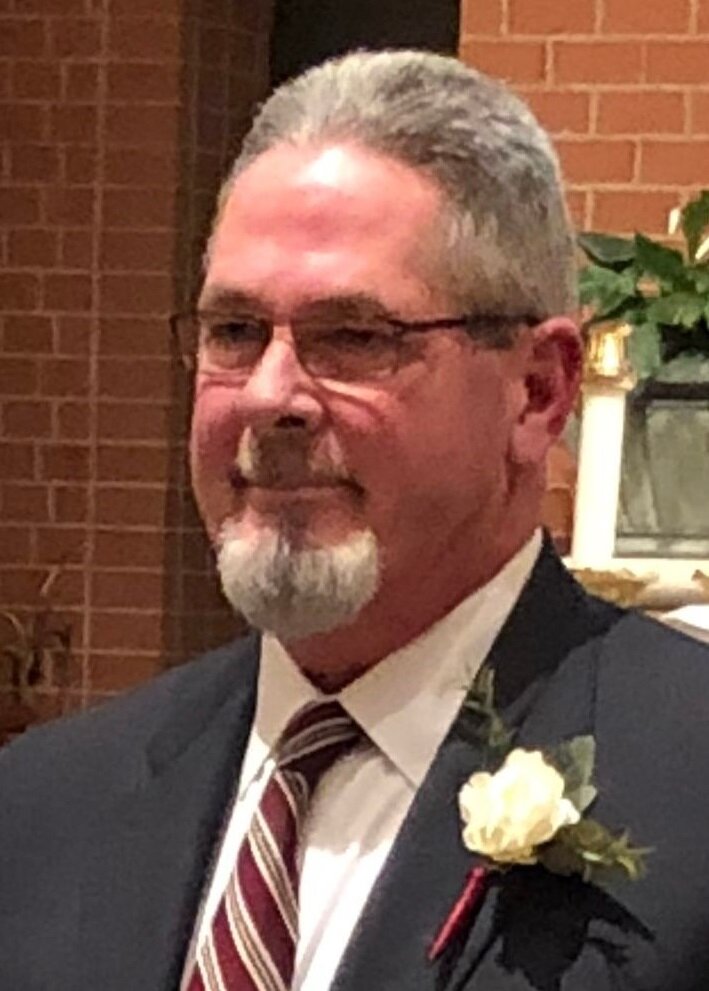 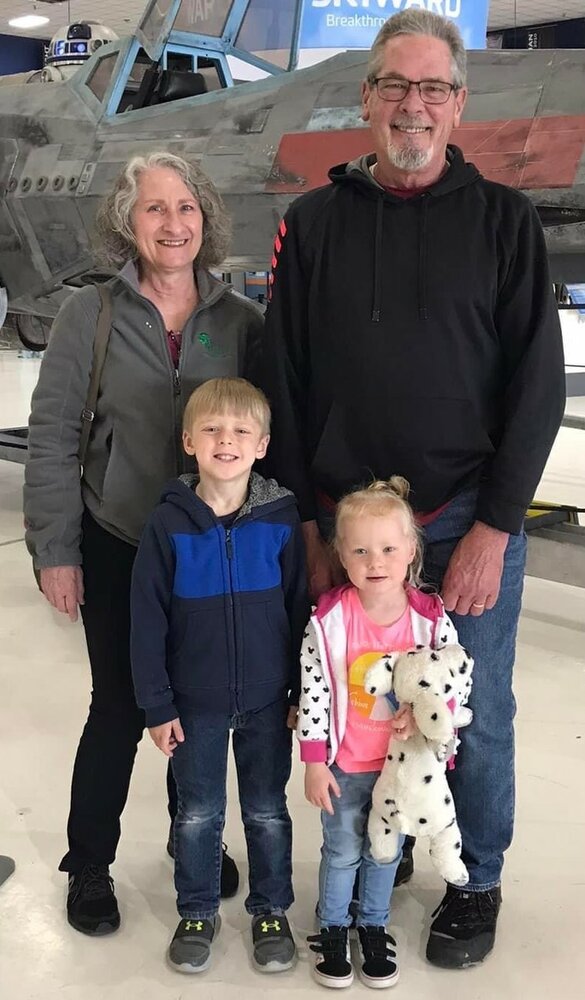 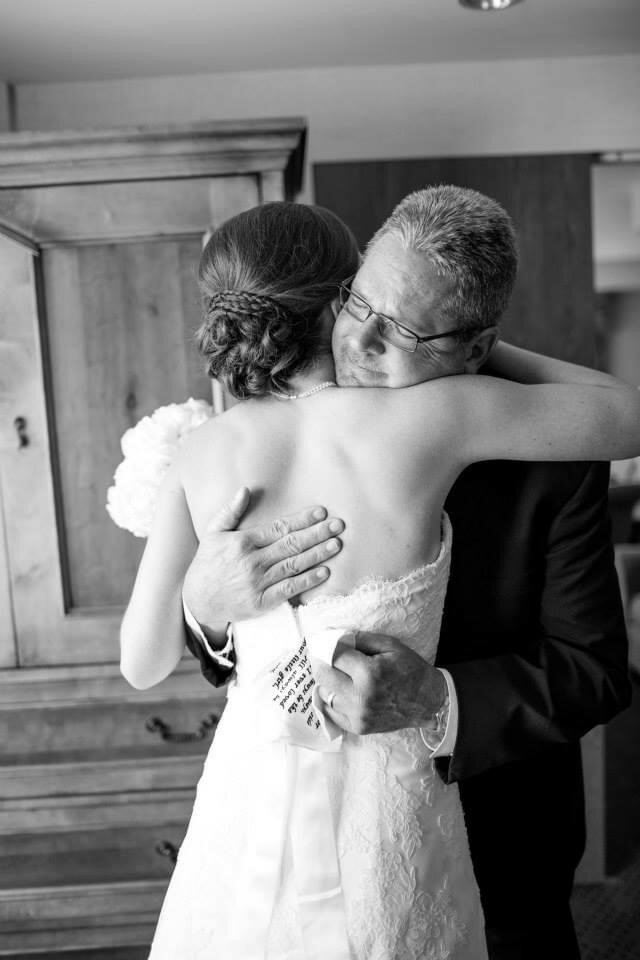 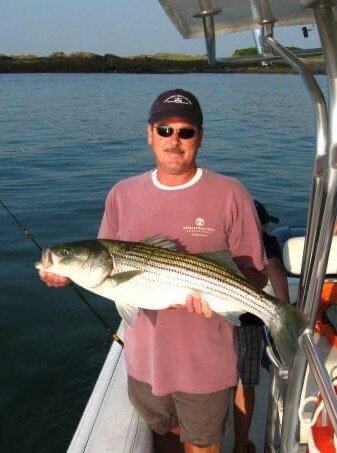 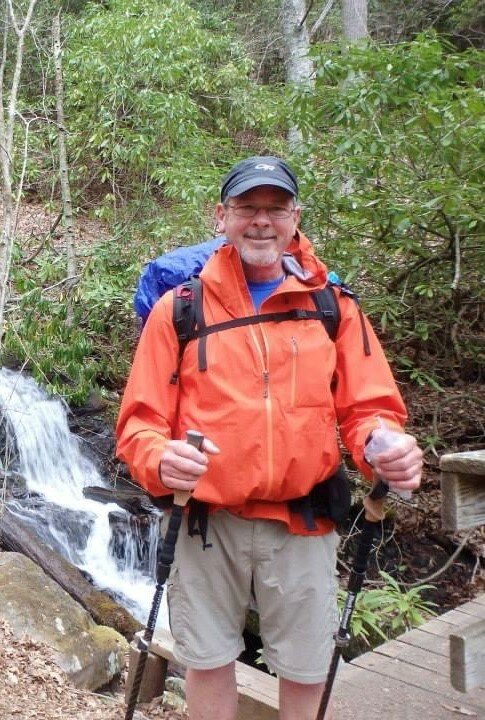 Please share a memory of Douglas to include in a keepsake book for family and friends.
View Tribute Book

It is with great sadness that we announce the passing of Douglas (Doug) Timothy Zuke, of Aldie, Virginia on July 11, 2022, at Reston Hospital Center.

Born August 6, 1957, in Washington, DC to the late Julian and Lorraine (Valliere) Zuke, Doug later went to public school in Fairfax County, graduating from Robinson Secondary School. He was married to his wife, Leslie (Markham) Zuke, for more than 40 years. Doug worked in the aerospace and defense contracting industries for over 36 years; specializing in operations, project management, and procurement. A devoted catholic, he was actively involved in both St. Stephen the Martyr Catholic Church in Middleburg, Virginia, and later at Corpus Christi Catholic Church in Aldie, Virginia.

Doug was a lover of the outdoors, good food, and family. Actively involved in boy scouts began his love for the outdoors. He enjoyed hunting, fishing, camping and canoeing down the Cacapon River in West Virginia. Doug enjoyed hiking and as an adult completed many sections of the Appalachian Trail making friends along the way. Lovingly known as ‘Zuker’ to his fellow hikers, he paid it forward by visiting local trailheads leaving what is known as trail magic – a container of beverages, snacks or essentials for hikers making their journey north.

A deeply sentimental man, Doug spent much time picking the perfect Hallmark card for every occasion. His thoughtfulness was unmatched, and he never hesitated to go the extra mile for the people around him.  These are but a few examples of the qualities that made him a wonderful husband, dad, brother, son, neighbor and friend. He often went out of his way for others, especially his friends and loved ones. He was a doting grandfather to two grandchildren, an exceptional dad to his daughter and a loving husband.

Doug is survived by his wife, Leslie Zuke of Aldie, Virginia, their daughter, Ashleigh (Zuke) Hilker and her husband Alexander Hilker of Aurora, CO, their grandchildren Ace and Addison, his brother, Steve Zuke, his sister, Alicia (Zuke) Kline and many other family members. Doug would not want his family and friends to mourn his passing, but to keep his memory alive.

Family visitation followed by a funeral mass and reception will take place on Tuesday, August 2nd beginning at Corpus Christi Catholic Church, Aldie, VA at 10:00 am and continuing at Arcola United Methodist Church, Dulles, VA at 12:00. Burial will occur in Biddeford, Maine at a future date. In lieu of flowers, a memorial donation in Doug’s name can be made to the Appalachian Trail Conservancy at https://appalachiantrail.org/ or  https://connect.clickandpledge.com/w/Form/980c7253-487d-45d4-a9d0-fd149fb53720?637680013319366350