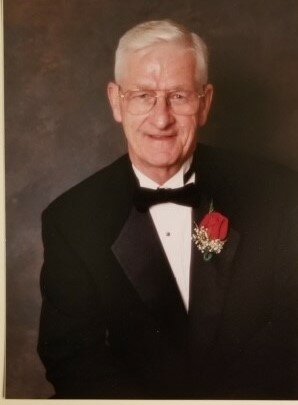 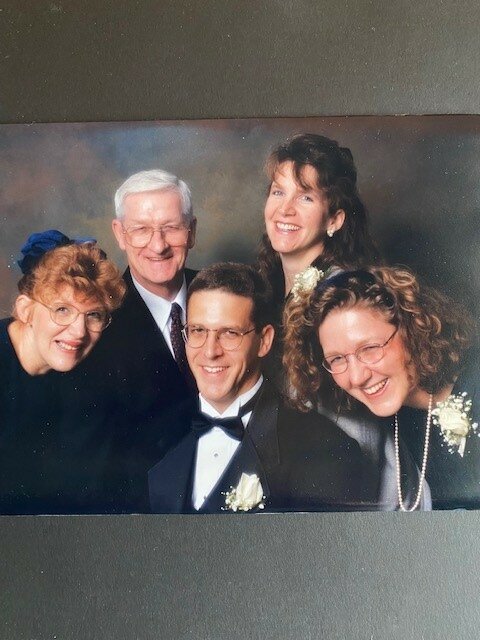 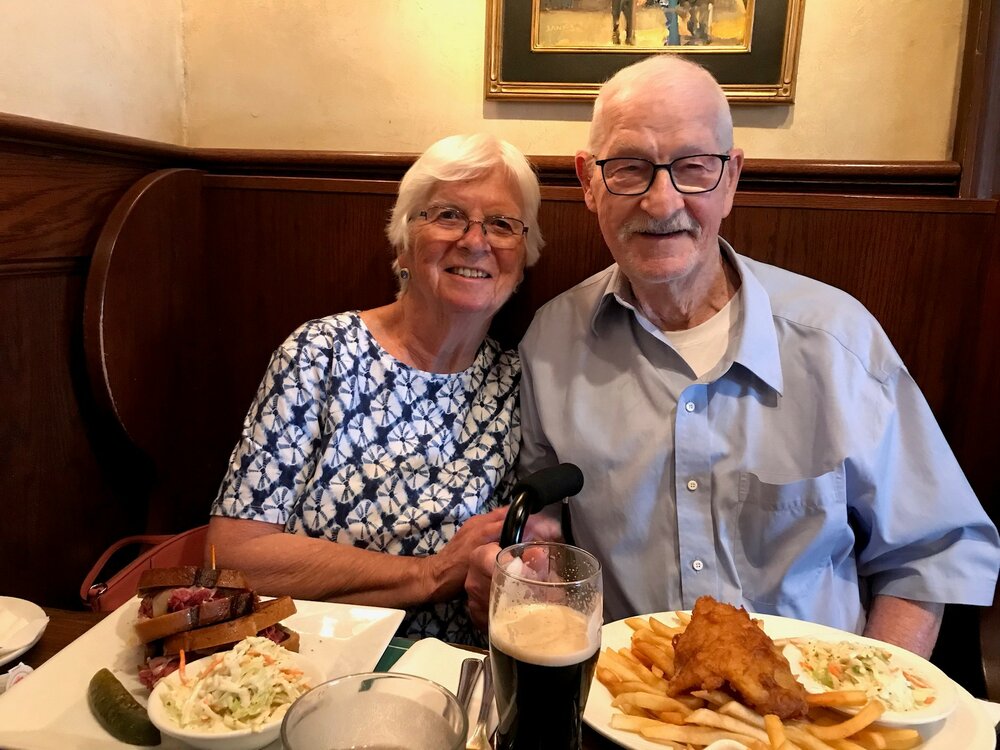 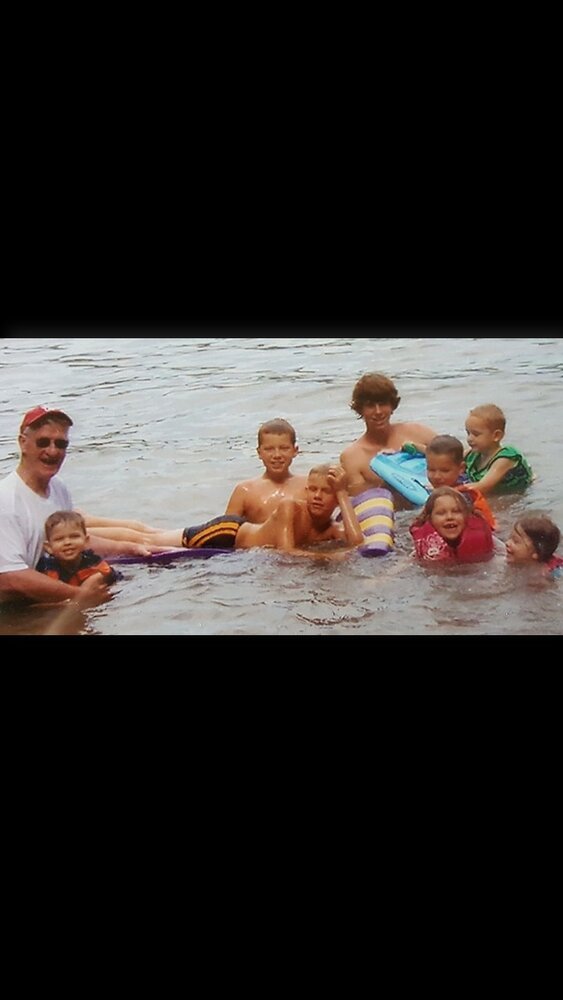 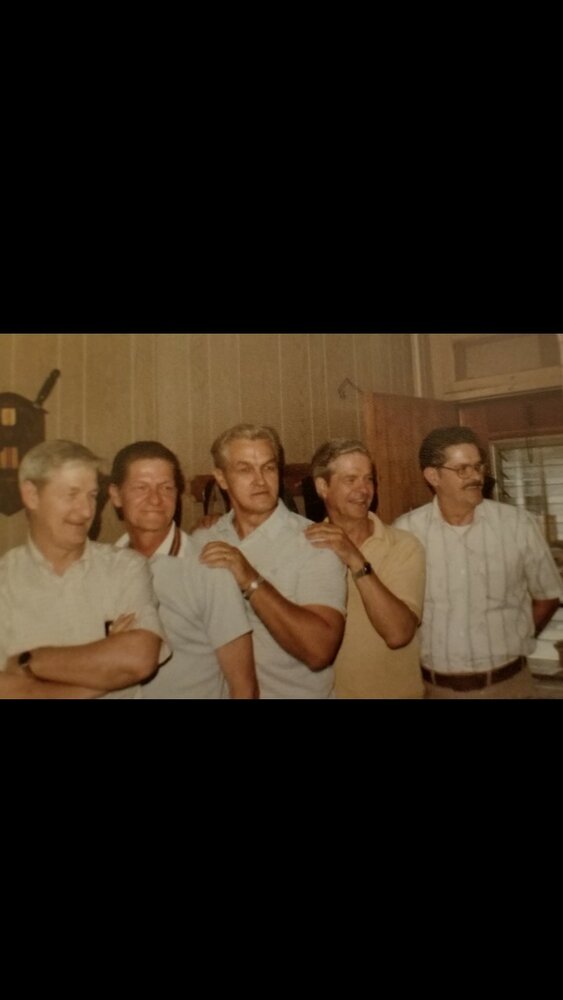 Tom was born in 1936 and lived in Ashland, Pennsylvania until the family moved to Tamaqua, Pennsylvania. He graduated from Tamaqua High School in 1955, where over the course of high school he was active in student government, notably as his sophomore class president.  Tom loved football, playing End (#39) and was selected for the state All Star team his senior year.  A friend to everyone, Tom was voted his high school’s first May King.

After high school, Tom enlisted in the US Navy where he honorably served for 4 years, achieving the rank of Radioman Second Class.

Tom’s faith and family were the most important things to him.  He was an active member of Saint John Neumann Church in Reston, and his retirement years were spent taking grandkids to endless practices, and never missing games and special events.

He enjoyed volunteering for the Red Cross, antiquing, fixing clocks, growing exotic house plants, watching just about any sport, and keeping up with his grandchildren.

A Mass of Christian Burial will be held at 10 am on Thursday, July 21, 2022, at St John Neumann Church, 11900 Lawyers Road, Reston, Virginia.  Visitation will be before Mass, and friends and family are invited to a reception following Mass in the Church auditorium. Interment will be at 2 pm at Culpeper National Cemetery.