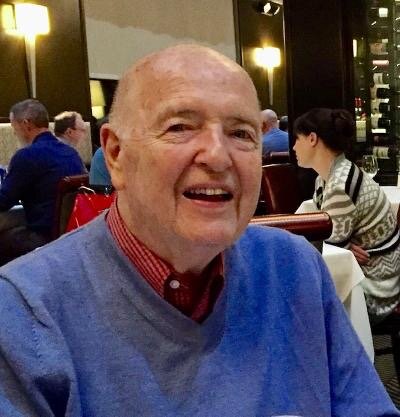 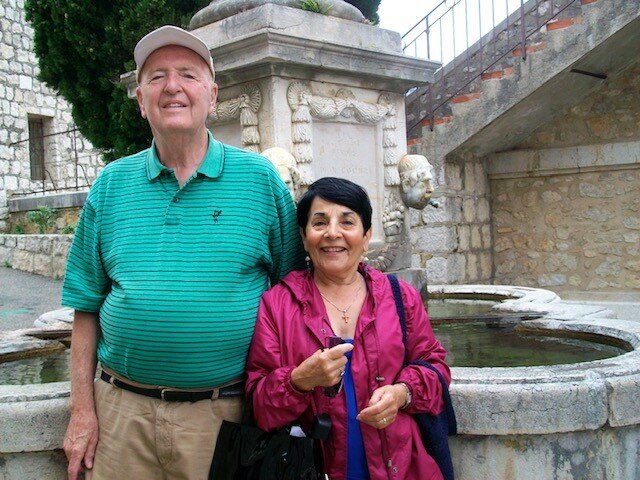 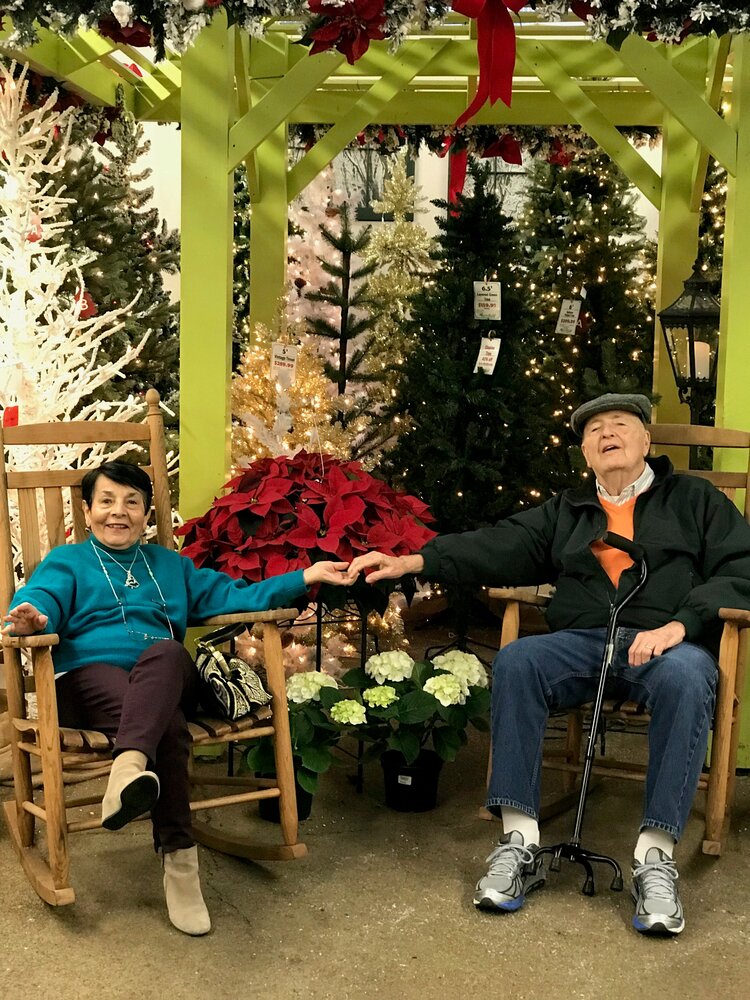 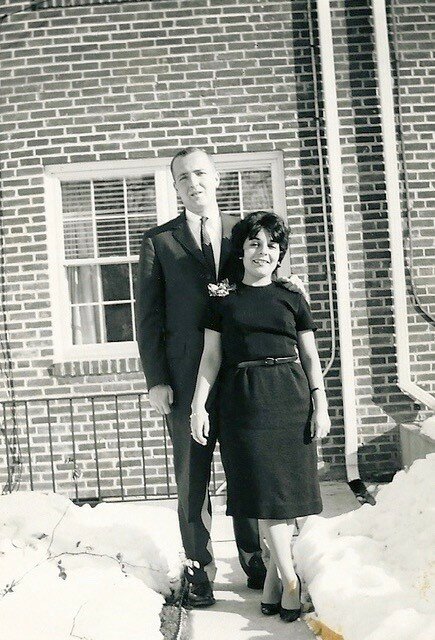 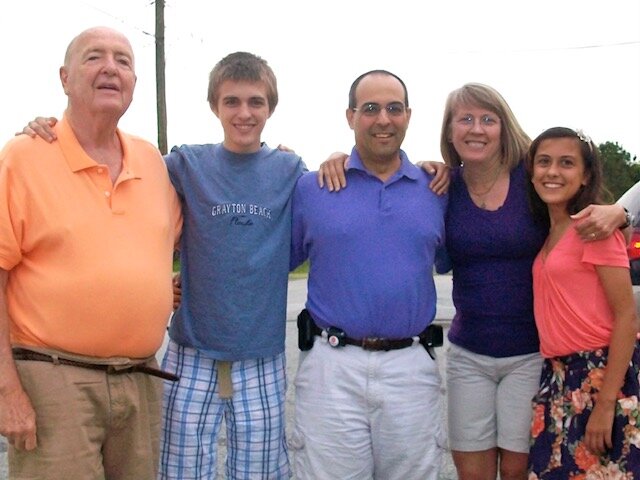 Richard (Dick) Devoy Mountcastle, 86, died peacefully July 15, 2022, at the Adler Center in Aldie, VA after a brief and courageous battle with cancer.

Dick was born on September 25, 1935 in Baltimore, MD to Carolyn Devoy Mountcastle of Baltimore, MD and Vernon Bass Mountcastle, Sr. of Weldon, NC.  Dick was the middle child of three siblings; older brother Vernon Bass Mountcastle, Jr. and younger sister Mary Mountcastle Fields.  The family moved from Baltimore to Philadelphia, PA and later Reading, PA where Dick grew up and graduated from Central Catholic High School.  He attended Penn State University and later graduated from Albright College with a Bachelor of Arts in History.  After college, Dick enlisted in the Marine Corps and served in the Marine Corps Reserves.  He also began his career in sales with Reynolds Aluminum Corporation in Richmond, Virginia.  In Richmond, he met the woman who would become his wife for 61 years, Christiane Giletta who was teaching in the Richmond public school system on a Fulbright scholarship from France.  Dick and Christiane married at Saint Paul’s Catholic Church on June 24, 1961.  They remained in Richmond where they had two children before relocating to Charlotte, NC for Dick’s work.  Dick and Christiane joined St. Gabriel’s Catholic Church in Charlotte where they were loyal parishioners with many friends and saw their two children attend and graduate from the Charlotte Catholic Schools system.  They fully assimilated into the NC community with Dick becoming a great fan of BBQ, country music and the North Carolina Tar Heels where both his children attended college.  While in Charlotte, Dick joined the US division of Potain Cranes (a French corporation).  This began his sales specialization in heavy lifting equipment that later included Manitowoc Cranes and he traveled extensively throughout the US.  In the 1990s Dick joined RECO (Richmond Engineering Co. Inc.) of Richmond, VA while remaining based in Charlotte.  In 2003, Dick retired and he and Christiane enjoyed travelling to France to visit family and friends along with visiting their beloved grandchildren in the states.

In 2016 Dick and Christiane sold their home of 45 years in Charlotte and moved to Lansdowne Woods in Leesburg, VA to be closer to their daughter and her husband.  They quickly adapted to the senior community lifestyle in Northern Virginia involving themselves in many new activities including Dick’s membership in the Ancient Order of the Hibernians, celebrating his Irish heritage.  They both joined Our Lady of Hope Catholic Church where they remained faithful parishioners.

Above all, Dick was a man of faith and a family man.  His greatest joy was to be surrounded by his family and friends.

A funeral Mass will be held at Our Lady of Hope Catholic Church in Potomac Falls, VA at 3PM Thursday July 21st (followed by a reception).  A celebration of life will be held at a later date in Charlotte, NC.

In lieu of flowers the family has requested that donations be made to the Ashburn Volunteer Fire and Rescue Department at 20688 Ashburn Road, Ashburn VA 20147.