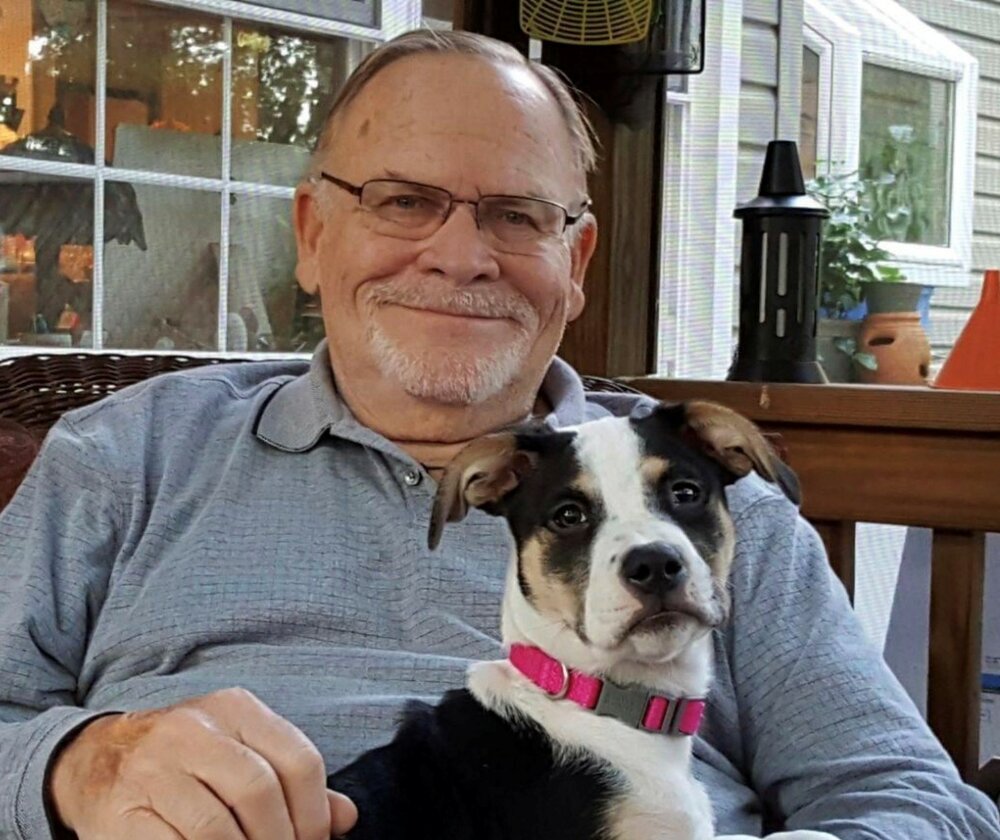 William David “Bill” Brewster, Sr. OFS, 78, of Oak Hill, VA, was received into the welcoming arms of Jesus on July 15, 2022, after an extended period of illness.

Bill was born on October 29, 1943, in Brooklyn, New York as the second son to George and Elizabeth Brewster. He was an inquisitive youth and attended Mount St. Michael Academy in the Bronx, where he was educated and formed in faith by the Marist Brothers.  The educational and spiritual foundation provided to him at “The Mount” served him well throughout his life.  After graduating, he briefly attended the University of Dayton.

While on a break from his academic endeavors, Bill worked as a ticket agent for American Airlines at La Guardia Airport, where he met the love of his life, Linda Rae Brady. In 1967, Bill was drafted into the United States Army and completed basic training as an enlisted man.  He was subsequently selected for and attended Infantry Officer Candidate School at Fort Benning, GA, and was commissioned in the Infantry as a second lieutenant in 1967. He served in that capacity as well as in the Army Chemical Corps until leaving the service as a first lieutenant in 1968.  His time in the Army was another critical link in his personal development.

Bill and Linda were married on June 8, 1968, in Linda’s hometown of Clarion, IA.  Over the course of the next few years, Bill and Linda had their first child and he worked diligently to support his new family while simultaneously graduating with bachelor’s degree in business administration from Fordham University in the Bronx as a commuter student.  Following graduation, Bill began a successful career in sales.  Initially he worked for companies in the chemical industry, and later transitioned to the burgeoning digital telecommunications sector.  He and Linda had two more children and settled in Olathe, KS, from the late 1970s through the 1980’s.  In 1990, he and family relocated to Oak Hill, VA, where he lived until his death.

Bill loved golfing, fishing, and working on his beach house in Corolla, NC, where he could be found most weekends in the offseason.  In retirement, he found his passion serving Christ as member of the Third Order Secular of St. Francis, to whom he had a special devotion.  One of the highlights of his life was a trip to Assisi, Italy, to visit the earthly home of St. Francis.  He also served our Savior through active participation in his parish, St. Joseph Catholic Church in Herndon, VA.  There he served as a lay eucharistic minister, religious education teacher, and in many other capacities.

Bill was preceded in death by his mother Elizabeth, father George, Sr., and brother George, Jr.  He is survived by his wife Linda, of Oak Hill, VA, his son, Bill, Jr. (Maureen), of Waukesha, WI, his son Lee, of The Villages, FL, his daughter Janna, of Oak Hill, VA.  He is also survived by his four grandsons, Gregory, Jack, Myles, and Owen, and his granddaughter, Maret, all of Waukesha, WI.

Bill’s Brothers and Sisters from The Tau Fraternity of Secular Franciscan Order will host a Franciscan wake on August 11, 2022, from 5:00pm to 7:00pm at Adams-Green Funeral Home & Crematory located at 721 Elden Street, Herndon, VA 20170.

In lieu of flowers, the family asks that those interested in giving please consider donating to the American Liver Foundation (http://www.liverfoundation.org).