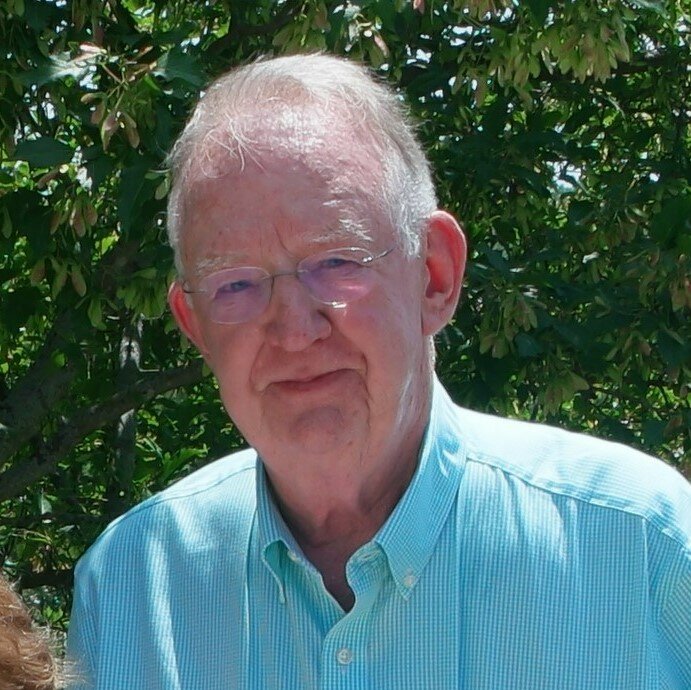 Please share a memory of Walton to include in a keepsake book for family and friends.
View Tribute Book

(FAIRFAX) – Walton “Walt” Elliott Bell III, 80, passed away in Fairfax, Virginia on Sunday July 24th. Walt was born on April 3, 1942, in South Hill, Virginia to Walton Elliott Bell, Jr. and Doris Elise Blitch Bell. He was preceded in death by his parents and by his beloved sister, Doris Elise Bell Detwiler. Survived by his wife of 52 years, Peggy Feather Bell and two daughters Melissa Mulholland and Elise Snyder (Jeff). Walt leaves behind 4 grandchildren between the ages of 9 and 24 (in descending order: Patrick, Erin, Jordan, and Cameron). Walt also leaves behind his brother William Ronald Bell (Dianne), and nephews, Daniel (Cyndi) and Benjamin Detwiler (Anna).

Growing up in small town, rural Virginia, Walt was a jack of all trades. Holding jobs from bus driver to swim instructor, and even a broadcaster on the town’s local radio station. Walt attended Abilene Christian University from 1960-1965 and when not playing the prankster on his friends and roommates, could be found hunting the local rattlesnakes or even scuba diving for long-forgotten golf balls. At the peak of the turbulent 60s, Walt found himself saying goodbye to small town Virginia and hello to the “big city” of Washington, DC. He decided to join the National Guard Reserves, but the city’s real housewarming came in the form of frequent riots and stealing the tires right off his car.

In the fall of 1969, Walt and Peggy met while Walt was auditing Peggy’s company. They were engaged by December 1969 and married in Falls Church, VA on May 23, 1970. The couple quickly became known for their support, compassion, and willingness to help others weather the trials and issues of life. As kids and grandchildren began to follow, Walt made sure to pass on his love and curiosity for life and all things nature whether it be through canoe expeditions or geocaching.

Although Walt was well known in the professional community, his heart and soul were rooted in being a member of the Church of Christ. Walt’s foremost priority was sharing God’s word with others so that they may also know the comfort of God’s love.

While the family is adjusting from Walt’s sudden passing, they find solace in their shared faith in God and the many memories that he leaves behind.

Share Your Memory of
Walton
Upload Your Memory View All Memories
Be the first to upload a memory!
Share A Memory
Send Flowers
Plant a Tree