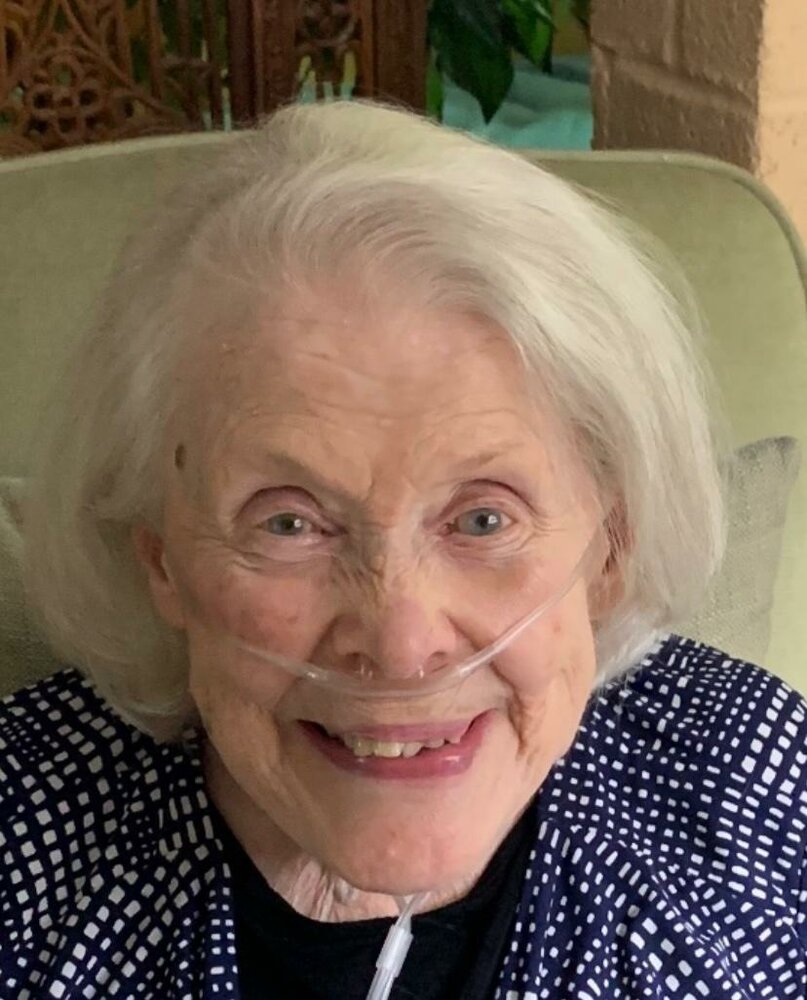 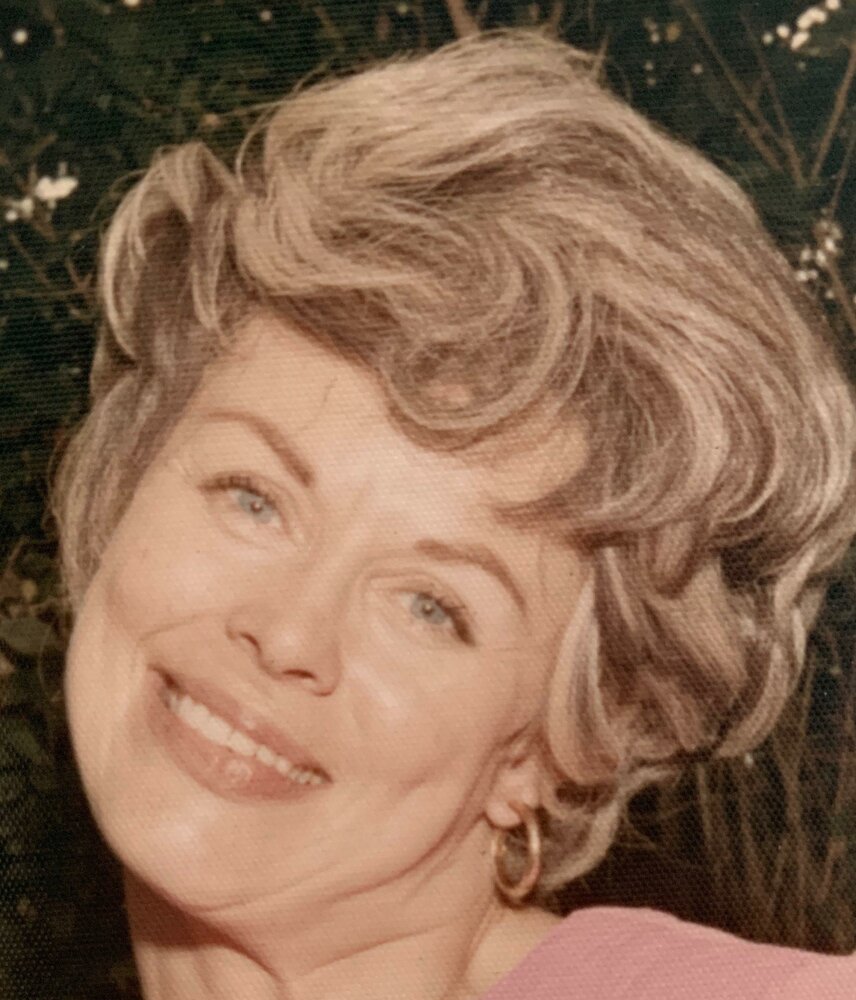 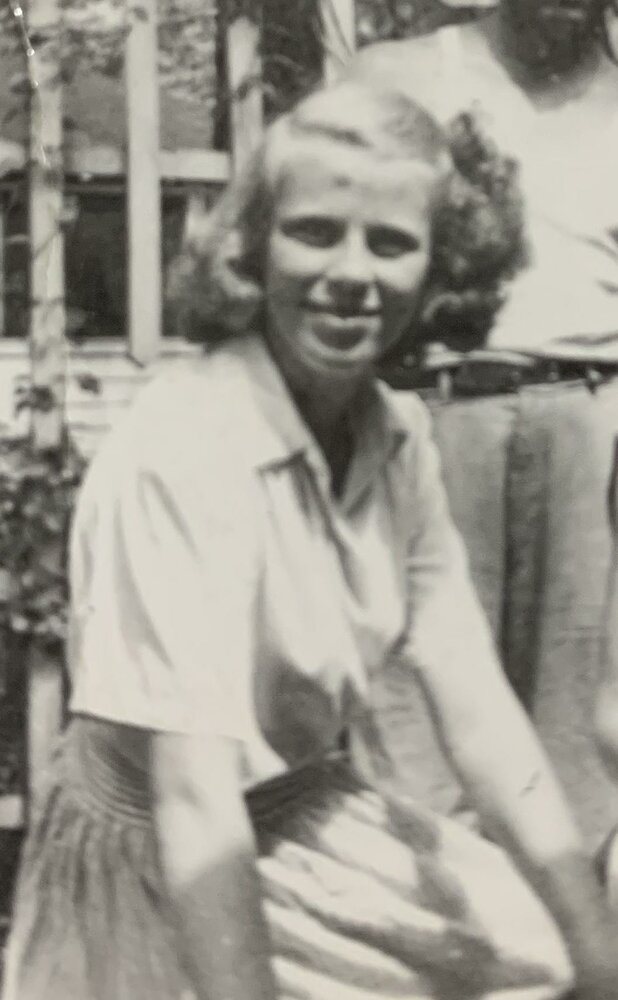 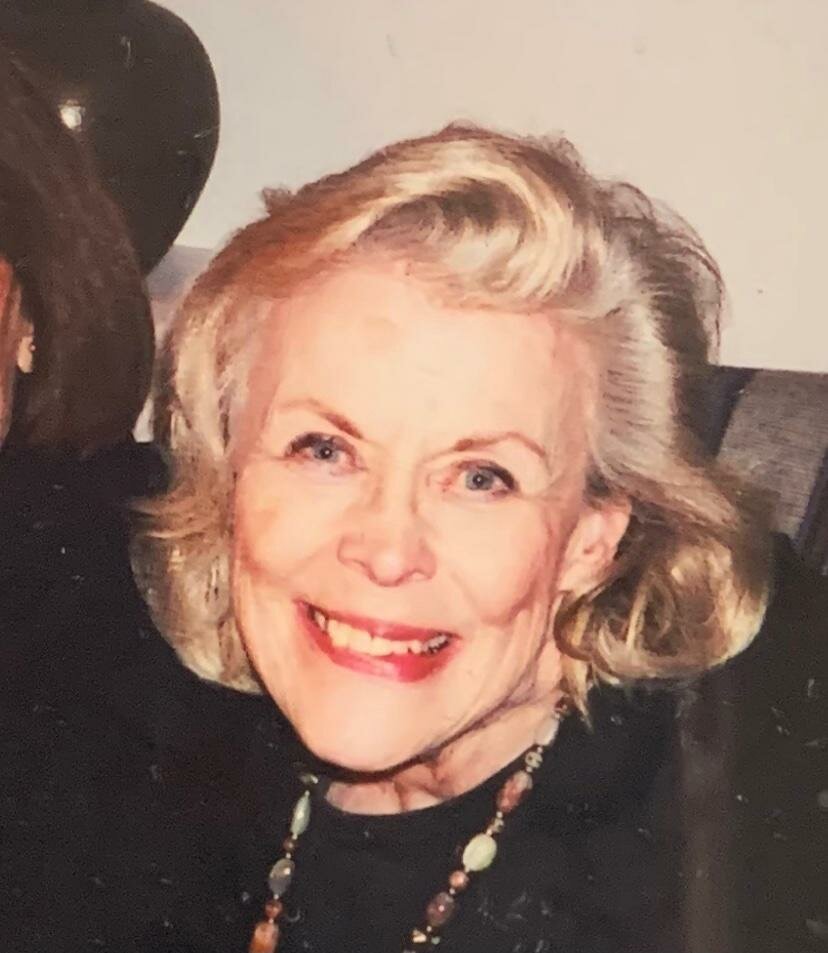 Please share a memory of Grace to include in a keepsake book for family and friends.
View Tribute Book

Grace Jean Lyons, 90, of Reston, Va. died at home July 25, 2022. Grace was born Jean Grace Lyons in the Bronx, New York on June 22, 1932. She changed her name to honor her mother, Grace Jean Lyons, after her mother passed away. She is known as Aunt Jeanie to her nephews and nieces.

She will be remembered by family and friends as an innovative and dedicated librarian who worked at several libraries including the Kings Park Psychiatric Center in New York, where she created a children’s library area, as well as the D.C. Public library, and the Library of Congress, where she worked for most of her career. Grace never let her disability stop her from achieving incredible things in her life, including earning a Bachelor’s Degree in Chemistry and a Master’s Degree in Library Sciences from Columbia University in New York, and travelling as a single woman to foreign countries such as France and China.

But more than this, Grace will be remembered for her dedication to those who suffered with alcoholism. She was in A.A. for 48 years, sharing her wisdom with others to help them in their journey. She was also active in USCC’s Migration and Refugee Services, becoming a mentor to Afghan families, teaching and assisting them in various aspects of American life. In addition, for many years Grace was member of an organization that helps the disabled. She loved animals, and owned cats and dogs for many years. She was always delighted when her friends would visit her with their pets. Grace’s wit, intelligence, humor, honesty, forthrightness and compassion will never be forgotten.

She will be entombed at Ferncliff Cemetery in Hartsdale, New York.

There will be a Memorial Service for Grace at 11:00am at

There will be a reception following

Share Your Memory of
Grace
Upload Your Memory View All Memories
Be the first to upload a memory!
Share A Memory
Send Flowers
Plant a Tree