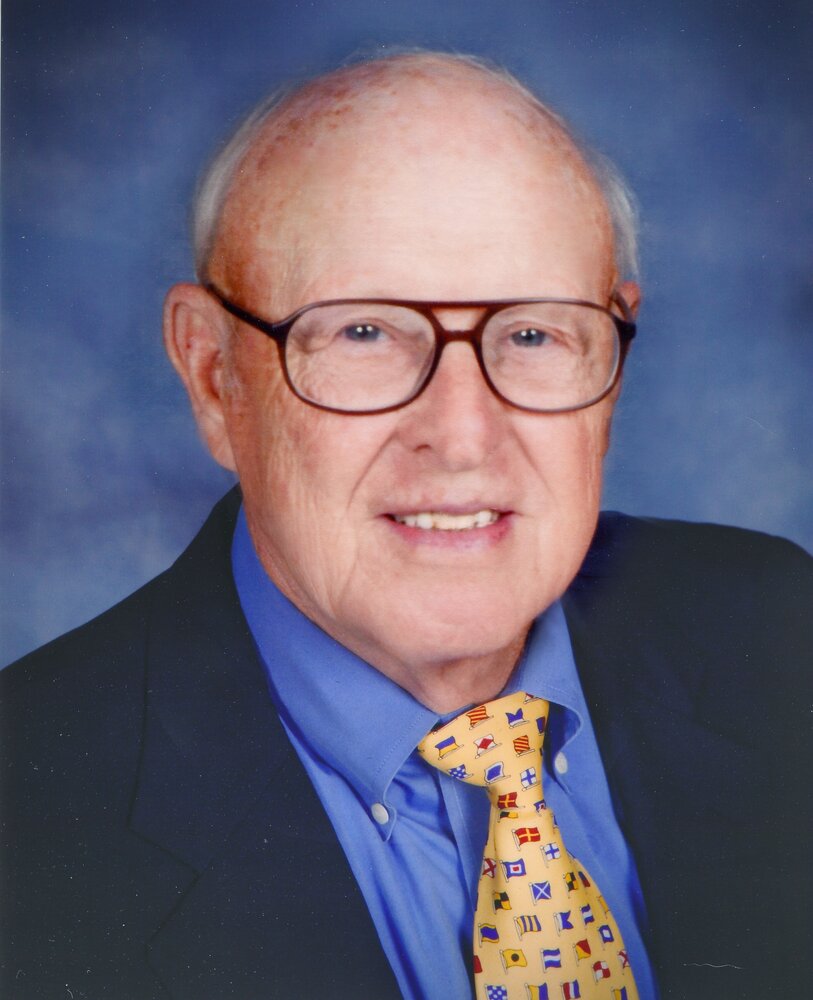 Herbert “Mike” Allen Ailsworth of Deltaville, Virginia, passed peacefully from this life on Thursday, July 28 th , at the age of 82, with his wife and daughters gathered by his side. Mike was born on June 16th, 1940, and raised in Deltaville, the son of the late Robert Dea and Lelia Ailsworth. Mike was the tenth of eleven children; he was preceded in death by eight siblings: Evelyn Apsley, Virginia Steinmetz, Amanda Payne, Dr. Robert Dea Ailsworth, James Raynor Ailsworth, Alfred Ailsworth, Betty Fuller, and Phyllis Ailsworth.

Born the son of a waterman who hauled oysters, Mike worked alongside his father as a young boy, working fishing parties on Saturdays and working at Norton Hurd’s Hardware store during the week. Mike was always involved in his high school, serving as Vice President, working on the Student Council, representing the school at State SCA Conventions, and delivering Thanksgiving baskets for others in need with his involvement as an officer in Junior Achievement. An avid athlete, Mike played baseball, football, basketball, did shot-put in track, and played at the varsity level in all four sports as a freshman, but it was baseball that paved a path for him to play at the collegiate level and beyond. His talent as a baseball catcher provided a scholarship to college, where he met the love of his life, Marika.

During his sophomore year, the baseball team helped new freshmen move in, and it was on “move-in” day he met Marika, his wife of 62 years. Majoring in Biology at Lynchburg College, he continued his education studying Legislative Affairs at George Washington University.

After college, Mike was recruited to play for the Chicago Cubs, where he played for the start of one season. Mike’s first job landed him in Richmond , where he operated his own insurance company. In December 1963, Mike joined Sandoz as a sales representative, and by 1970, he rose from his sales position to government relations in Washington, overseeing government sales in the U.S. and Europe.

For thirty-six years Mike represented Sandoz Corporation and, as a result of the merger, Novartis Corporation. In 1975, Mike was responsible for establishing the first government relations office for Sandoz. In 1985, he was promoted to Corporate Vice President and served as chief strategist for political development. He became a prominent fixture in Washington as a pharmaceutical lobbyist. He served as chairman of the Washington Representatives of the Pharmaceutical Manufacturers Association, as well as chairman of the Organization for International Investment and NDMA sections. Key pieces of legislation Mike worked on were getting the first outpatient drug coverage under Medicare for organ transplantation, and the Hatch-Waxman Act that created the generic drug industry as we know it today in the US. A highlight of his career was serving as a guest lecturer on government relations at the Yale School of Government and the U.S. Chamber of Commerce. He retired in 1997 as an executive vice president of Novartis Corporation. After retiring from Novartis, Mike continued his passion for lobbying and consulted for Evonik (Degussa) Corporation, Franke, and Redline Associates.

He often marveled at his success, yet he never forgot his humble beginnings. Outside of his love for politics, he enjoyed working out at the health club, boating, playing soft ball and basketball for his church teams. Mike was an avid golfer, winning countless tournaments, and at one point considered trying out for the senior tour. He was always generous, very loyal and always ready for a round of golf. His greatest joy was his family. Mike was most proud of his three daughters, seven grandchildren, and his wife Marika.

Friends and family are welcome to join us on Friday, August 5th at 12:00 pm for a visitation, followed by a Memorial Service at 1:00pm at First Baptist Church of Herndon, 681 Elden Street, Herndon, VA. A reception will follow at Westwood Country Club, 800 Maple Avenue East, Vienna, VA.

Share Your Memory of
Mike
Upload Your Memory View All Memories
Be the first to upload a memory!
Share A Memory
Send Flowers
Plant a Tree