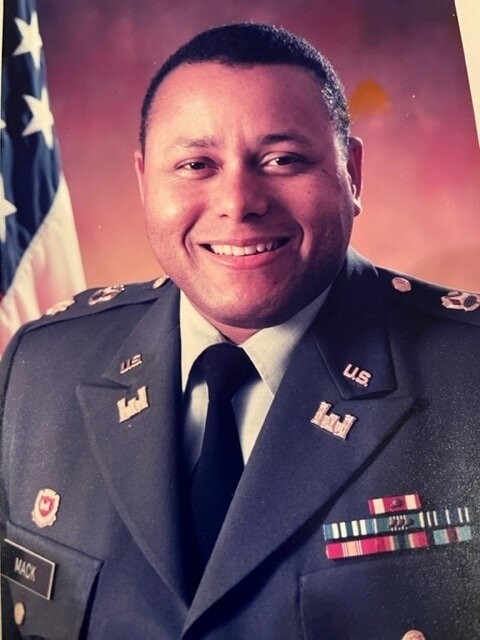 Please share a memory of Rodney to include in a keepsake book for family and friends.
View Tribute Book

Rodney Mack was born on February 16, 1953 in Orangeburg, South Carolina. He was the son of the late Cornelius and Louise A. Mack. Rodney departed this life on Tuesday, August 2, 2022 at his home in Chantilly, Virginia.

After attending elementary, middle, and high schools in Orangeburg, SC, he received a BS in Industrial Engineering from South Carolina State University in 1975, and a Masters of Education in Engineering/Industrial Management from the University of North Texas, in 1986.

Following his military service, Rodney joined Aramark and served in the Center of Excellence until his passing. He was a loyal and dedicated employee of Aramark who worked his way up from Senior District Manager to Vice President.

Rodney truly loved his family deeply. He loved going on family trips, celebrating family milestones, and had a passion for cooking and grilling with his lovely wife, working in his gardens, riding his motorcycle, and driving his 1983 vintage Porsche.

He was preceded in death by his parents Cornelius and Louise A. Mack.

His funeral will be held at Adams-Green Funeral Home on August 8, 2022 at 2pm and he will rest at the Arlington National Cemetery. In lieu of flowers, the family asks for donations to the Purple Heart Service Foundation in his name.

Share Your Memory of
Rodney
Upload Your Memory View All Memories
Be the first to upload a memory!
Share A Memory