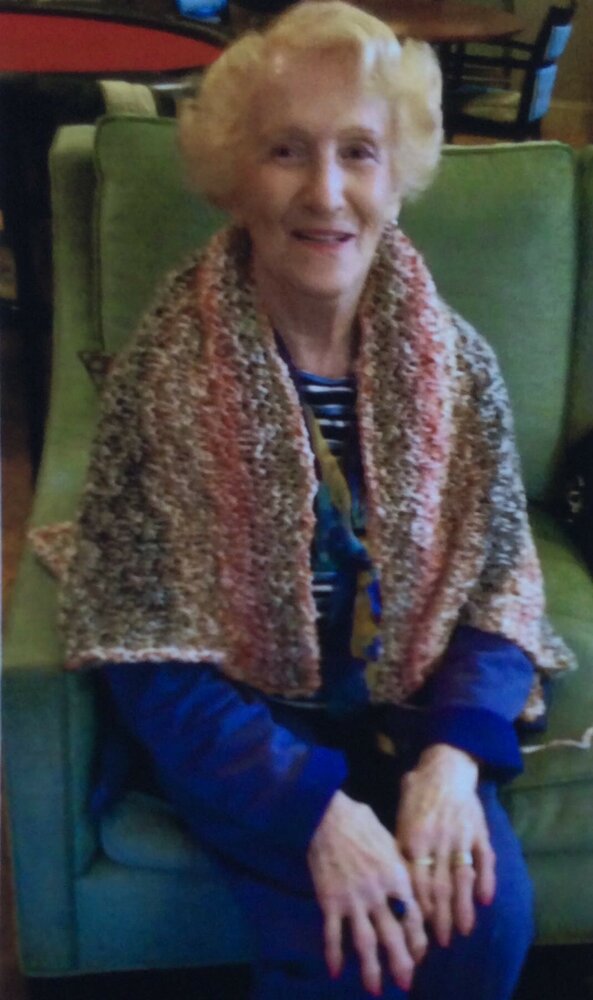 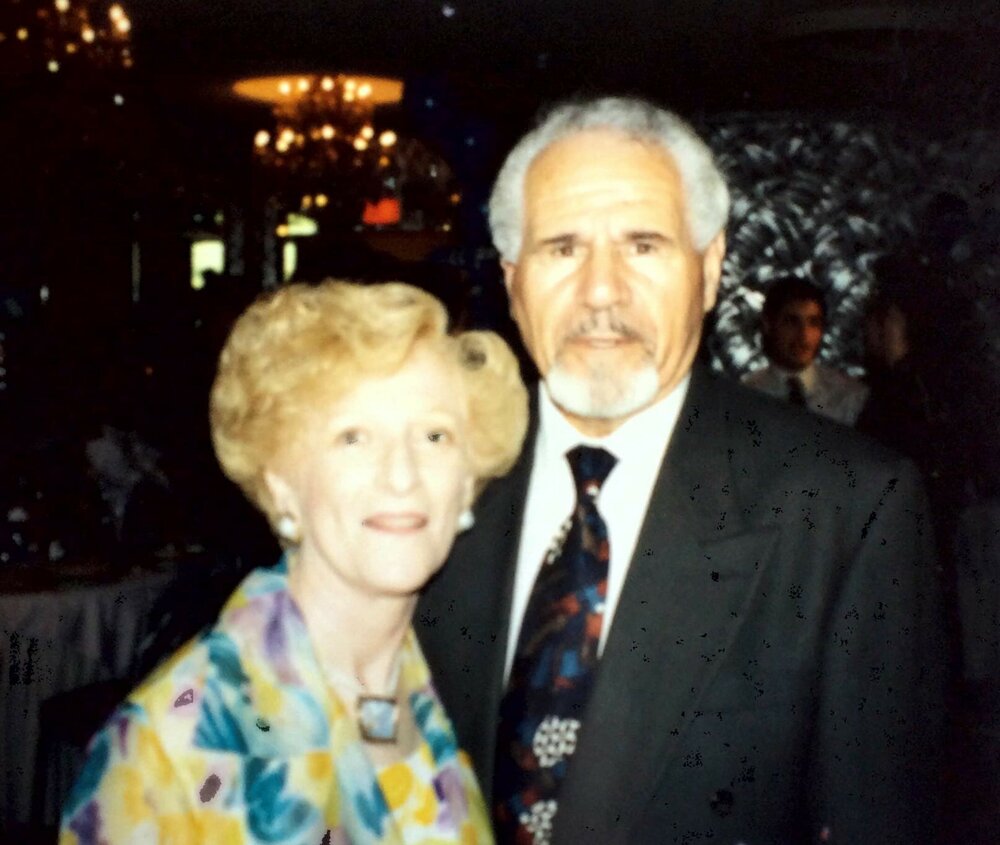 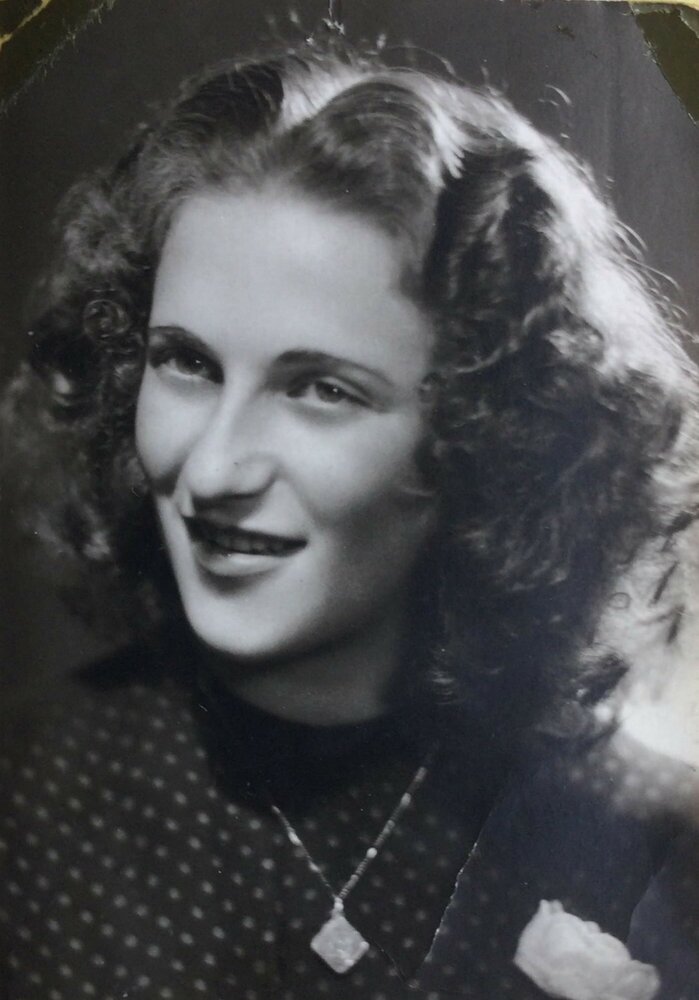 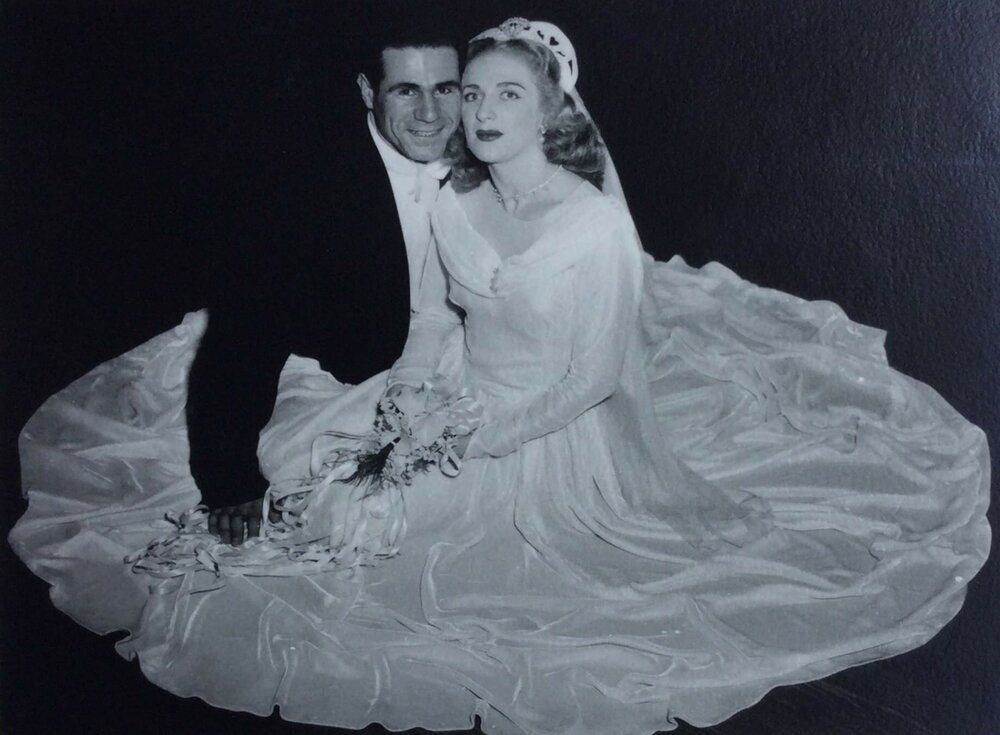 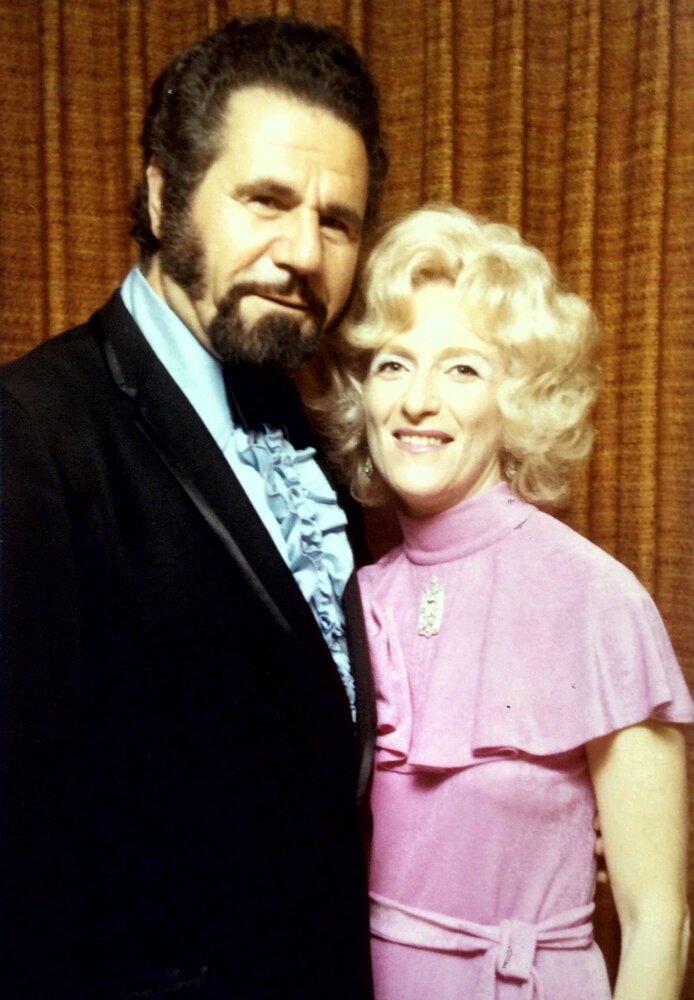 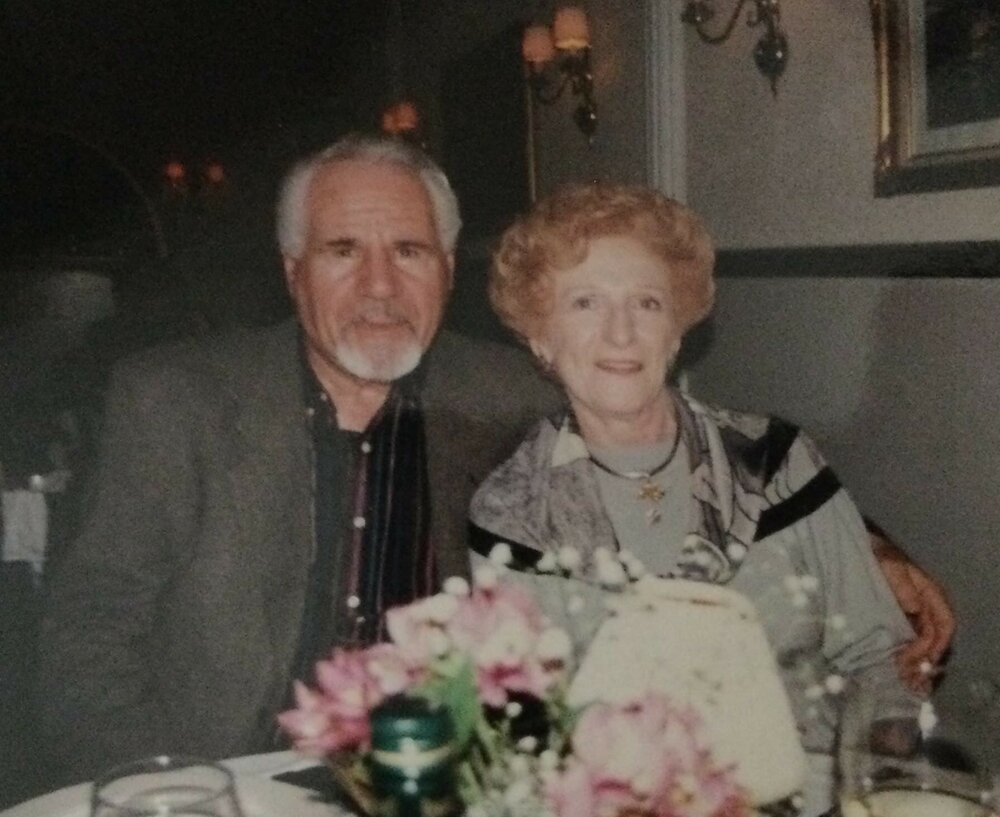 Please share a memory of Gretchen to include in a keepsake book for family and friends.
View Tribute Book

Beloved great-grandmother and Holocaust survivor Gretchen Gruenhut was born in Munkacs, Czechoslovakia on August 17, 1930. She was raised in a Hungarian Jewish family by parents Josef and Julia. During the Holocaust, 12-year old Gretchen and her family were forced into a ghetto, then taken to Auschwitz as slave labor, and eventually liberated from Bergen–Belsen concentration camp.

After the war, at age 15, Gretchen came alone as a refugee to the United States to live with a foster family, the Satlins, in Chicago, and learned English while attending High School.

In the post-war 1940’s, Gretchen’s parents were in a displaced persons camp in Germany (where they encountered a young man named Victor who would later become their son-in-law). When her parents eventually immigrated to NYC, she reunited with them, while studying and working as a bookkeeper.

After a brief courtship, Gretchen and Victor married in 1951. While caregiver to her beloved, cancer-stricken mother-in-law “Molly,” Gretchen gave birth to her first daughter, with three more daughters to follow while living in Union, New Jersey.

Along with her fashion flair, talents for cooking and knitting, and volunteer work with Temple Israel, Gretchen was an enterprising homemaker earning income with World Book Encyclopedia and Lorstan Photography.

Gretchen also loved her nine nieces and nephews, and extended families of relatives. Her two older brothers (Arthur and Harry) preceded her in death several years ago. Gretchen tragically lost her older sister Livia, and younger brother Walter in the Holocaust.

The family respectully declines floral tributes and appreciates donations in memory of Gretchen to: HIAS. HIAS provides vital services to refugees and asylum seekers around the world and advocates for their fundamental rights so they can rebuild their lives.

Share Your Memory of
Gretchen
Upload Your Memory View All Memories
Be the first to upload a memory!
Share A Memory