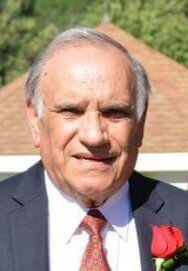 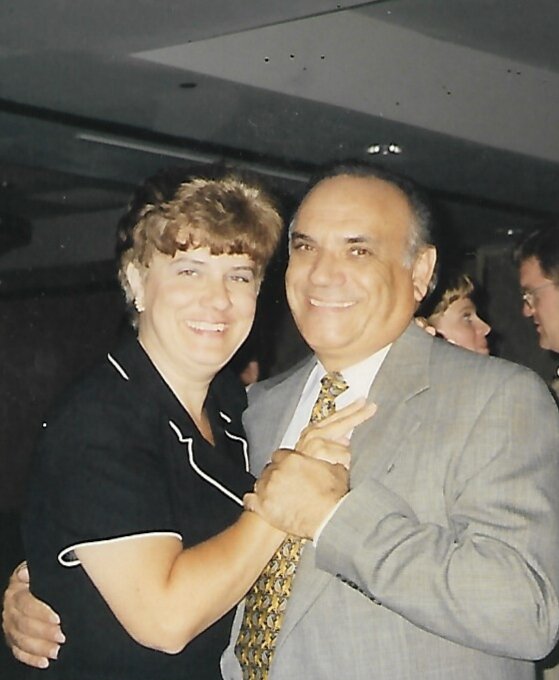 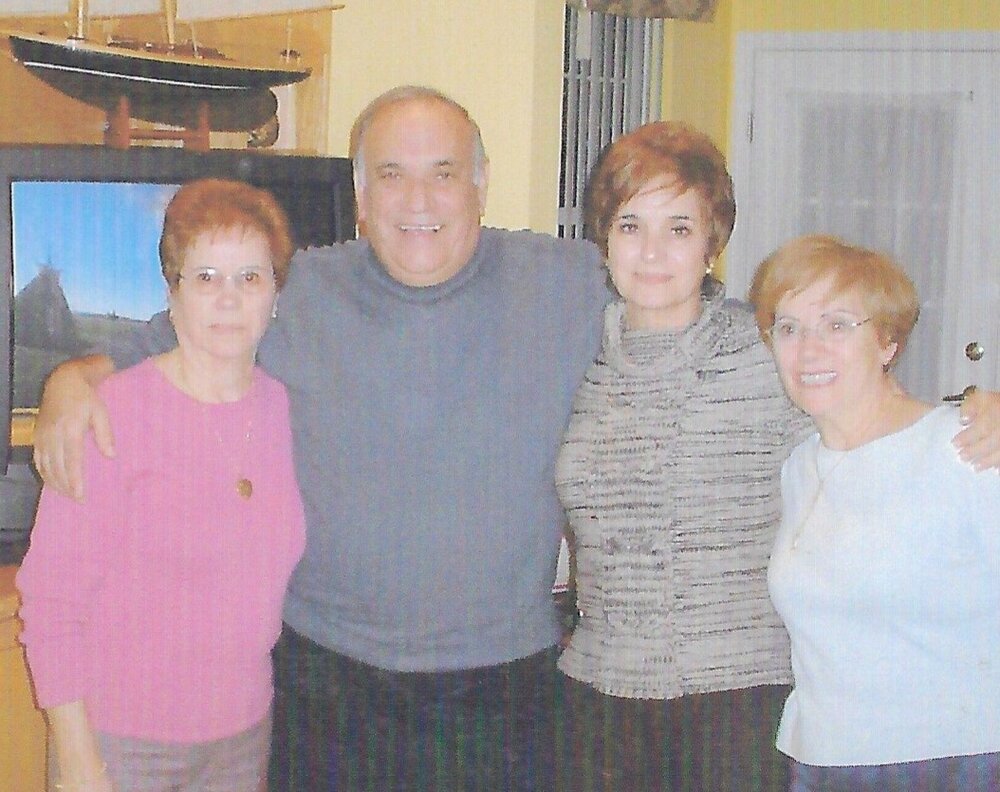 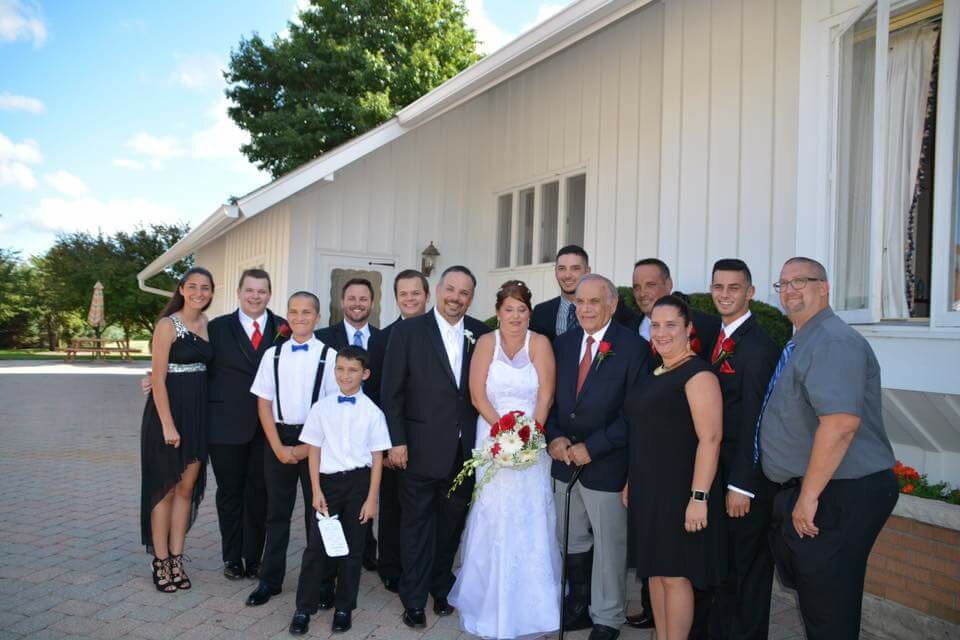 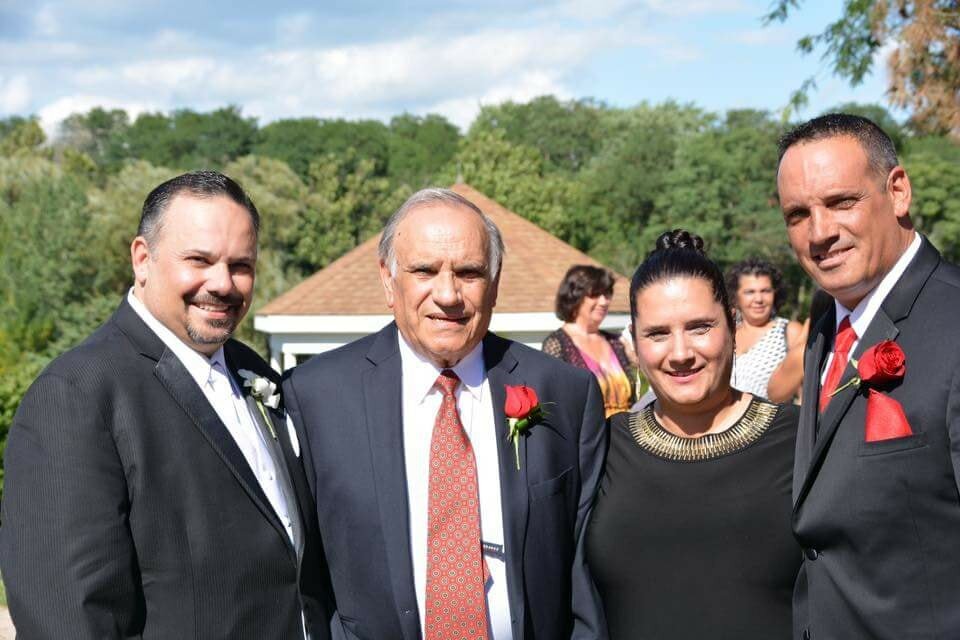 Please share a memory of Albert to include in a keepsake book for family and friends.
View Tribute Book

He was preceded in death by his wife of 59 years, Delores Silva, his son in law Scot Sheehan, his parents Manual J DaSilva and Ana Maria Reverendo DaSilva, and several brothers and sisters.

Albert came to the United States from Portugal as an early teenager and resided in Newark, NJ with family that had already established themselves there. It was in NJ that he met his beloved wife, Delores. They were married in 1963, and that same year Albert embarked on a career with United Airlines at Newark Airport working in the catering kitchens. In the early 1970's, an opportunity arose with United Airlines and he moved his family to Sterling, VA where he and Delores raised their children.

After the death of his wife, Albert moved to Stephens City, VA where he resided for 11 years. Albert was a man of faith and was active with the local Catholic church. He was a fourth degree member of the Knights of Columbus where he enjoyed working and cooking for the needy in the local KOC food kitchen in Winchester, VA.

Albert loved his Portuguese heritage and imparted his life lessons to his family. He was extremely proud of his children and grandkids, and his life completely revolved around his family. He spent his last several years living in Florida with his son enjoying the beauty and tranquility of the ocean.

A viewing will be held on Thursday, August 25th at Adams-Greene Funeral Home in Herndon, VA from 5pm to 8pm. A church service will be held at 11am on Friday, August 26th at Christ the Redeemer Catholic Church in Sterling, VA, and Albert will be laid to rest with his beloved wife at Chestnut Grove Cemetery in Herndon, VA.

In lieu of flowers, donations may be made in Albert's name to American Diabetes Association at https://diabetes.org/ways to give or National Kidney Foundation at https://www.kidney.org/

Share Your Memory of
Albert
Upload Your Memory View All Memories
Be the first to upload a memory!
Share A Memory
Send Flowers
Plant a Tree