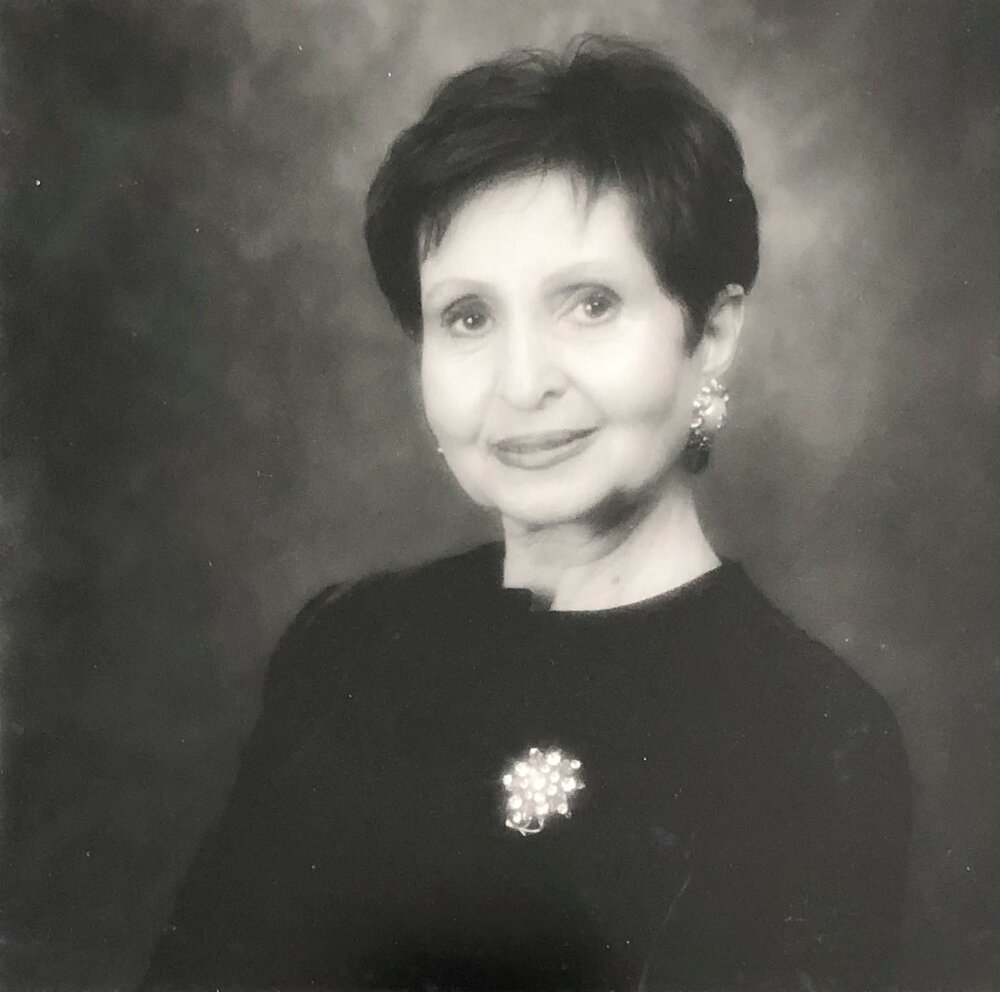 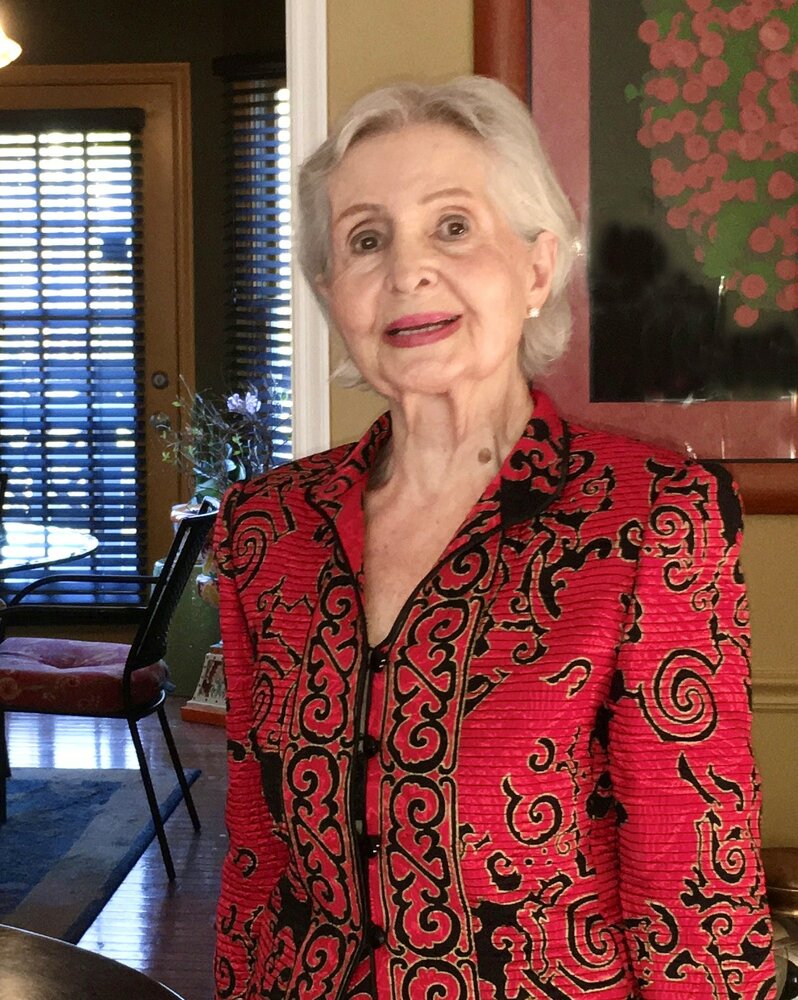 Please share a memory of Elizabeth to include in a keepsake book for family and friends.
View Tribute Book

Elizabeth lived an inspirational life. She maintained the highest of standards and imbued her surroundings with beauty, literature, art, and music that deeply influenced all who knew her - friends, family, students and associates alike. As an intellectual and humanist, she believed in the power of the arts as a transformational force for the betterment of society. Her exceptional sense of style brought haute couture to everyone who encountered her, irrespective of circumstances or environment. Even as a young girl, she gravitated towards beauty and exhibited a love for music and the arts, as she learned to play classical piano and compose music. During her high school years, she was active in the dramatic arts, having attended the Bessie V. Hicks School of Stage, Screen, and Radio in Philadelphia, Pennsylvania. At the age of 33, a divorcee with three young boys in tow, Elizabeth completed her bachelor’s degree with honors from Pennsylvania Military College, as the first woman graduate. Thereafter, she went on to receive her master’s degree in literature from Villanova University, where she taught English and British literature for several years.

Following a distinguished career in academia, she entered the commercial world as a writer/editor at Dupont Chemical, followed by an executive position as head of corporate communications at a boutique private equity firm, where she completed her business career. However, her work and accomplishments were not over. Amazingly, now in her late 60s, Elizabeth decided to complete the research on a topic near and dear to her heart and moved to Athens, Greece. This journey and endeavor resulted in her first book, Beware the White Bull, a historical novel based on her personal experiences of living in Greece during the early 1970s under the yoke of a brutal military junta. As such, the novel warns of the ills of authoritarianism and its negative social consequences. In 2006, she returned to the United States and settled in Potomac Falls, Virginia, where she lived until her final day. Elizabeth will be remembered first and foremost as a wonderful and loving mother and grandmother, a dedicated humanist, a novelist and truly a classy lady who will be missed by all who had the privilege of knowing her.