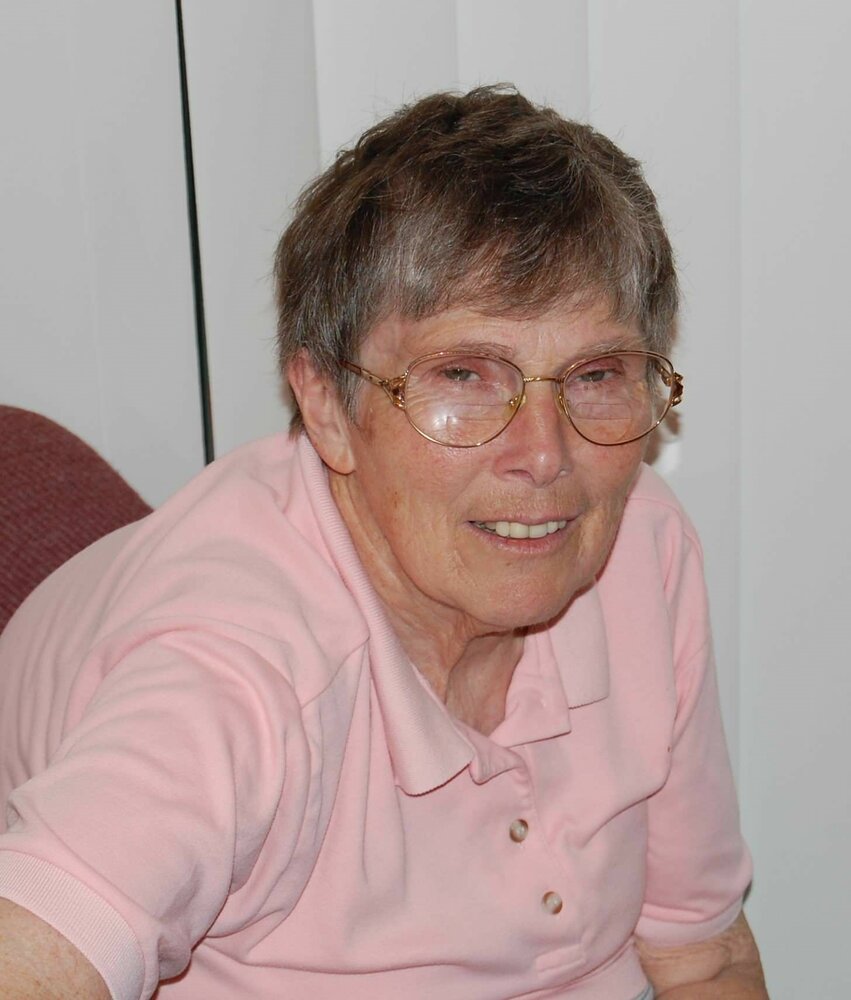 Please share a memory of Beverly to include in a keepsake book for family and friends.
View Tribute Book

It is with heavy hearts that we announce the passing of Beverly Harris on August 23, 2022

Beverly Sheriff was born in Belmond, IA on April 21, 1937.  She attended a one-room school house until her sophomore year in high school.  After graduating from high school, she went on to obtain her Bachelor’s Degree in Chemistry from Iowa State University.

In 1968, she married Harvey Harris, and together they went on to have 2 children, twins Paul and Mathew.  Beverly was a wonderful and loving mother.  She and Harvey gave their family much exposure to our nation by living in St. Louis, MO; Cherry Hill, NJ and Niantic, CT.  In the ‘70s, Beverly obtained her Associates Degree in the exciting new world of Computer Programming, which lead the family moving to, and making their forever home in Herndon.  After settling in Herndon, and inspired by her children, she went on to obtain her Masters Degree in 1994.

In retirement, Beverly was very active in her community, especially with her church as a member of “The Top of the Hill” group, as well as any other areas she was asked to assist in.  She volunteered at “The Closet”, a local charity, and various Republican events.  Her passion though was her volunteer work at Wolf Trap in the Spring through Fall season.

The family would like to like to thank all those that assisted mom in her final years.

Share Your Memory of
Beverly
Upload Your Memory View All Memories
Be the first to upload a memory!
Share A Memory
Send Flowers
Plant a Tree