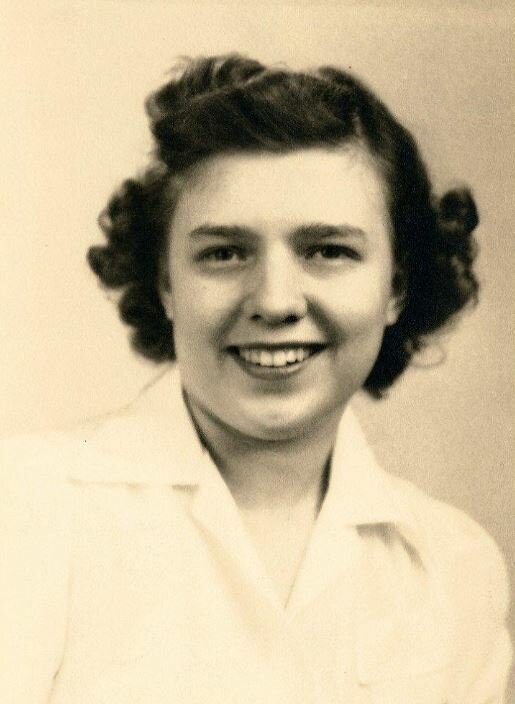 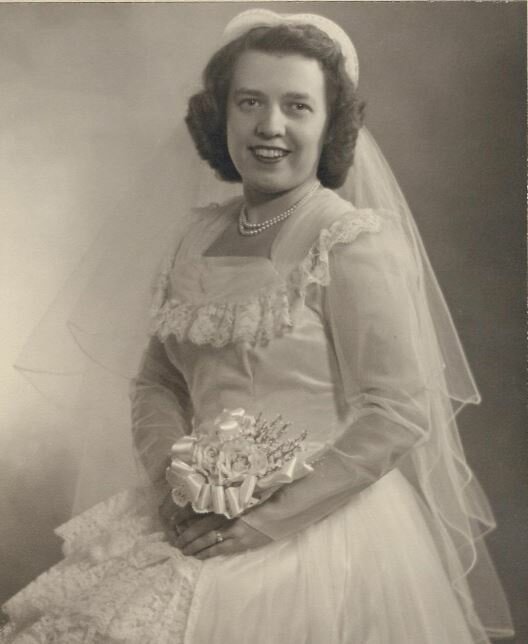 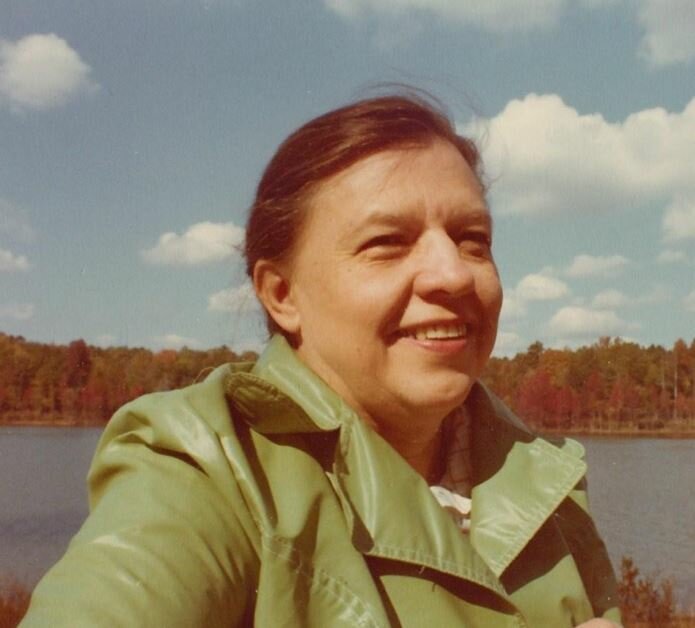 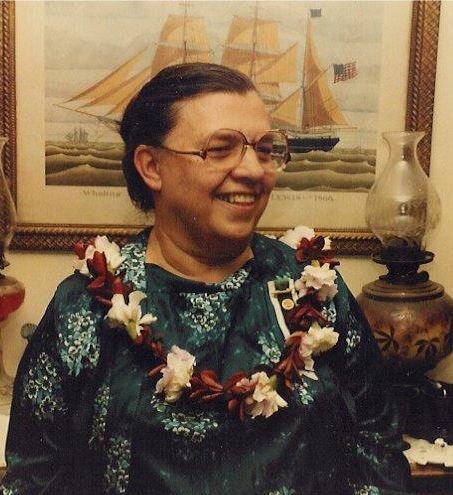 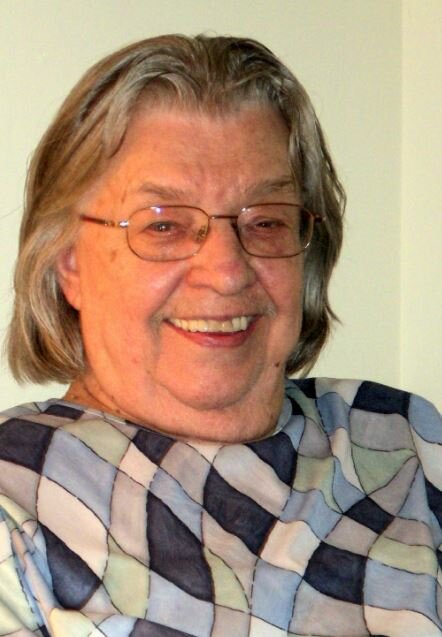 Please share a memory of Nancy to include in a keepsake book for family and friends.
View Tribute Book

Nancy Catherine Nevins was born in Kalamazoo, Michigan on October 15, 1927 to the late Archie P. and Olive (Cathcart) Nevins. She grew up in Kalamazoo, graduating from Central High School in June, 1945. She then attended Western Michigan University, majoring in secondary education. Upon graduation in 1949, she taught school in Dowagiac, Michigan for two years and then attended Harvard University’s Graduate School of Education, obtaining her Master of Arts in Teaching in 1952. There she met the love of her life, Douglas Jordan, and they married on October 15, 1953 in Kalamazoo.

Doug and Nancy made their homes in Honolulu, Hawaii Territory, Sturbridge, Massachusetts, Kingston, New York, Battle Creek, Michigan, San Juan, Puerto Rico, Culver City, California, Oceanside, California, finally ending up in Fairfax, Virginia. Nancy was very proud that she had been in all 50 states as well as traveled overseas through Doug’s professional career as well as their personal love of travel.

Nancy preferred to work in the background, but was always encouraged to follow her interests and activities.  She was the family storyteller and genealogist, publishing a book on the Civil War letters between her great-great uncle and family members. She enjoyed researching family lines and discovered many pioneering stories and achievements of her ancestors. She was also proud of the fact she, her brother and parents built a log cabin in the Northern Michigan woods.

She volunteered with the Collections section of the Fairfax County Park Authority, transcribing documents and letters, enjoying reading about early County history. She was active for many years with the Herndon Fortnightly Women’s Club, serving as president. Later, she and Doug shared their love of history with the Falls Church Military History group, giving talks on her genealogy and Civil War research.

Her faith was an integral part of her life. She enjoyed Bible studies and comparative religion courses. She was an active member of Pender United Methodist Church until her health prevented it, serving in the United Methodist Women’s groups, chairing and helping out at VBS and other church positions over the years.

Nancy was the proud mother of four daughters, Sarah, Rebecca, Laura and Cynthia. Her crowing glory was the achievements of her family and she was always ready to brag on them. She served on PTAs, worked with Girl Scout troops, mostly as the Cookie Mother, as well as working with Job’s Daughters and Rainbow for Girls, serving as the adult leader in both organizations.      Her ultimate pride and joy was being Grandma to Robbie, Rachel and Daniel. She enjoyed sharing in their activities and was known to spoil them from time to time.

Nancy and Doug shared 64.5 years together and after his death she continued to make her home in Fair Lakes, in the condo they shared. As her health deteriorated, she moved to an assisted care facility in Reston, still maintaining as much independence as she could. She died peacefully in her sleep, finally reunited with Doug.

Share Your Memory of
Nancy
Upload Your Memory View All Memories
Be the first to upload a memory!
Share A Memory
Send Flowers
Plant a Tree