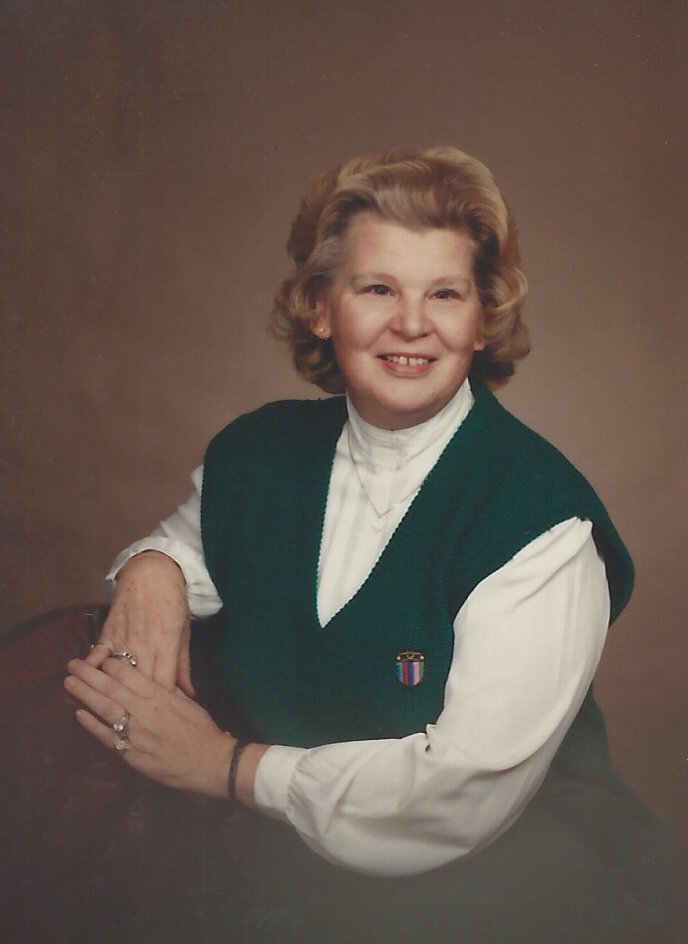 Please share a memory of Catherine to include in a keepsake book for family and friends.
View Tribute Book

Catherine Daniel Tulloh, 88, of Herndon, VA passed peacefully in her sleep on September 3, 2022 in Herndon Virginia.

Catherine was born in Danville, Virginia to E. Otis Daniel and Frances Payne (Gammon) on September 14, 1933. She was a devoted wife, mother, grandmother and great-grandmother and will be greatly missed by her family.  She loved animals and nurtured and cared for many pets in her lifetime.  She was a full time mother for many years, and then worked in retail and as a real estate agent in both  North Carolina and Virginia.

A memorial service will be held on Saturday, October 22, 2022 at  3 pm at Adams-Green Funeral Home, 721 Elden St., Herndon, VA 20170. A graveside service will be held on Saturday, November 19 at 1 pm at Highland Burial Park on N. Main St., Danville, VA 24540. The family suggests those wishing to make memorial donations may be made to Alzheimer’s Disease Research or to the Alzheimer’s Association.

Share Your Memory of
Catherine
Upload Your Memory View All Memories
Be the first to upload a memory!
Share A Memory
Send Flowers
Plant a Tree