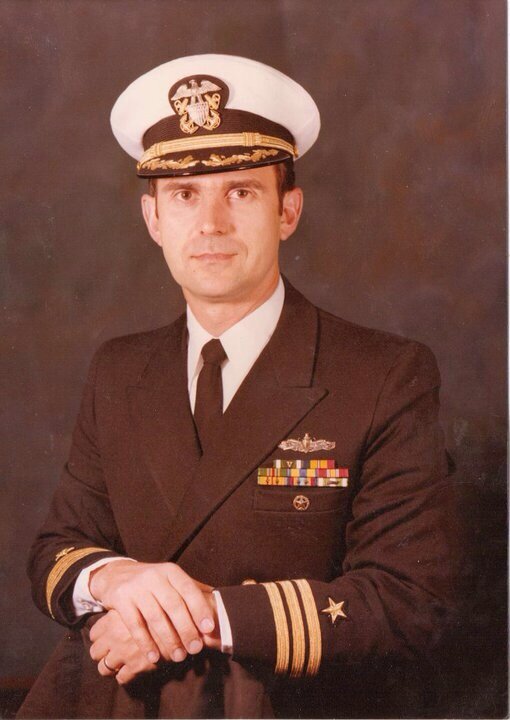 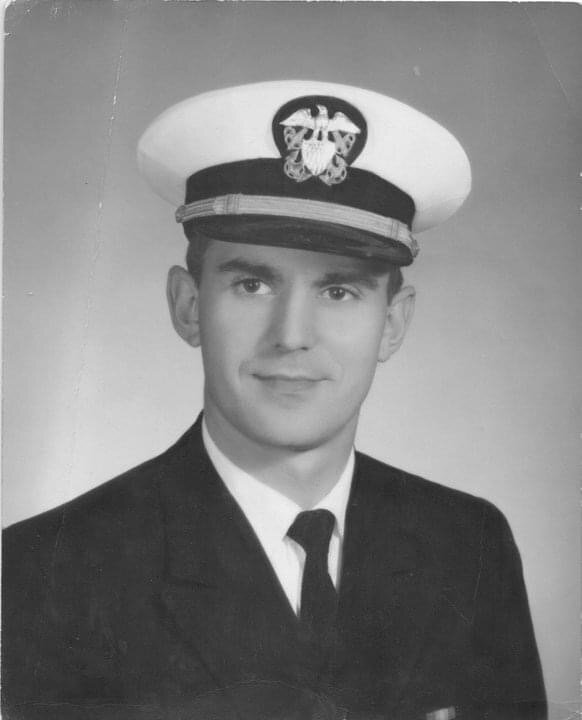 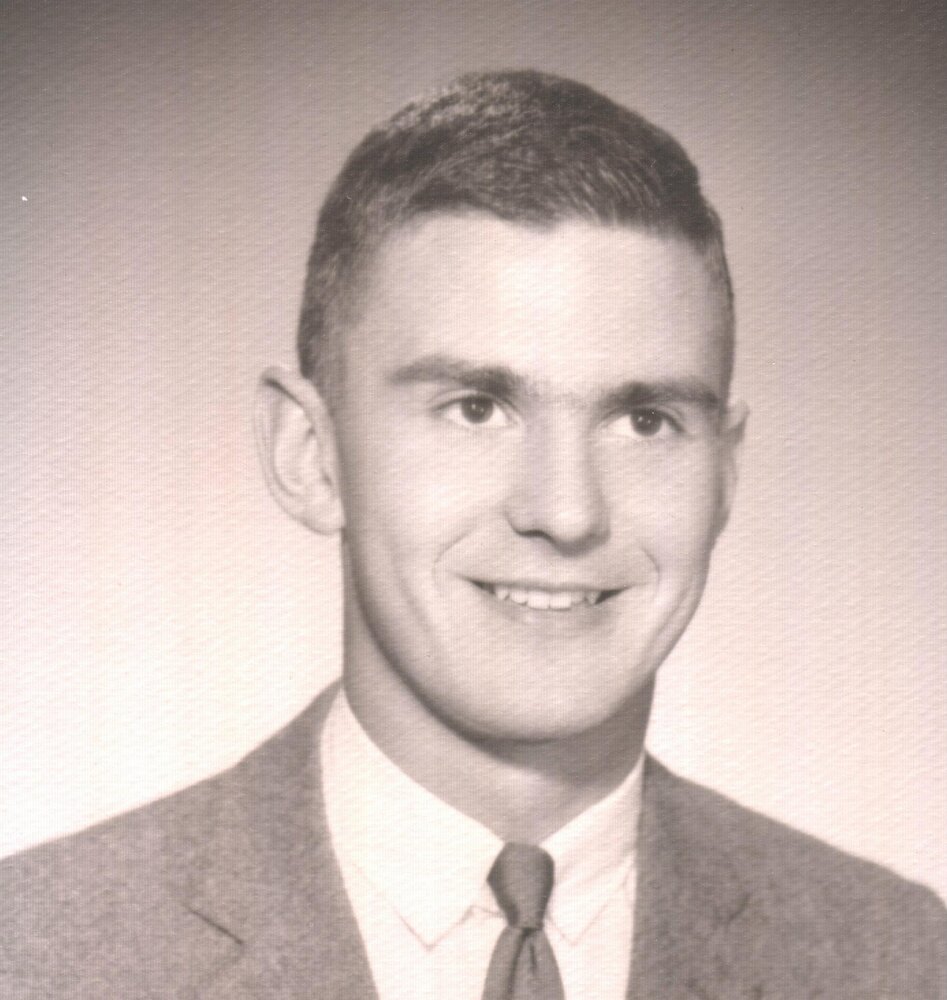 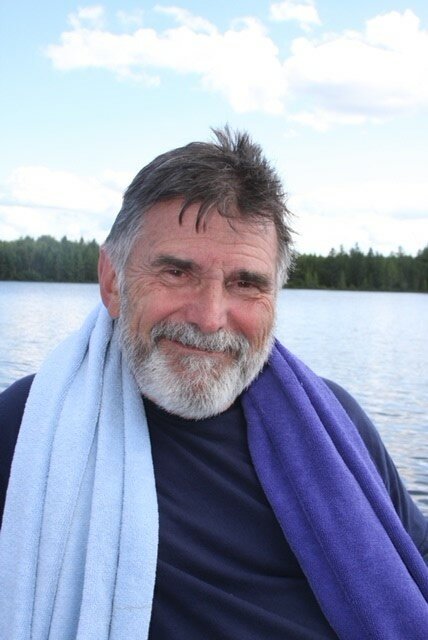 Please share a memory of Donald to include in a keepsake book for family and friends.
View Tribute Book

He is survived by his daughters Joanne (Mike), Karen (Norm), Barbara (Greg); former wife Kathy; his 4 grandchildren (Nicholas, Jessica, Norman and Sadie); his siblings David, Mary and Roy; and many nieces and nephews and great nieces and nephews.

Don was raised in Kentucky, Ohio and Wisconsin. An Eagle Scout, Don loved boy scouting and had fond memories of his years working as a Boy Scout camp counselor. He attended Notre Dame University on an ROTC scholarship. After his commissioning to the United States Navy, Don continued at Notre Dame to earn a Master’s Degree in International Relations.

He served in the USN on both land and sea for 23 years. A love of the water was featured in his interests throughout his life — from lifeguarding as a teenager and his years on the ocean with the Navy to his love of sailing his boat Champagne Lady on the Chesapeake Bay and kayaking and enjoying time on the water at his family's cabin on a lake in northern Wisconsin. Don loved dogs — from his first dog which he brought home from Boy Scout camp to his 4 golden retrievers. He also loved traveling and was able to see much of the world.

A memorial service will be held Saturday, October 22 at 11:00 am at Adams-Green Funeral home, 721 Eldon Street, Herndon, Virginia.

Instead of flowers the family would appreciate donations to The Michael J. Fox Foundation for Parkinson’s Research online at Make a Donation | Parkinson's Disease (michaeljfox.org).

Share Your Memory of
Donald
Upload Your Memory View All Memories
Be the first to upload a memory!
Share A Memory
Send Flowers
Plant a Tree