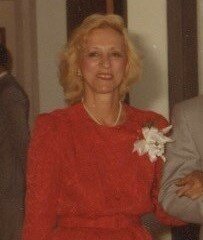 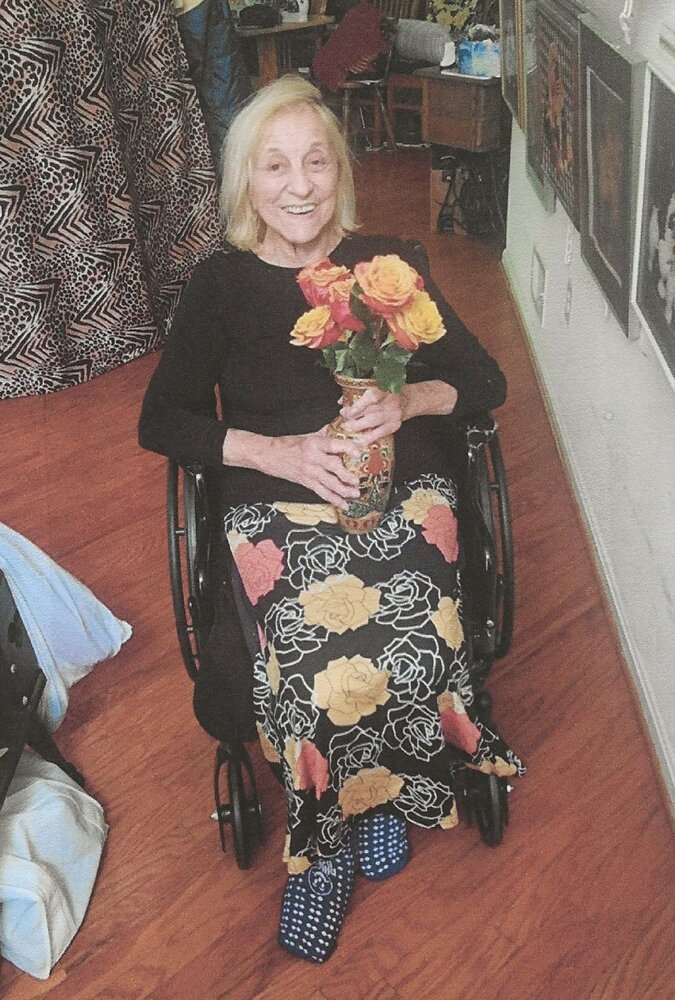 Please share a memory of Erica to include in a keepsake book for family and friends.
View Tribute Book

Edith “Erica” Laufer, 92, passed away peacefully surrounded by her children  on Tuesday, September 6, 2022 at her home in Potomac Falls, Virginia.   Erica was born on May 11, 1930 in Klagenfurt, Austria to Joel and Claire Laufer.

Erica’s life was dramatically affected by Anschluss, the Nazi occupation of Austria in the late 1930s.  She and her family were forced to leave their home in southern Austria near the Alps and  move to Vienna.  Remarkably, her father got train tickets  to Amsterdam and  they sailed to Trinidad  where they lived for a few years, and eventually immigrated to the United States  and to Washington, DC after WWII started.  She and her parents were all that remained of her family of 65.

This escape drove Erica  to accomplish and succeed and she became a pioneer among women of her era. Erica worked as a legal  and medical secretary to pay her way through George Washington University and  she was one of 3 women to graduate from her GW Law School class in 1958.  Her legal career culminated  as the Attorney Advisor to the Commissioner of Social Security and later as an administrative law judge in Baltimore, MD. She also  concurrently in the 1970’s owned a business called A-Z Typing & Printing in downtown Catonsville, MD and maintained a private law practice.  She was president of the Women's Bar Association, the Business and Professional Women’s Club  and the National Organization of Women. Her marriage to Dr. Krishan D.  Mathur ended in divorce.

Upon retirement, she relocated to Ocean City, Md.  where she opened in her historic Victorian home, “Erica’s Ocean Images”, an Old-Time Photo Studio one block off the boardwalk.   Her initial dream career of becoming a fashion designer was realized as she sewed and designed elaborate costumes and  photographed hundreds of  beachgoers.    She  also rented apartments at the beach to students.   She was  active in the Chamber of Commerce and other community organizations during her 13 years in Ocean City.

In a desire to be closer to her family, Erica sold her business and relocated to Potomac Falls, Va.    She is survived by her daughter, Leila Mathur Peck, her son, Roy Mathur, seven grandchildren, and one great-grandson.

A memorial celebration with reception  will be held Saturday, September 17, 2022 from 3:30-7:00 PM at the Claude Moore Community Center, 4611 Loudoun Park Lane, Sterling, VA. Family and friends are invited to attend.  An online guest book is available to sign on the Herndon, Va.'s Adams-Green Funeral Home webpage. In lieu of flowers, donations may be made to the American Diabetes Association.

Share Your Memory of
Erica
Upload Your Memory View All Memories
Be the first to upload a memory!
Share A Memory
Send Flowers
Plant a Tree