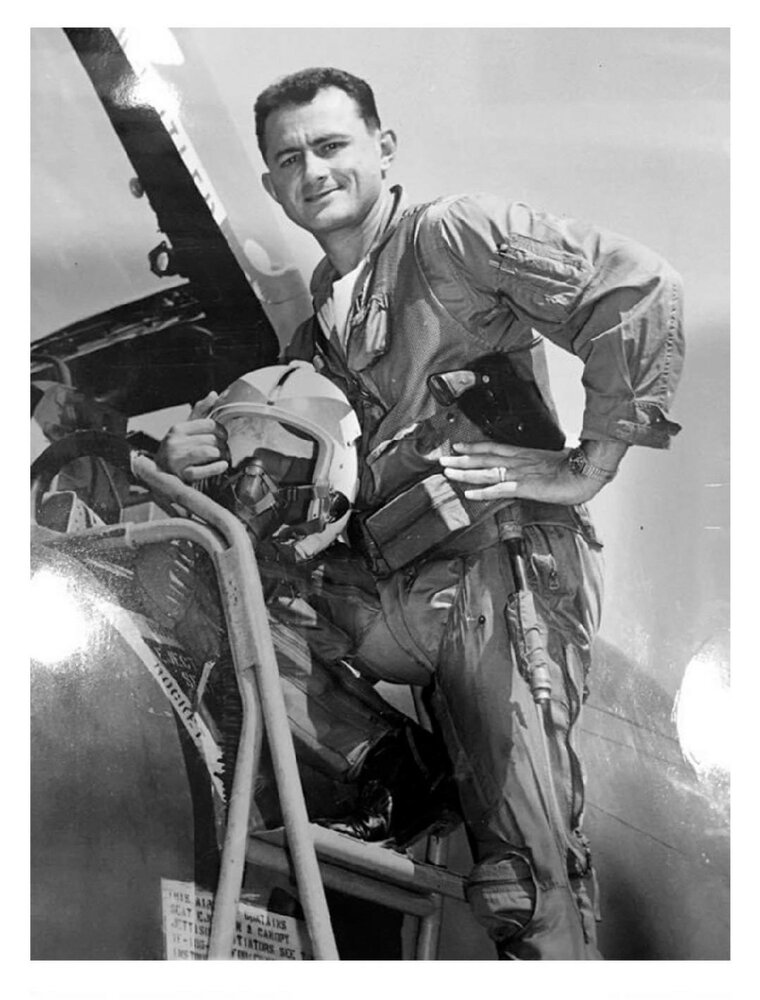 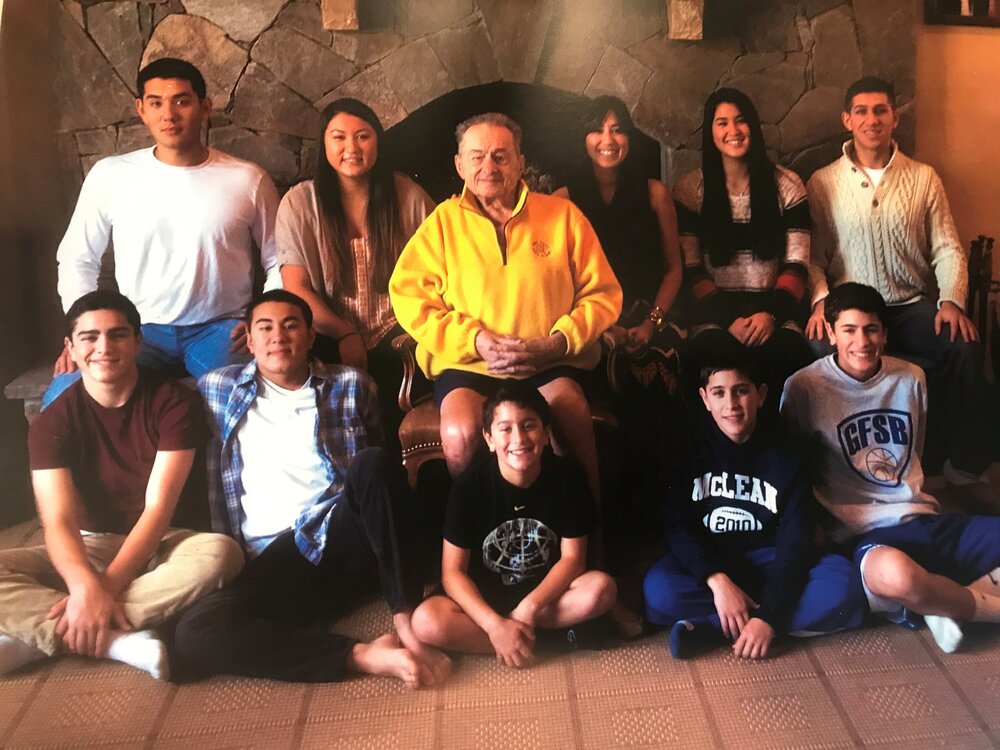 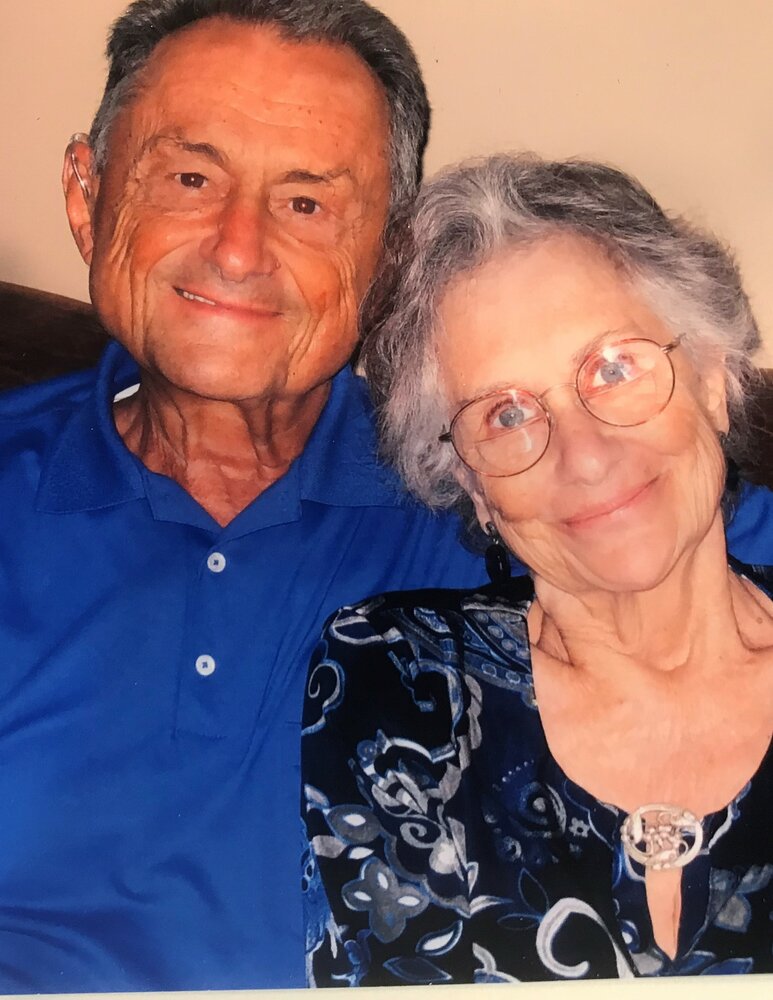 Col. Charles Constantine Vasiliadis (USAF - Retired) passed away peacefully on September 8, 2022 at the age of 94 at home with his three sons, Douglas, Mark, and Roger, of Great Falls, Virginia.

He is also survived by his brothers, Nick and Gus. He had a sister Marjorie Vasiliadis Zarros, wife of Woodie Zarros, both of whom have passed; as well as numerous nieces, nephews, cousins, and life-long family friends all whom he loved deeply.

Charlie was born in Huntington, New York to Greek immigrants, Constantine Nicholas Vasiliadis and Sophia Kyriages Vasiliadis. Charlie did not speak English when he enrolled in public elementary school, yet 19 years later, he graduated from Harvard University.

“Vas” — to his military buddies — served in the United States Air Force for 30 years and was a highly decorated fighter pilot. He flew 578 combat missions in Vietnam, earning two Silver Stars, two Distinguished Flying Crosses, a Bronze Star, a Purple Heart, and numerous other medals and commendations.

After his military service, “Col. Vas” taught Air Force Junior ROTC for 20 years at High Point High School in Beltsville, Maryland. He loved his students and had life-altering and life-lasting influence on many of them who continued to stay in touch with him for decades after their graduation.

Charles Constantine Vasiliadis was a family man, a patriot, a decorated fighter pilot, a dedicated teacher, and a hero. He will undoubtedly rest in honor and peace at Arlington National Cemetery with his beloved wife Joanie.