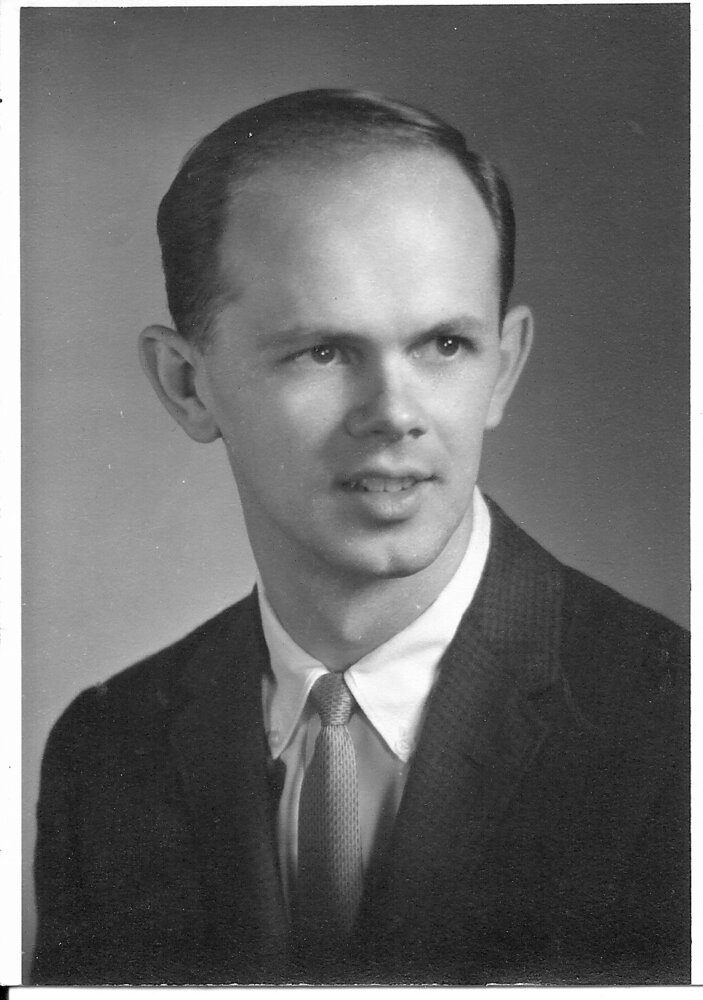 Robert Datus Ensign, of Reston, Virginia, passed away on Sunday, September 11th, 2022. He was 90 years young and died peacefully with his family by his side.
Bob was born on July 23, 1932 in Ogden, Utah to Horace Samuel Ensign and Olive Mae Jones Ensign. He was the youngest of four boys. His brothers were Ray and John McFarland and Richard Ensign. Growing up he worked at Ensign Drug in Ogden, the drugstore owned by his father. After graduating from Ogden High School in 1950 and studying briefly at Weber College, he served in the Air Force during the Korean War years. He then served a mission for the Church of Jesus Christ of Latter-Day Saints in the East Central States Mission, over which his grandfather, Miles Jones had presided previously. Afterwards, he completed his degree in architecture from the University of Utah.
He married the love of his life, Lila Ann Harris, on June 14, 1957, in the Salt Lake City Temple for time and all eternity. They shared an extraordinary love and adoration for each other that others envied. Their daughters considered their example of what a marriage should look like to be one of their greatest gifts to them.
Bob started his career with the architecture firm Barker, Clayton and Hess in Salt Lake City. He then worked at Campus Planning at the University of Utah, overseeing the design of the Division of Nursing building. Due to the connections he made, he was recruited in 1968 to work for the Division of Nursing in the Department of Health, Education and Welfare, and moved his family to Reston. As an architect, even before moving from Utah, he was fascinated by the new concept of Robert E. Simon’s vision of Reston and never tired of exploring its architectural treasures and natural beauty as he walked around Lake Anne or rode his bike on its various paths and trails. He continued to work as an architect in different departments of the U.S. Government, including the U.S. Army Corps of Engineers, overseeing the design of medical facilities around the world, until he retired in 1999.
His legacy includes teaching others what a life well-lived looks like. He was a walking example of humility, integrity, unconditional love, kindness, and was a good friend and an all-around good man. All who knew Bob know that he spent his life serving others. Despite his many achievements, his family was the center of his world and his true source of pride and joy. Bob loved life and people. He created a life filled with the simple pleasures he loved, including photography, hiking, bicycling, listening to fine jazz and classical music, and reading the Washington Post. He had an adventurous spirit and loved exploring new places and seeing new sights. He managed to visit all 50 states and had a love for the beauty of this world, in all its varieties. He loved traveling with Lila and they were able to explore many countries in Europe and had an especial fondness for Paris. Bob was a historian at heart, keeping meticulous records of his travels.
Bob is survived by his wife, Lila, and daughters Tracy Dattner (Bob), Wendy Hughes (Jeffrey), Jennifer Wilson (Tom), eight grandchildren, and ten great-grandchildren. The funeral service will be held at 1:00pm Thursday, September 15, 2022 at the Church of Jesus Christ of Latter-Day Saints, 1515 Poplar Grove Drive in Reston. Flowers can be sent to Adams-Green Funeral Home, 721 Elden Street in Herndon.