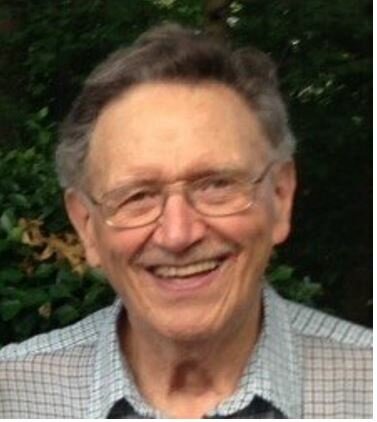 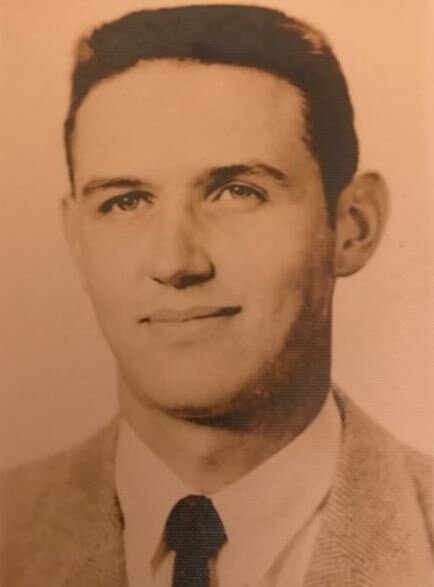 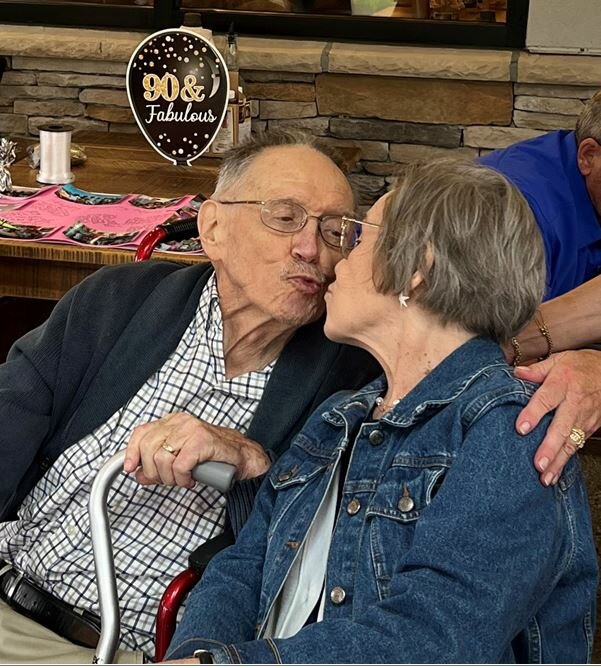 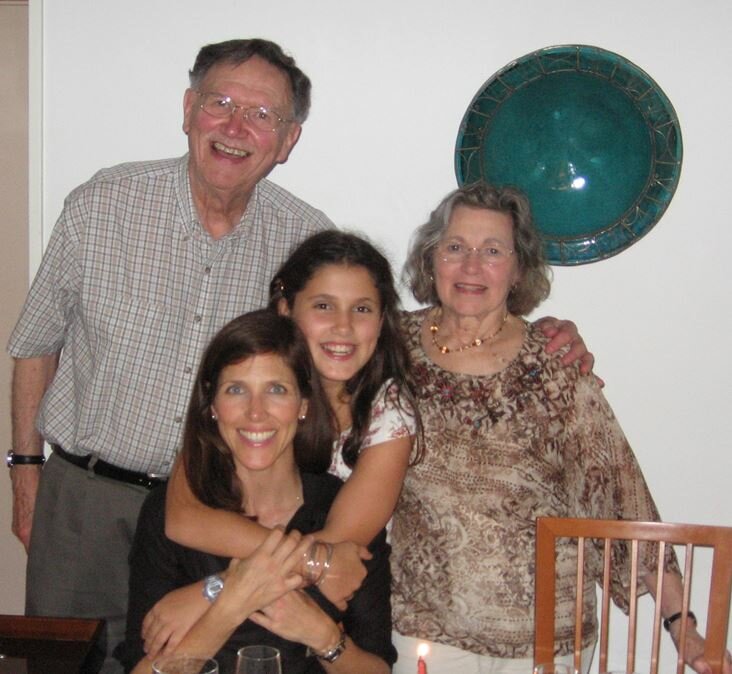 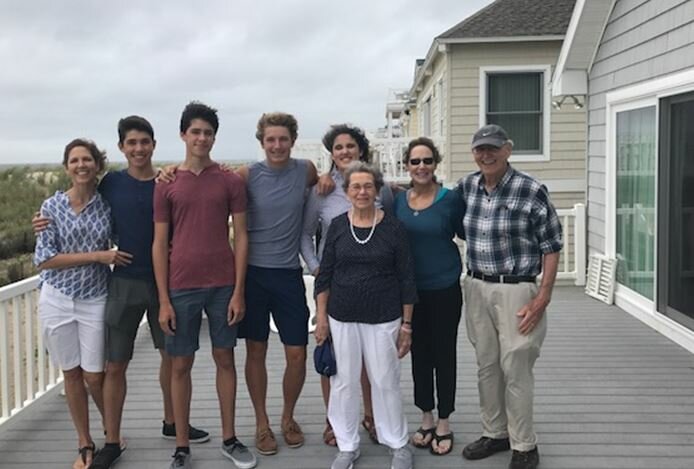 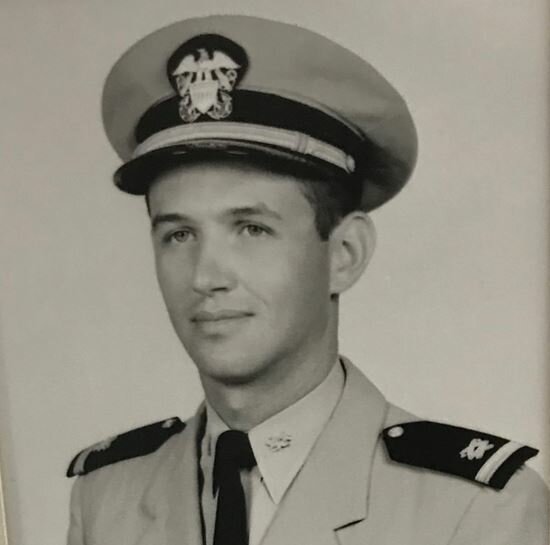 On Monday, September 12, 2022, Richard Arlen Mitchell, aged 89, passed away peacefully at his home in Ashburn, Virginia.  He was born and raised in Winston Salem, North Carolina, the youngest of five children of Calvin and Clemmie Mitchell. Richard, known to many as Dick, was an incredibly kind, generous man and had a beautiful smile and warmhearted laugh.  He showed such unconditional love to his daughters and each of his grandchildren and cherished the time he spent with them. He loved the outdoors, canoeing, playing tennis and watching and coaching soccer.

Richard had a career in structural engineering and worked for 32 years for the US Government´s Bureau of Standards in the Washington, DC area. He obtained an undergraduate degree in civil engineering from NC State University and a Master’s in structural engineering from the University of Florida at Gainesville. He completed Officer Candidate School for the Navy in Newport, Rhode Island in June 1957 and then was stationed as a project engineer at the Naval Civil Engineering Laboratory, Port Hueneme, California, attaining the rank of lieutenant. He was a proud member of the US Naval Construction Battalion, known as the Navy Seabees.

Since 1989 Richard lived with his beloved wife Nancy in Reston, Virginia. They shared a love for Bluegrass music and traveling.

Richard is preceded in death by his brother Bob and sisters Rebecca, Mildred, and Carolyn. He is survived by his wife Nancy, daughters Lynne Priestley of Cornelius, NC and Ann Mitchell Gronda and husband Pablo Gronda of Buenos Aires, Argentina and grandchildren Michael and David Priestley and Paula, Andrés, and Marcos Gronda.

﻿A memorial service will be held November 5, 2022 at 11 am at the Browder Family Cemetery in Germanton, NC near Winston Salem. We invite his loved ones and friends to share thoughts and remembrances at www.adamsgreen.com.  In lieu of flowers memorial donations can be made to the Alzheimer’s Association.

Share Your Memory of
Richard
Upload Your Memory View All Memories
Be the first to upload a memory!
Share A Memory