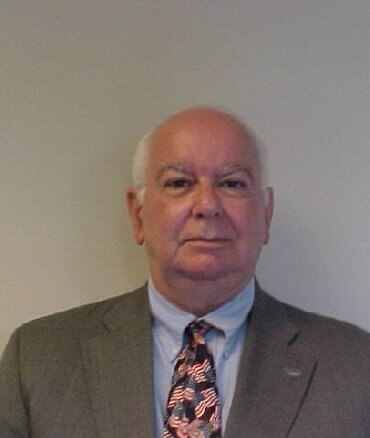 Please share a memory of James to include in a keepsake book for family and friends.
View Tribute Book

James Carl Hamilton, 74, Sterling, Virginia, passed away on September 19, 2022 at his residence surrounded by family following a lengthy battle with brain cancer.  Carl was born and raised in Macon, Georgia, the son of Clarence E. Hamilton and Loette K. Hamilton.  While a young man growing up in Macon, Carl was active in the Boy Scouts earning the rank of Eagle Scout, was a musician playing saxophone and piano in his school bands, which continued through his college years and beyond, and was an amateur race car driver with the Sports Car Club of America.

After graduating from Georgia College in 1970 with a degree in industrial psychology, Carl proudly worked for several U.S. government agencies, retiring from the Defense Security Service in 2004 after 34 years of service. In the 1980s and 1990s, Carl was an active adult volunteer assisting in building the original Briar Patch Park in Sterling. He also volunteered for several youth organizations that his children were involved with including: Sterling Youth Soccer Association, Boy Scouts Troup 1156 & 968 and the Park View High School Band Aides Booster Club. Carl was an avid lifelong fan of the University of Georgia football team, the Georgia Bulldogs, and whichever sports teams that his grandchildren were playing with. Carl also enjoyed his annual family beach trips to Duck, NC.