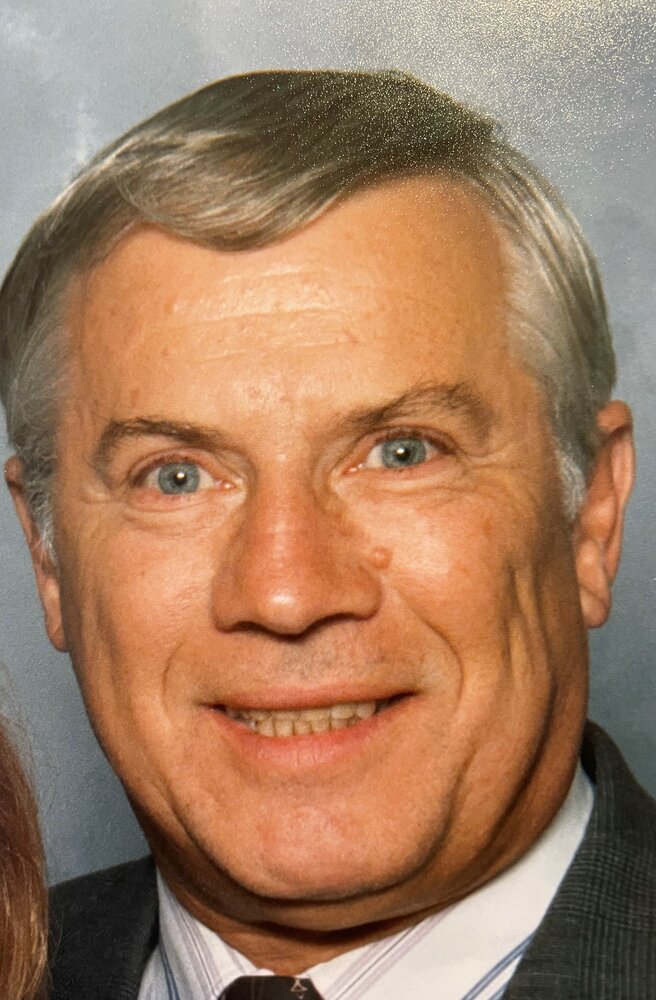 Please share a memory of Ronald to include in a keepsake book for family and friends.
View Tribute Book

Ronald “Ron” Foltz passed away on Wednesday, September 21, 2022 peacefully at Sunrise-Fair Oaks. He was born on April 15, 1943 in Washington, DC to Alice and Elwood Foltz and raised in Arlington, VA.
He is survived by Nancy, his wife of 59 years, daughters, Martha Lee (Wayne) Betts and Cathy (Lynn) Thompson as well as grandchildren: Joey, Kevin, Ashby and Caroline. He is also survived by his sister Linda Russell (Shelly) and sister-in-law Pam Foltz. As well many beloved aunts, uncles, nieces and nephews. He was predeceased by his parents and brother Donnie.
Ron worked at Defense Mapping Agency in the pressroom for 36 years. Ron was a longtime resident of Sterling before moving to Gainesville in 2013.
An avid athlete, he was a state champion wrestler at Wakefield H.S. in Arlington. You could often find him on a ball field whether it be playing or coaching. He coached many kids through Lower Loudoun Little League and Football as well as Men’s softball. He also enjoyed racing motorcycles and in later years Pickleball and Bocce at Heritage Hunt.
His other passion was hunting and fishing. He enjoyed many great times with his friends at Coal Run Lodge. Never one to shy away from adventure, he and Nancy had many fun experiences travelling the world.
Ron was a devoted husband, father, grandfather, friend, coach and will be greatly missed.
Visitation at Adams Green Funeral Home in Herndon on Friday, September 30, 2022 from 6:008:00 pm. Funeral Services will be at Sterling United Methodist Church on Saturday, October 1, 2022 at 10:00 am.

Memorial donations may be made to: Parkinson’s Foundation of the National Capital Area

Share Your Memory of
Ronald
Upload Your Memory View All Memories
Be the first to upload a memory!
Share A Memory
Send Flowers
Plant a Tree