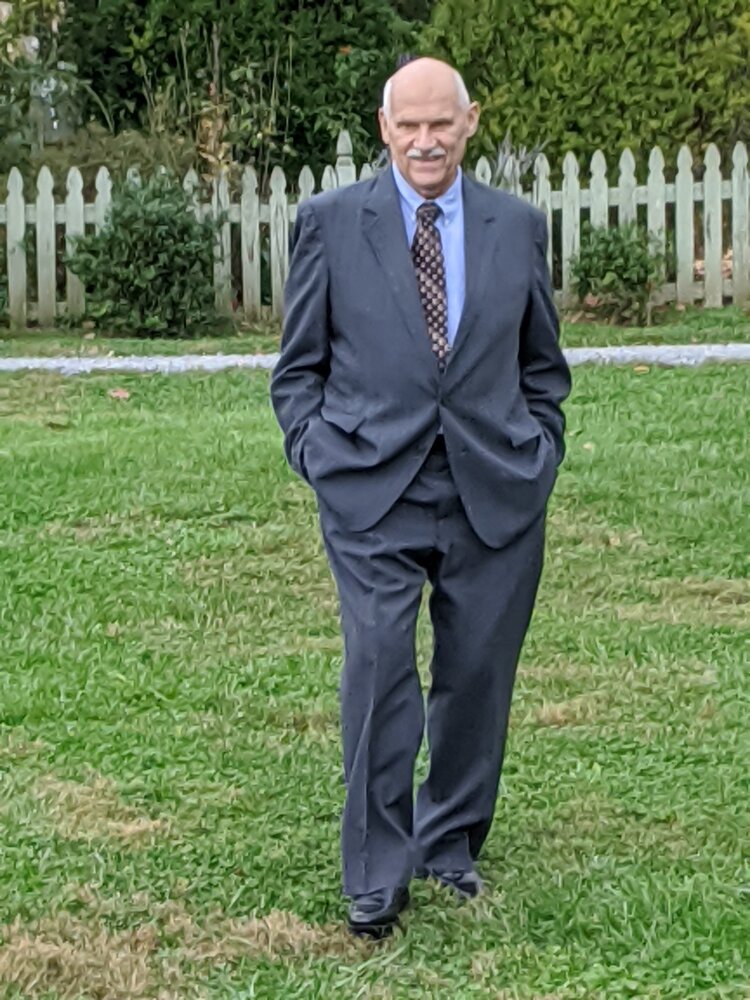 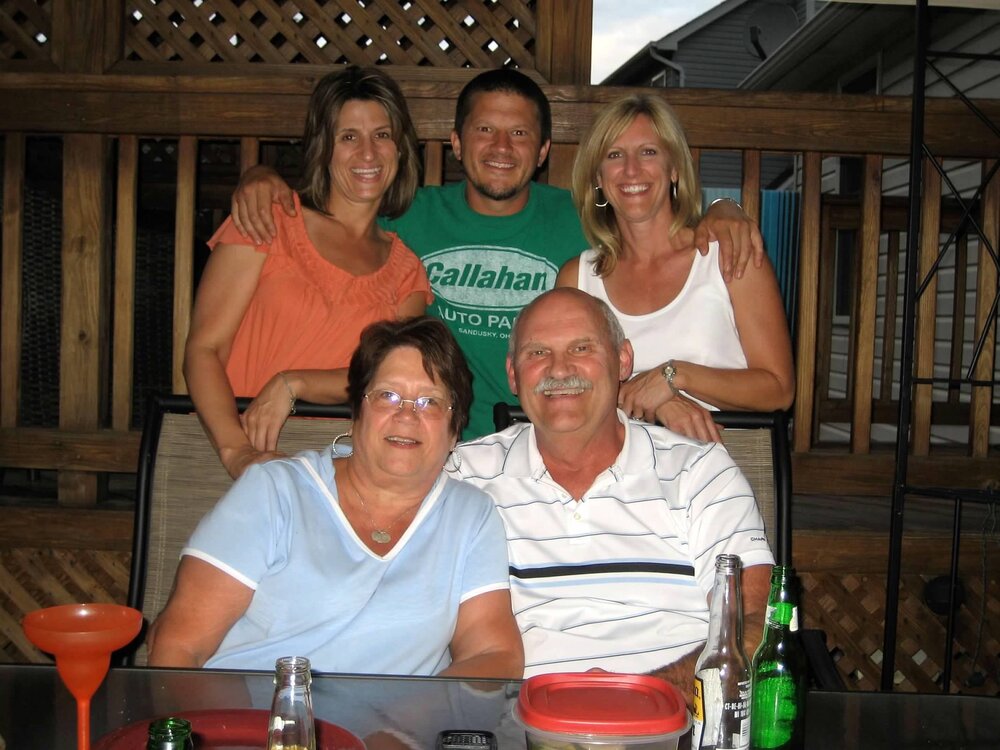 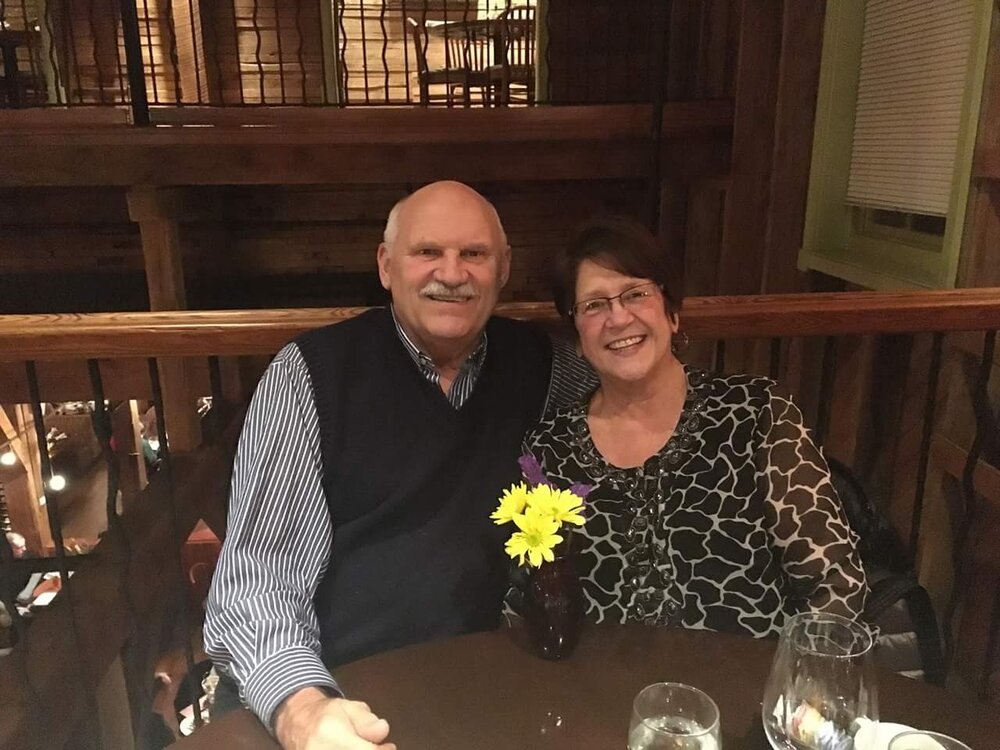 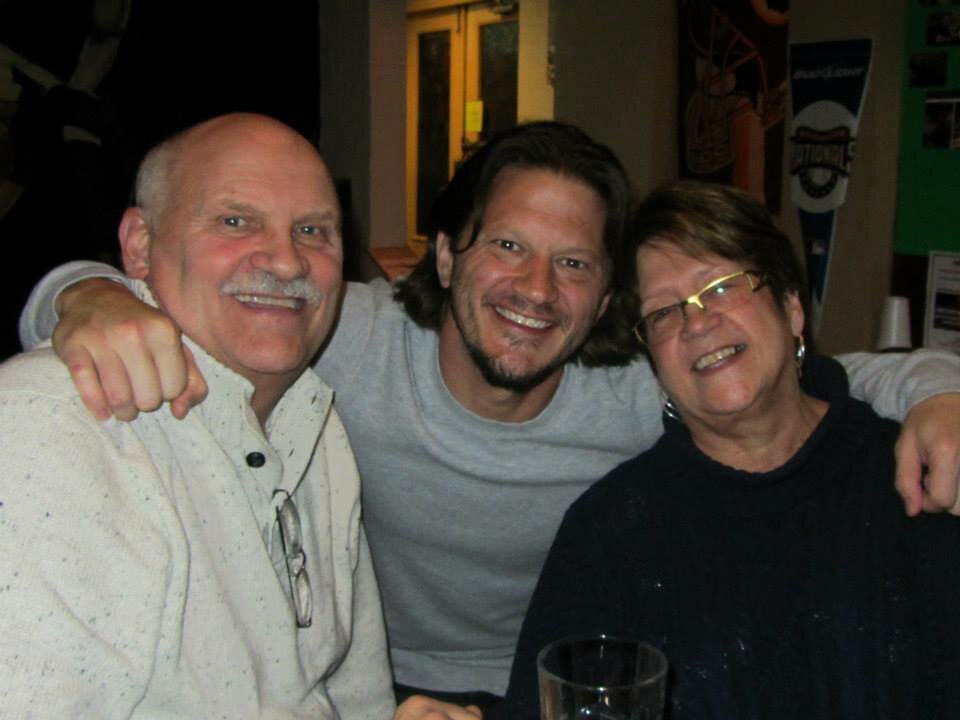 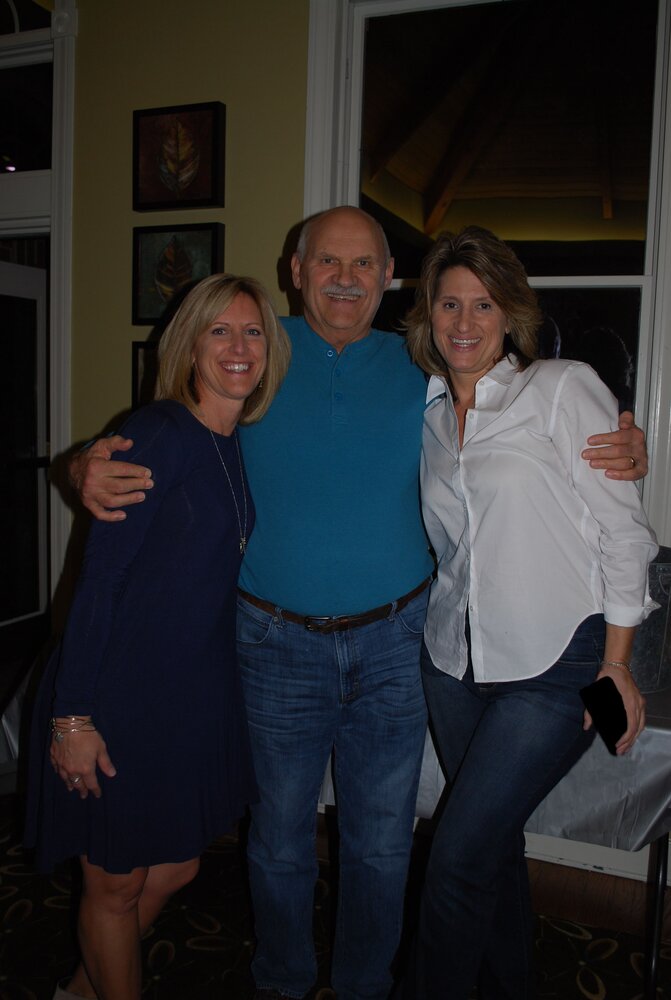 Please share a memory of Gary to include in a keepsake book for family and friends.
View Tribute Book

Gary Lynn McKinney beloved husband, brother, father, grandfather, and friend passed away on Thursday, September 22, 2022.  Gary was born in Reidsville, North Carolina on August 28, 1947. He continued to live in North Carolina until he moved to Northern Virginia in 1970, spending the last 44 years of his life in Herndon. He is survived by his wife of 56 ½ years Linda McKinney, daughters Lisa (Steven) Bowman and Melissa Overbey, son Todd (Christy) McKinney and grandchildren Kara and Holly Bowman, Tanner Overbey, and Emma McKinney, his brother Randy (Kim) McKinney and several nieces and nephews. He was preceded in death by his parents Francis and Lucille (Strader) McKinney and his brother Eddie McKinney.

Gary worked as an electrical superintendent for 42 years and was a member of IBEW Local 26, retiring in 2008. Gary was an avid sportsman and was the North Carolina Heavyweight Wrestling State Champion at Reidsville Senior High in 1965. He continued his love for sports after high school by golfing, fishing, and becoming an expert slow pitch softball pitcher winning many local league championships. Gary also coached many girls’ softball, boys’ football, boys’ basketball and baseball teams in Chantilly and Herndon and enjoyed watching his children and grandchildren become athletes.

Gary had a knack for making people feel at home in his presence and was a ‘father’ to many. He was a kind and gentle man and will be truly missed.

A Celebration of Life will be held on Saturday, October 1st at 11:00am at Christian Fellowship Church, 44505 Atwater Drive, Ashburn, VA. In lieu of flowers, memorial donations can be made to St. Jude Children’s Research Hospital.

Share Your Memory of
Gary
Upload Your Memory View All Memories
Be the first to upload a memory!
Share A Memory
Send Flowers
Plant a Tree