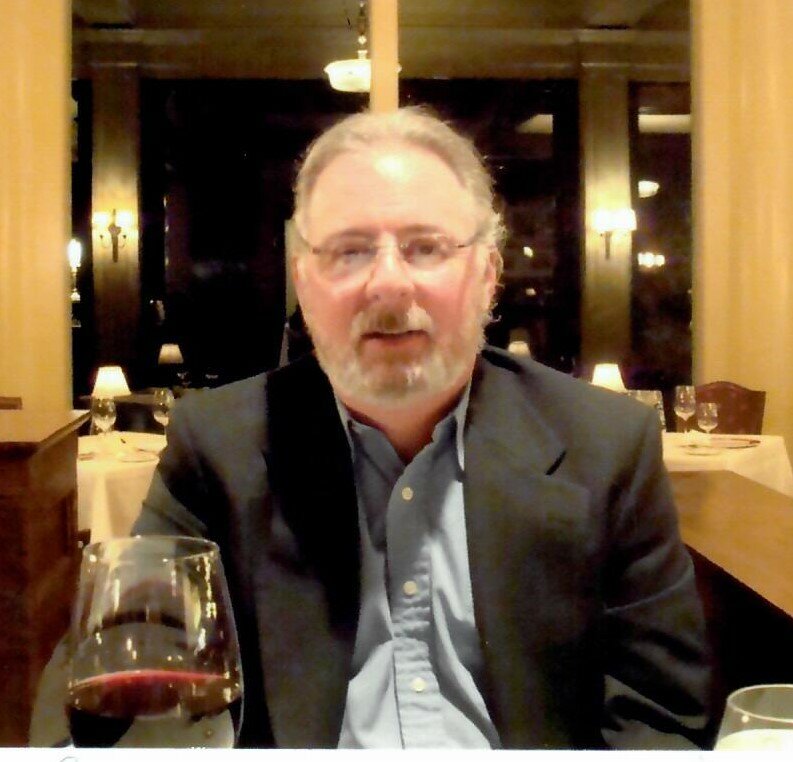 After a long fought battle with Lewy Body Dementia and Parkinson’s disease, Robert Edward Hayhurst, age 70 died peacefully at his home in Herndon, VA on his birthday September 24th.

He was born in Eagle Pass, Texas in 1952 to Walter and Amelia Hayhurst.  Growing up in a military family, he traveled the world before settling in Falls Church, VA.  He was a graduate of Falls Church High School and Chowan College.

Prior to Illness, Robert enjoyed running, completing several marathons, triathlons, and even a 1/2 Ironman.  He loved going to the Andrews Air Force base to see the air shows, fishing with his sons, playing guitar and listening to music. Weekends were spent watching football and baseball with family and friends. He was light hearted, positive, and with his wonderful sense of humor he was quite the jokester.  Robert will be forever missed but we keep his memory alive in our hearts.

In lieu of flowers, we ask you to consider making a donation to the Lewy Body Dementia Association (lbda.org).