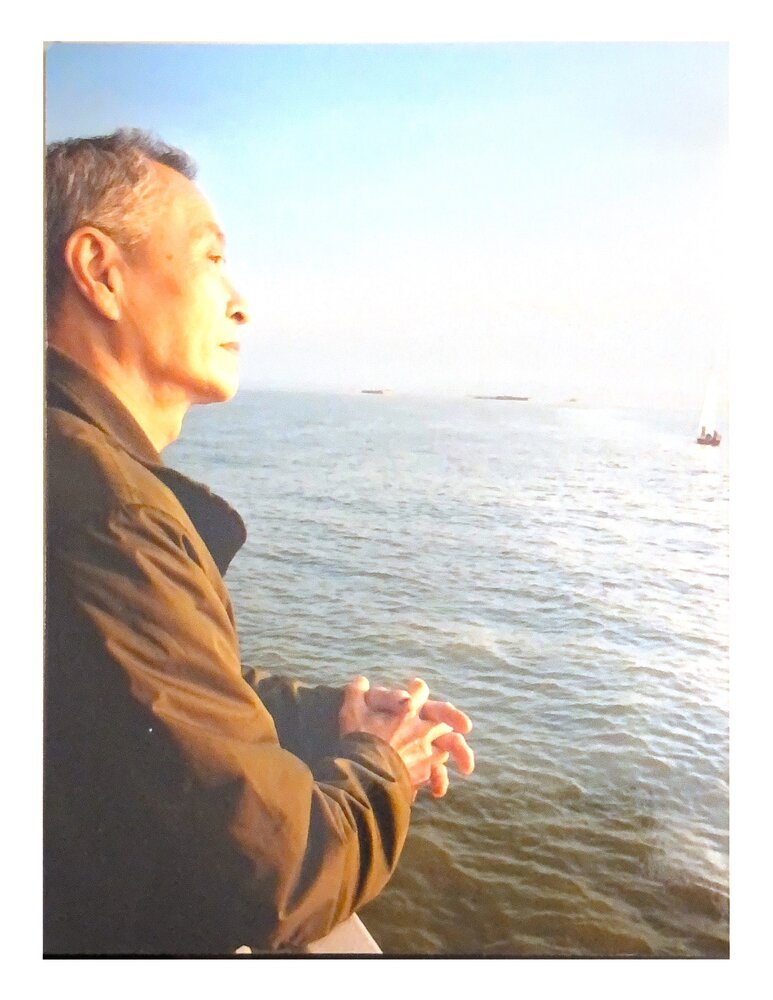 Please share a memory of Young to include in a keepsake book for family and friends.
View Tribute Book

Young is preceded in death by his parents. He is survived by his wife, Chu Ju Chang, along with his 2 children, David (Heather) and Sophia (Jonathan). Young is also survived by two grandsons, Ethan and Julian, and pets Barkley, Faye, and Raheem.

Young was born in Xiamen, China and moved to Taipei, Taiwan as a baby. After graduating high school in Taipei and completing his military service, Young brought his family to the United States where the Changs settled in Houston, Texas. He owned a chain of laundromats named D&S Laundry and enjoyed travel, music and playing mahjong. Upon retirement, Young and Chu Ju moved to Reston, Virginia to be closer to their children and grandchildren on the East Coast.

A service will be held at Adams Green Funeral Home on Sunday, October 2, 2022 at 10 a.m. In lieu of flowers, donations may be made to the ASPCA.

Share Your Memory of
Young
Upload Your Memory View All Memories
Be the first to upload a memory!
Share A Memory
Send Flowers
Plant a Tree