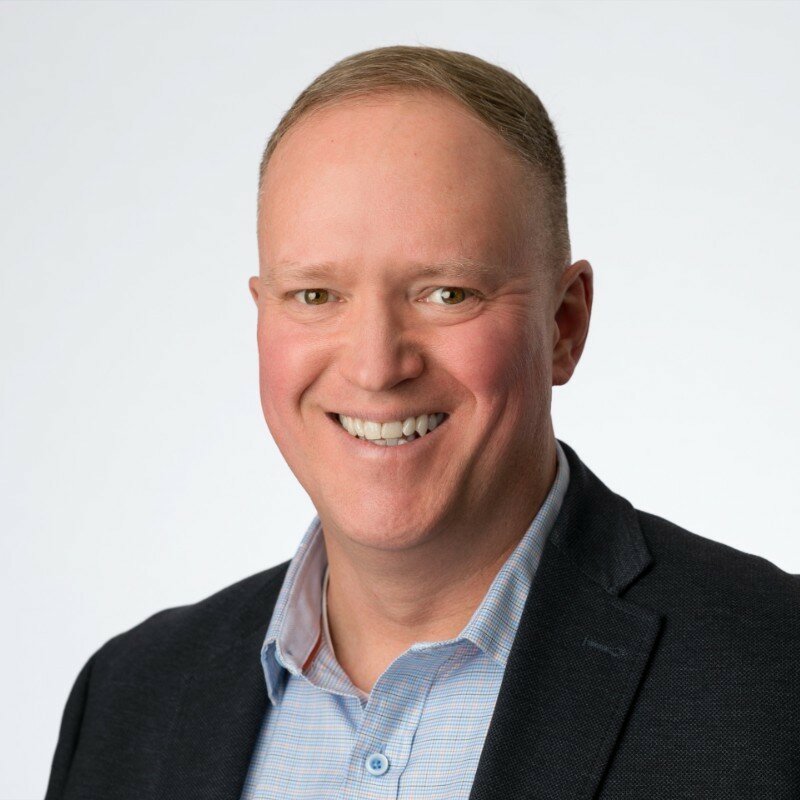 Please share a memory of Billy to include in a keepsake book for family and friends.
View Tribute Book

To view the LIVESTREAM of the service click here:

William “Billy” Bishop Thompson died in his home in Sterling, Virginia, on Sept. 26, 2022, at age 51. He was a loving, devoted, and caring husband, father, son, brother, uncle, and friend.

He is survived by his loving wife Jane (Quinan) and their daughters Sylvia Mae and Ava Marie. The son of the late William L. Thompson, Billy is also survived by his mother and stepfather, Martha and Nelson “Chuck” Holtje, his sisters and their spouses, Janet and Danny Eichers and Wendy and George Mangiaracina, and many nieces and nephews.

Billy was born at Sibley Hospital in Washington, D.C., on May 13, 1971. At 9½ pounds and 24 inches long, Billy set a record at the hospital at the time, and they framed his footprints for the wall. He was raised in Rockville, Maryland, with his twin sisters, who were five years older than him and adored their baby brother. He was an inquisitive kid who loved to build and create anything he could dream up with Legos and detailed sketches.

Billy graduated from West Virginia University in 1994 and was an avid Mountaineers fan ever since — even wrapping up his honeymoon with a game in Morgantown.

He made his career in the technology industry, focusing on operations, sales, and engineering. He excelled at work, especially at building relationships with colleagues. Most recently, Billy worked as a Customer Engineer in Google’s public sector group and helped federal and state government agencies solve their challenges using the cloud. He had a great way of describing complex technology so that people in government could understand it, and then helped them determine how they could use it to save money, work more efficiently, or provide better service to their constituents. The results of his work positively impacted the lives of many folks around the country.

He met his wife, Jane, in 1997. After dating for just four weeks, they went to Rehoboth Beach, Delaware, to spend the weekend with friends. On the drive there, they spotted a sign that read, “German Shepherd puppies for sale.” They had to pull over and see them. There was just one puppy left, Sally, who they played with before continuing on their way. They spent the whole weekend planning their future together and decided that if Sally was still there on their way home, they were going to get her. Sally became theirs, and they brought her with them when Jane met Billy’s mother for the first time. Billy’s mom and sisters quickly fell in love with Jane, too, and say they pushed him down the aisle, knowing he had finally gotten it right. They were officially engaged after about six months and married in Cape Cod, Massachusetts, on Oct. 11, 1998. They had two daughters, Sylvia, 16, and Ava, 13.

On the wall of his home office hang posters of his favorite places: Stone Harbor, New Jersey; Cape Cod; and Yosemite National Park. He loved the Capitals, music and going to concerts, beer, the beach, and the Bay. In 2014, he completed the Chesapeake Bay Swim, a 4.4-mile open water swim, a huge accomplishment. His sister says Billy actually hated the water until he was 7 or 8 years old, and their mother used to bring a blowup pool to the beach to keep him entertained — something he later did for his own daughters. He was also an accomplished runner, completing the Rehoboth Beach Marathon in 2020 and Chicago Marathon in 2021 with Jane.

Billy was close his mother and stepfather, who live in Annapolis. Chuck, his stepfather, said Billy was like a son to him, and Billy didn’t hesitate to welcome Chuck to the family when he married his mom 25 years ago. If his mom loved Chuck, Billy did, too. He dedicated hours to helping them with anything they needed: computer problems, rebuilding their garage after a fire, and creating a whole system of ramps so his mom could get in and out of her home in her wheelchair. He did the same at his own home, building a treehouse to match his family’s home for the girls, making them bedroom furniture, remodeling kitchens and bathrooms, installing hardwood floors, and creating a chicken coop. He even constructed a wagon that attached to his bike out of PVC pipe and a grate to drain the sand, so he could easily cart all of his family’s belongings to and from the beach. He could build or fix anything, and he loved to do it.

As a father, Billy was always there for his girls. He coached Sylvia’s basketball team, made sure Ava’s soccer team had everything they needed on the sideline, arrived at summer swim meets at 6 a.m. to set up a tent for his family and friends and jumped in to volunteer. He took them on weekly lunch dates to Boston Market after preschool pickup. He took them to doctor’s appointments (even though he would have to leave the room for their shots), and would drive them to school, practices, and friends’ houses.

With a smile that lit up his whole face and an easy laugh, Billy made — and kept — friends from every aspect of his life: high school, college, each of his jobs, his children’s sports teams and schools, even friends of friends. He made the effort to stay in touch and remembered who you were. He was always happy to see a friend and when he asked how you were, you knew he truly wanted to know and was listening and taking in every word. His family was so important to him, and his friends also became his family.

His many nieces and nephews adored Billy and will remember the fun he created — rough-housing with the boys, taking his niece for her first legal American beer, and creating epic holiday traditions. Each time something new came to Thanksgiving, it could never go away. If you liked a new pie, he’d be sure it was there again for you the next year — even if that meant there were more pies than people.

Billy was a big guy with a huge heart whose memory will live on forever in the hearts of the many, many people who loved him.

Share Your Memory of
Billy
Upload Your Memory View All Memories
Be the first to upload a memory!
Share A Memory
Send Flowers
Plant a Tree