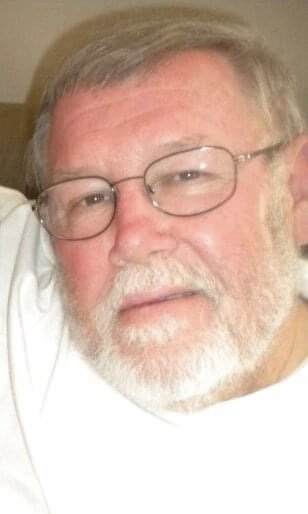 Please share a memory of Howard to include in a keepsake book for family and friends.
View Tribute Book

Howard F Pearson 74 of Sterling,VA passed away peacefully with family by his side at Inova Loudoun Hospital.

Howard is preceded in death by his parents Howard and Margaret, loving wife Dorothy, and brother Mike. He is survived by two children Yolanda and her husband Allen,  Herman and his wife Tammy. Howard is also survived by his sister Joyce. Four grandchildren Derrick, Darren, Anthony, and Nicole. 3 Great-grandchildren Aiden, Emerigh, and Calvin.

Howard grew up in Loudoun and attended Loudoun County High School where he graduated in 1967. He served in the U.S Army 1968-1970 as a medic during the Vietnam War. After his return he met his love Dorothy and they married in 1971. During their years together they were moose members, and loved to go to dances. One of their favorite things to do was just spend time with family (holidays were special in our family). After his time in the military he went on to work and retire from Dulles Airport. After that he went to work at the Sterling Costco where he retired in 2017.

In lieu of flowers, donations can be made to St. Jude’s, or Wounded Warrior Project in honor of Howard. A special thanks to those who donate in memory of Howard F Pearson.

Share Your Memory of
Howard
Upload Your Memory View All Memories
Be the first to upload a memory!
Share A Memory
Send Flowers
Plant a Tree