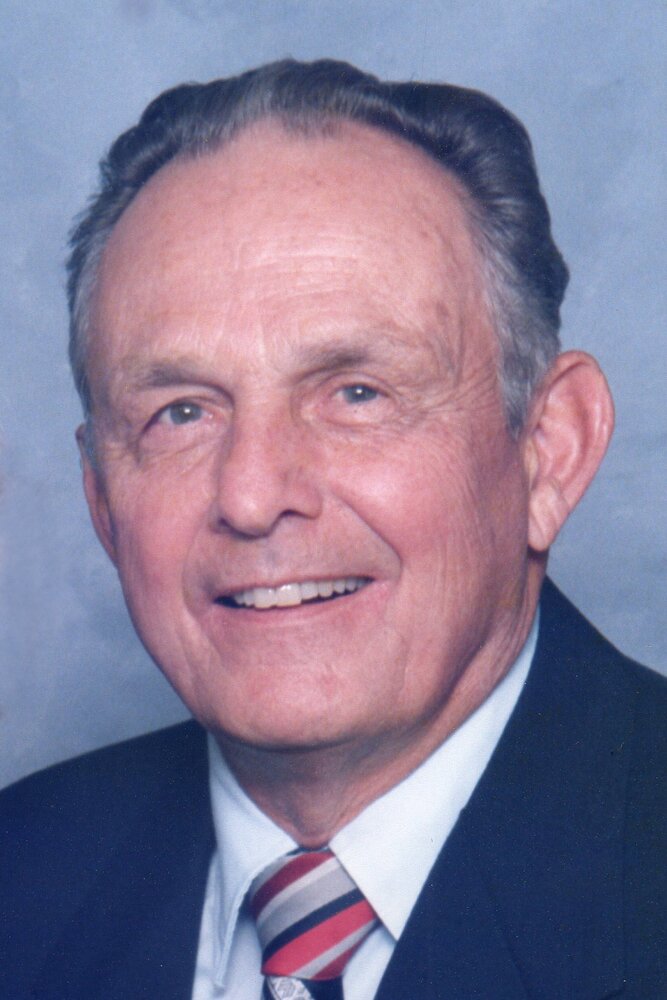 Please share a memory of Roger to include in a keepsake book for family and friends.
View Tribute Book

Roger Charles Cole, age 91, of Ashburn, Virginia died Saturday, October 1, 2022, after a long and successful life.  Roger was a well-known retired teacher, coach, mentor and friend of many people in Northern Virginia.  Born in Minneapolis to the late Homer F. and Lenore E. Cole, he came to live in Falls Church, Virginia when his father was transferred to the Washington office of the Federal Aviation Administration.  He attended Jefferson High School as a freshman and in 1948 graduated from the (then) new Falls Church High School where he played varsity football, basketball and baseball.

He went to George Washington University on a football scholarship, but gave it up after a year to marry Patricia (Pat) Meith, his high school sweetheart.  He transferred to Wilson Teacher’s College where he majored in physical education and biology, played varsity football and tennis, was Vice President of the senior class and was selected to be in Who’s Who of American Colleges and Universities.  After graduation he moved his young family to McLean, Virginia and began his teaching career at McLean High School as a teacher and an assistant coach in football, basketball and baseball.

In 1959 he left McLean High School and went to work at Congressional High School, a private school, where he served as athletic director, teacher and head coach in football, basketball and baseball.

When Fairfax County opened Marshall High School in 1962, Roger was selected to be head coach in football and tennis, assistant coach for basketball and baseball, and a teacher of biology and P.E.  During his time at Marshall, his football teams compiled a record of 21 wins, 6 losses and 2 ties.  Also during this time, he and Pat built a house for their family in Great Falls, Virginia.

Then prestigious Washington and Lee High School in Arlington County, Virginia chose Roger to be the head coach of football and gymnastics in 1965.  In 1967 his football team won the Potomac District Championship.

He moved back to Fairfax County after that and spent two years as a teacher, head gymnastics coach and assistant football coach at Herndon High School.

In 1969 Roger went back to McLean High School and assumed the duties of teacher, head football coach and assistant track coach.  His 1969 football team won the Great Falls District Championship.  Then in 1972 he became the director of student activities at McLean.  He retired from that position in 1986 and not long after moved with Pat to Lake of the Woods in Orange County, Virginia where they entertained family and friends for 18 years.

Roger loved sports all his life and in retirement continued to play tennis and golf for many years, even organizing a golf tournament at Ashby Ponds in Ashburn, Virginia, which became his and Pat’s home in 2008.  He traveled to University of Virginia football games with Pat or his sons Roger and/or Chris until recently.  He was a die-hard Redskins fan, having attended games and watched them on TV since 1940.  He and Pat also became fans of the Washington Nationals and were very proud to attend a game in honor of their 69th Wedding Anniversary in 2019.

They were regular attendees of Christian Fellowship Church of Ashburn, Virginia.

Share Your Memory of
Roger
Upload Your Memory View All Memories
Be the first to upload a memory!
Share A Memory
Send Flowers
Plant a Tree