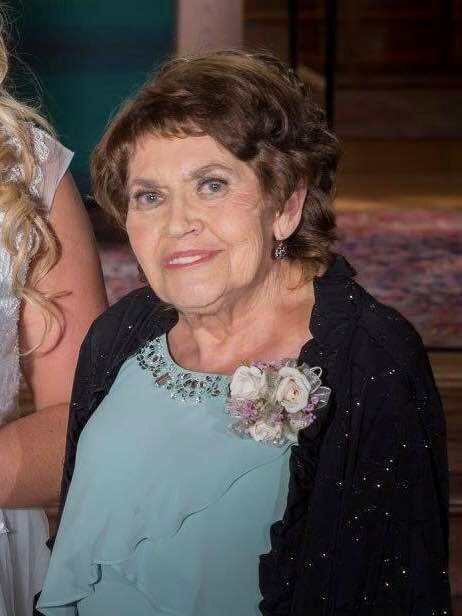 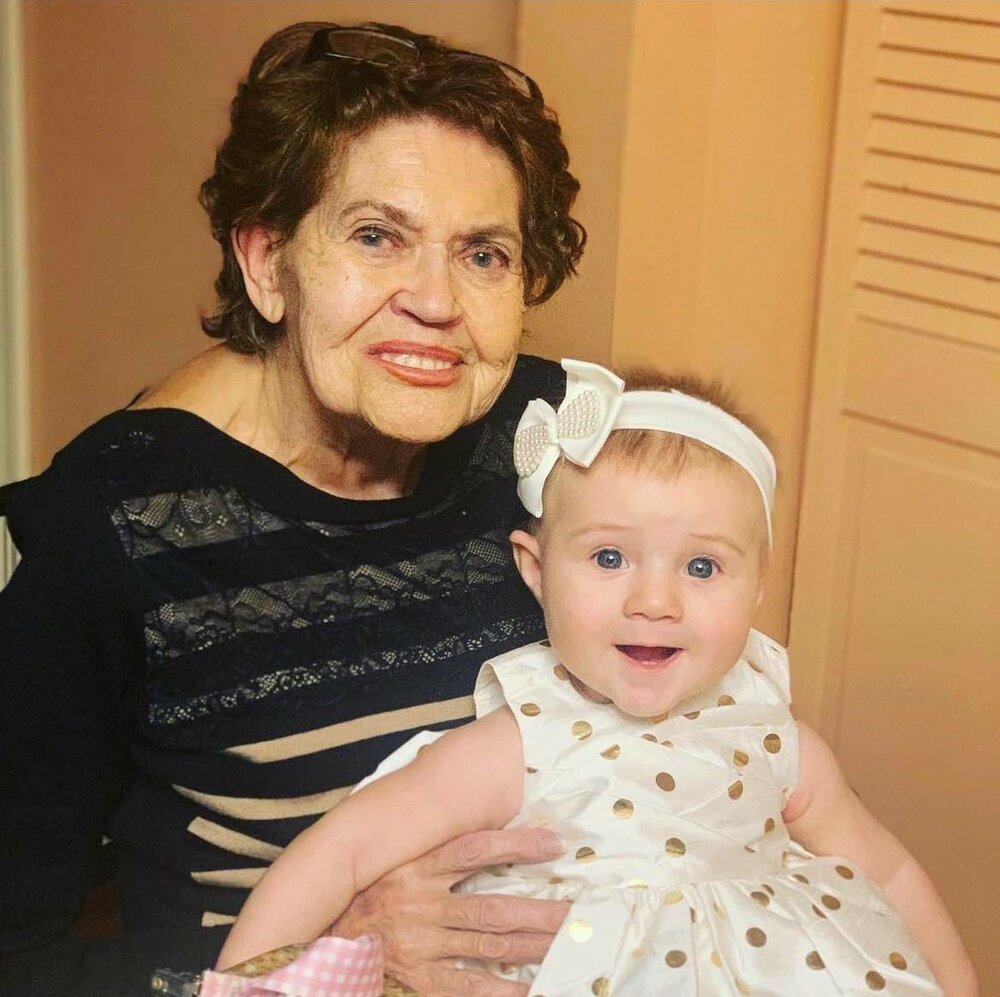 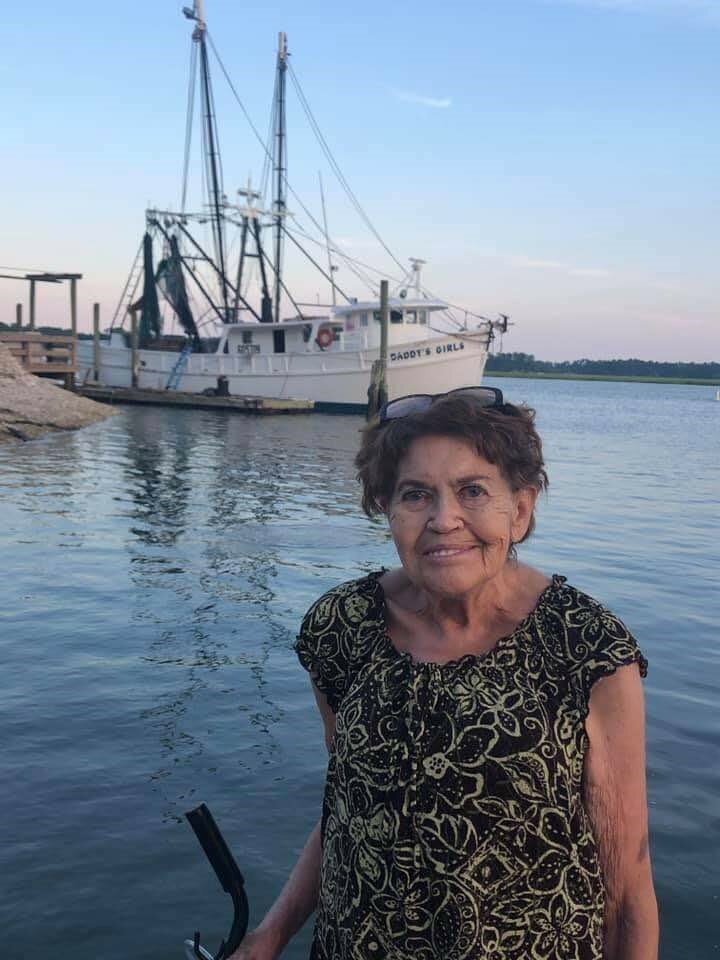 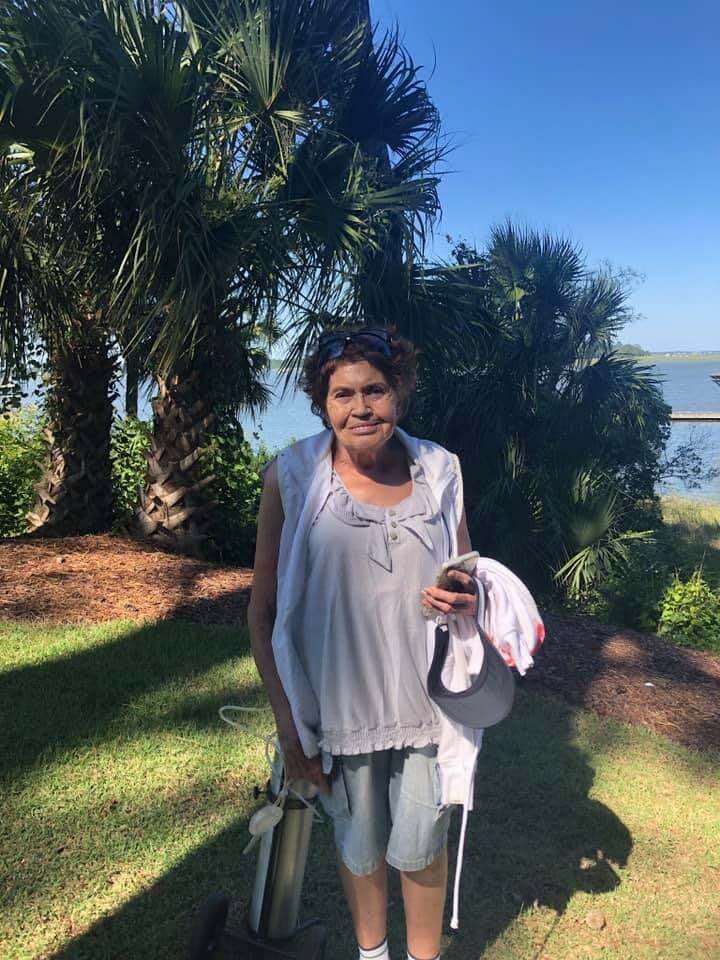 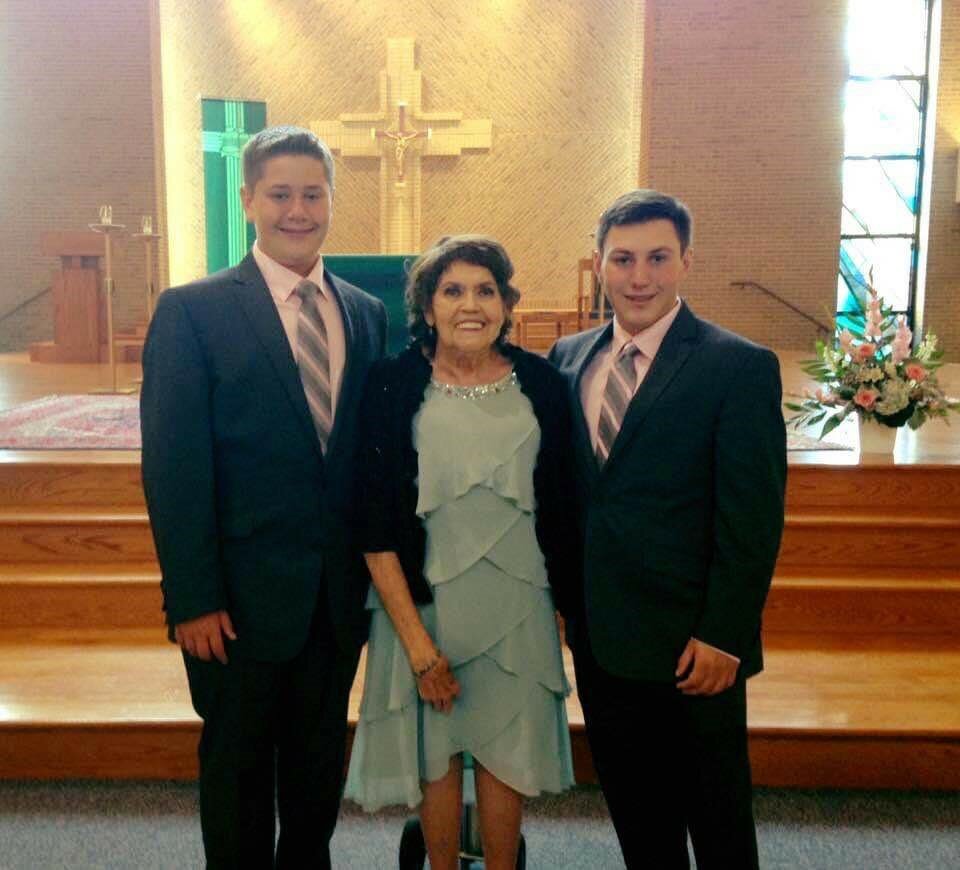 Please share a memory of Dolores to include in a keepsake book for family and friends.
View Tribute Book

Dolores Lally, 78, of Sterling, VA, passed away peacefully at her residence on Wednesday, October 5.

Dolores grew up in Chicago and graduated from Kelly High School in 1962, where she was a member of the U. S. History Class, Clothing Class, volleyball team, and GAA. She attended the University of Chicago and lived in northern Virginia after graduating. Dolores married Lance Lally in 1966 and spent the rest of her life in northern Virginia serving as a secretary for the AFL-CIO in Washington, DC, Long & Foster, and St. Johns Catholic Church.

In lieu of flowers, donations may be made to the American Heart Association.

Share Your Memory of
Dolores
Upload Your Memory View All Memories
Be the first to upload a memory!
Share A Memory
Send Flowers
Plant a Tree