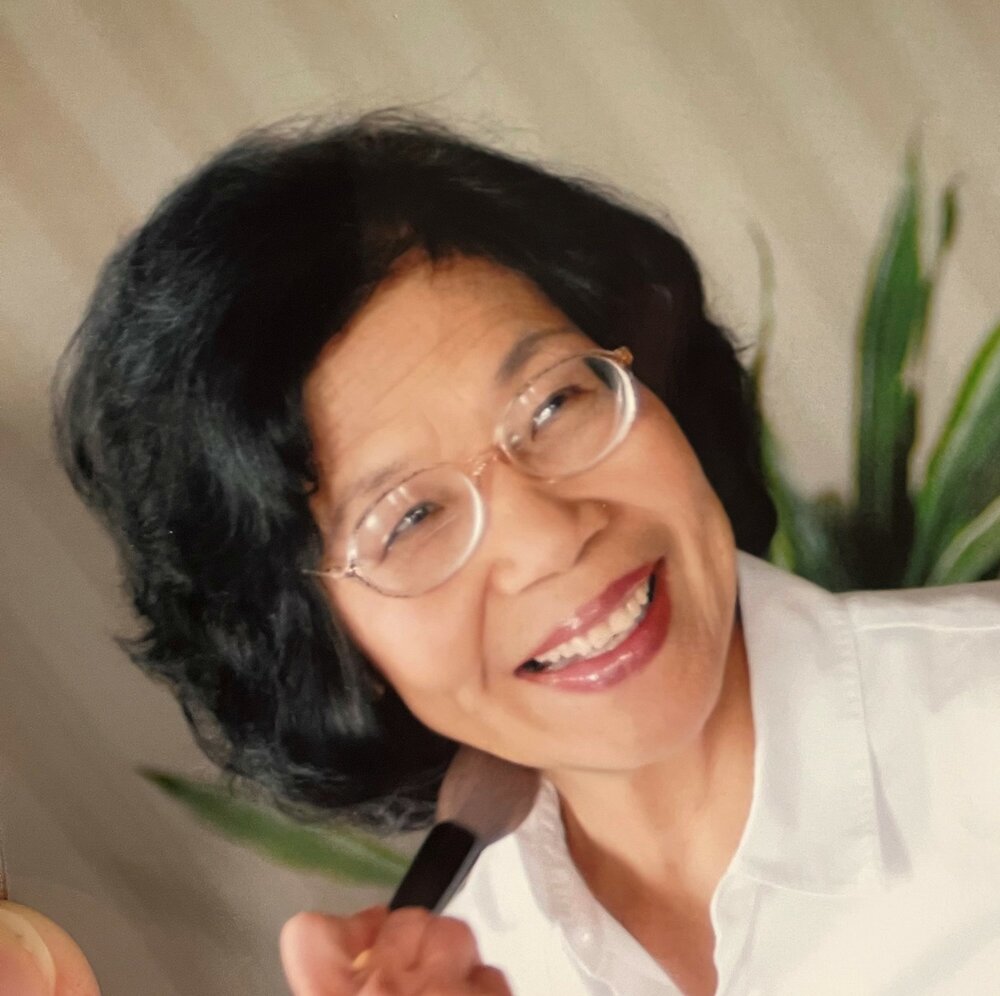 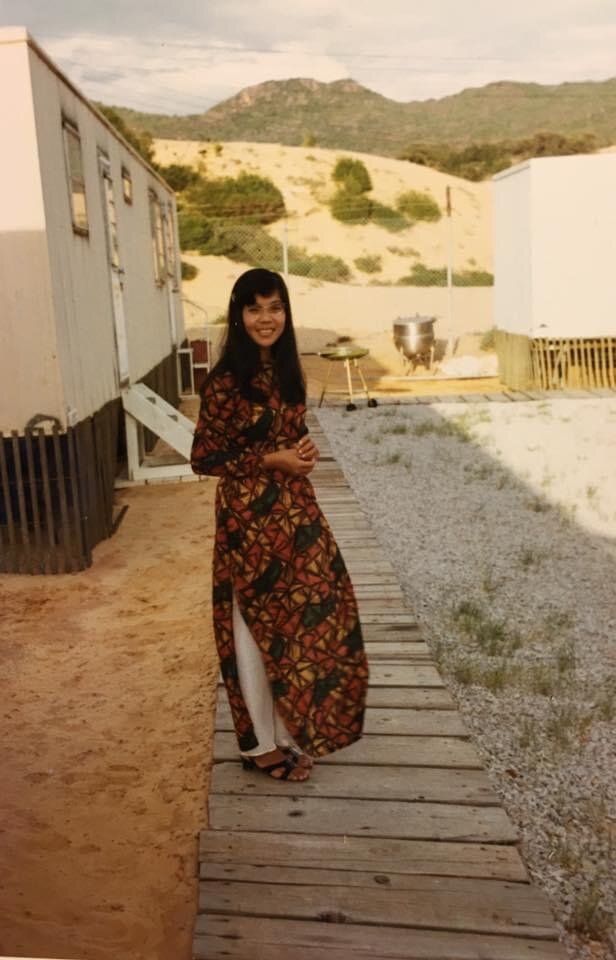 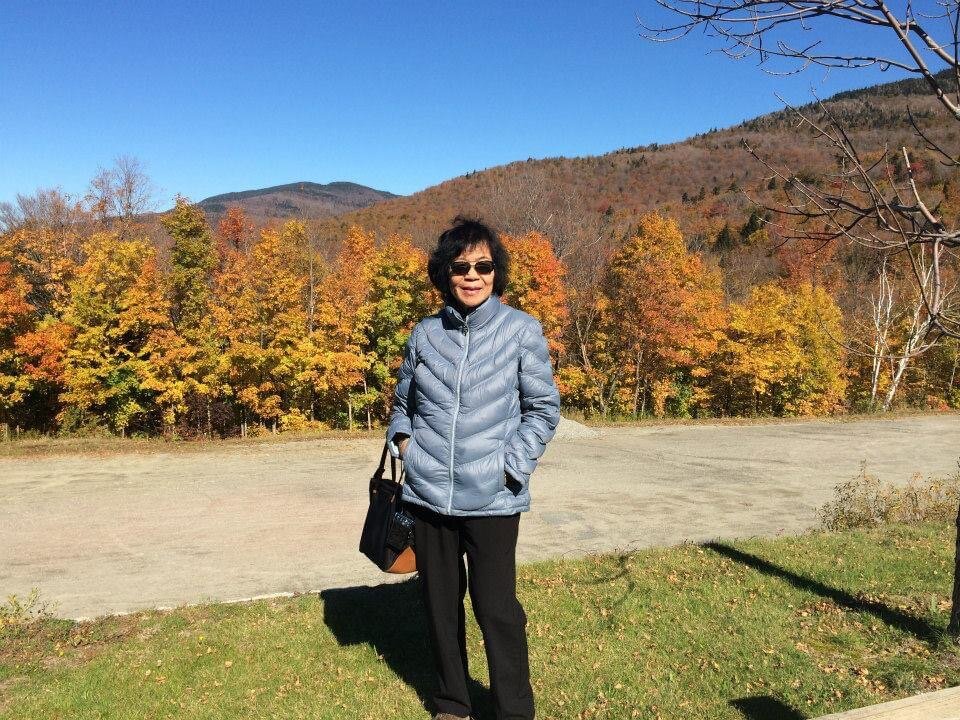 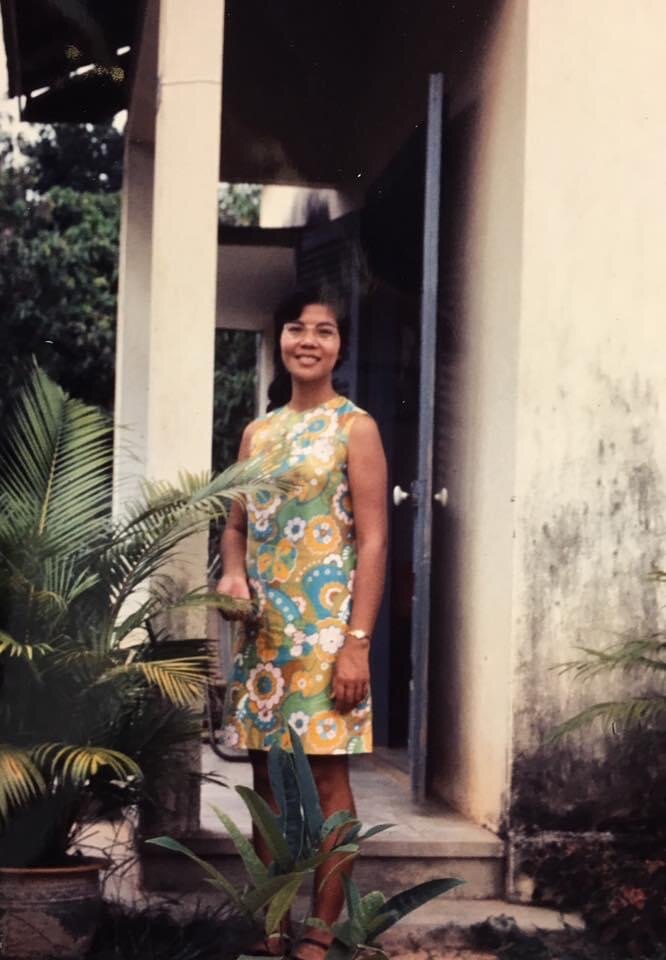 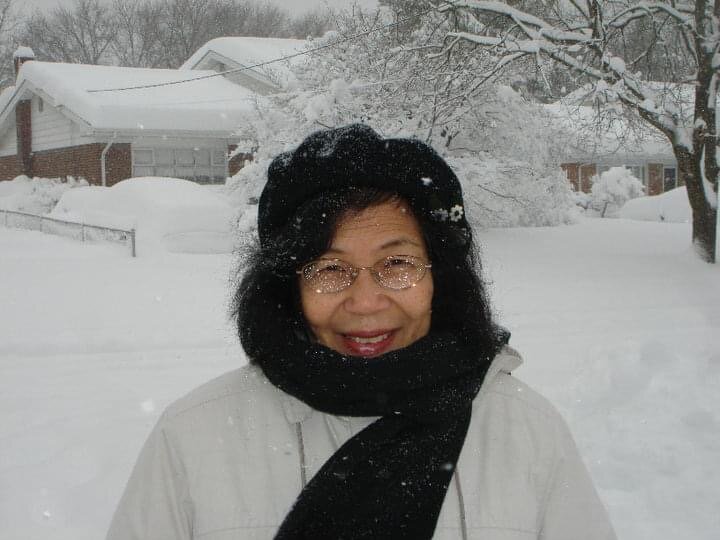 Please share a memory of Quy to include in a keepsake book for family and friends.
View Tribute Book

Quy Nguyen Philpot, 83, of Ashburn, VA passed away peacefully in her sleep at home, on Friday, October 7th, 2022.

Quy is preceded in death by her parents, Nguyen Van Thu and Nguyen Thi Tam, and sister, Nguyen Thi Hanh.  She is survived by her husband of 41 years, Fred Allen Philpot, along with her two children, James Novy and Michele Novy. Quy is also survived by four brothers, two sisters, two grandchildren, and many beloved nieces and nephews.

Quy was born in Hanoi, Vietnam on February 1, 1939. The oldest of eight brothers and sisters, she became the matriarch of the family when her parents and youngest sister passed away while fleeing Vietnam in 1979. Before immigrating to the U.S., Quy worked as a translator and Vietnamese language teacher for the United States Army during the Vietnam War. She came to the United States in 1968, alone, seeking a better future for herself and for her family. In 1973, Quy met her first husband, Vaclav (Vena) Novy, while traveling in Germany. They married in the U.S. and had James Francis in 1974, followed by a daughter, Michele Elizabeth, in 1976. They later divorced. Quy married her second husband and life partner, Fred, in August 1981. Quy worked full-time as an administrative assistant. Her last job was with NASA in Greenbelt, MD, where she worked for many years. Quy was a devoted Catholic and remained active in the church throughout her lifetime, participating in the church choir as well as performing charity work by cooking for the parish priests and being a member of the Legion of Mary at St. Theresa’s Catholic Church in Ashburn. Despite working full-time, raising two children, and being active in the church, Quy was also an accomplished cook, avid gardener, dancer, singer, musician, and traveler. She loved to spend her free time with her big, extended family. Quy sponsored all of her siblings who came to the U.S. She has one remaining sister, Quyen, who is a Catholic nun in Vietnam.

In lieu of flowers, donations may be made to St. Jude’s Children’s Research Hospital.

Share Your Memory of
Quy
Upload Your Memory View All Memories
Be the first to upload a memory!
Share A Memory
Send Flowers
Plant a Tree