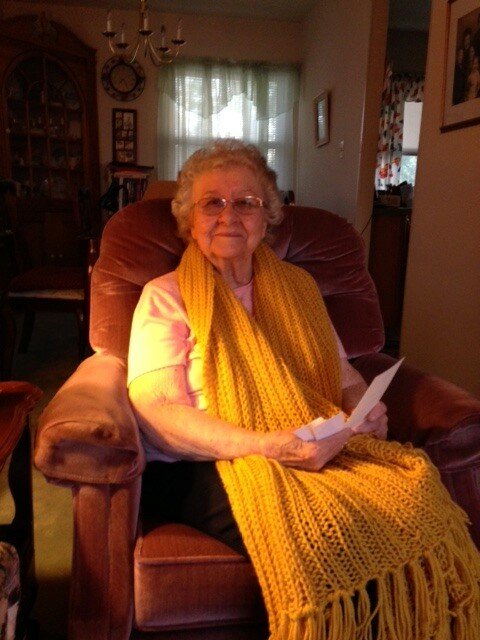 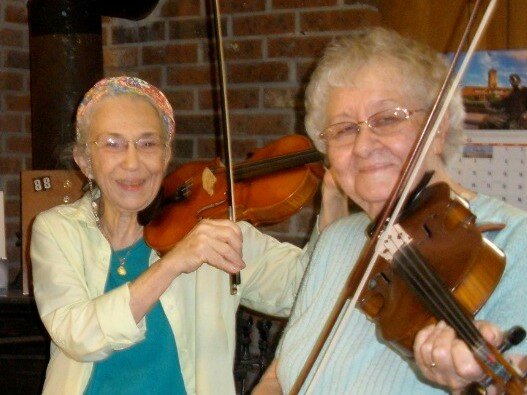 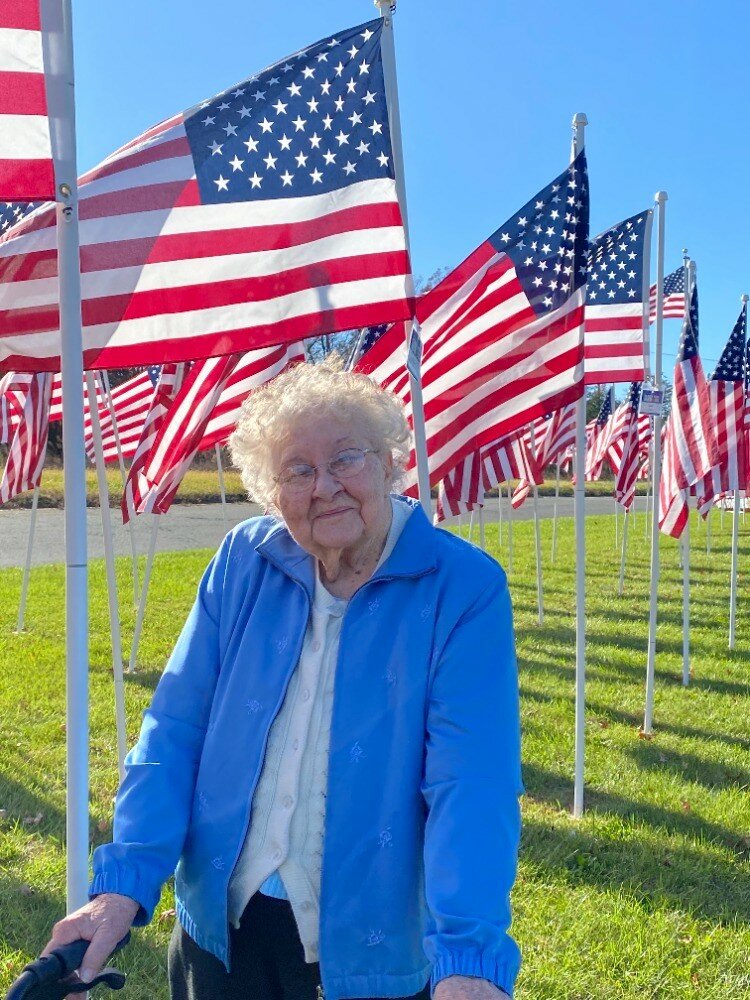 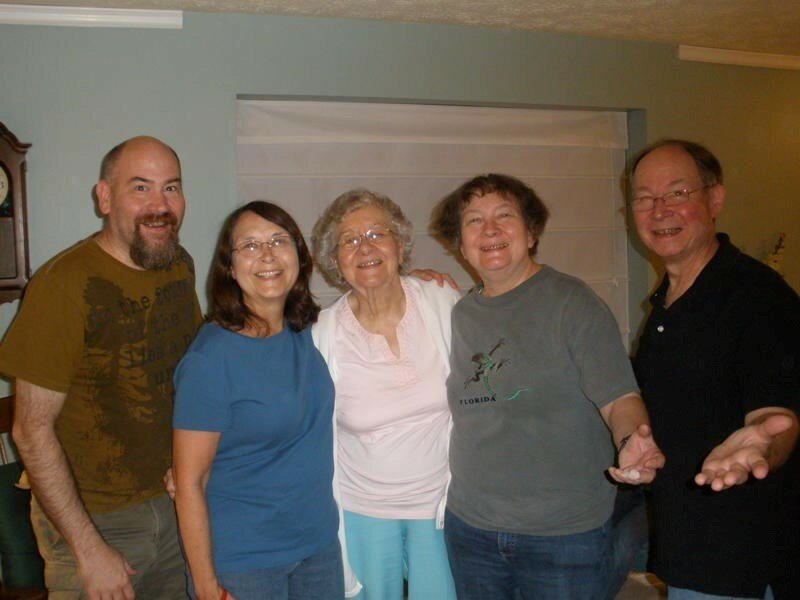 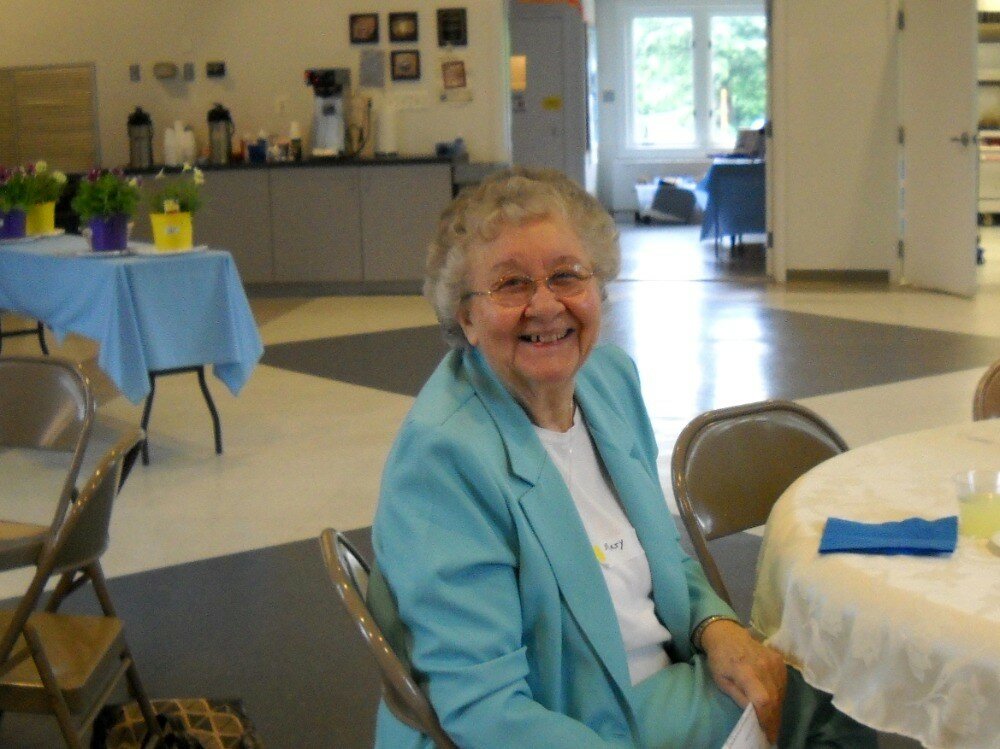 Please share a memory of Marilyn to include in a keepsake book for family and friends.
View Tribute Book

Marilyn (Mary) Joan Casper Baker has passed from this world as of 2:34am EDT.

Mary was born on a Tuesday at 6:30 A.M.,December 2, 1924, in St. Lawrence Hospital, Lansing, Michigan to Beatrice and Charles Casper. Growing up, as a Girl Scout, she learned about honor, integrity and courage

In WWII, she answered the call of duty and joined the WAVES in December, 1944. She was assigned to work at  War Contract Renegotiations Board located in the newly-built Pentagon Building in Virginia. In 1946, Mary started dating Alfred William (Bill) Baker Jr.. Bill proposed to her on Memorial Bridge in Washington, D.C. and they were married July 6, 1946. They remained married until Bill passed away in August 1997.

The family moved to newly-built Sterling Park, Virginia in 1965. They quickly became community leaders, getting involved at Trinity Presbyterian Church and in the Girl Scouts and Boy Scouts respectively.

Mary was many things to many people. The great theme to her life was mentoring children, helping them to grow intellectually and spiritually. Her positive experiences as a Girl Scout in her youth guided her to spend over 60 years as a Girl Scout and Leader.  She ran a used Girl Scout/Boy Scout uniform closet so families didn’t have to pay for new uniforms. Mary taught Sunday School for 30 years at Trinity Presbyterian Church in Herndon, Virginia. She also loved to play her fiddle and shared her music with friends who would meet to play together, the Faithful Fiddlers. Mary also taught piano to many students over the years.

Donations may be made to Girl Scouts and Alzheimer’s Foundation.

Share Your Memory of
Marilyn
Upload Your Memory View All Memories
Be the first to upload a memory!
Share A Memory