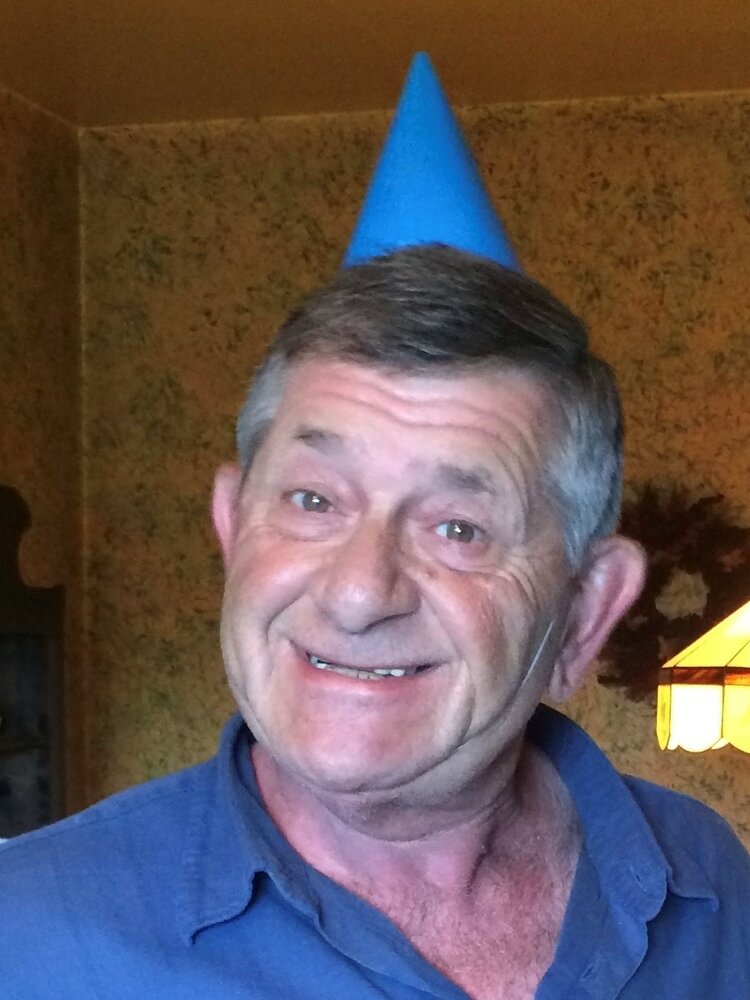 Please share a memory of Nicholas to include in a keepsake book for family and friends.
View Tribute Book

Nicholas (Nick) Anthony Napoli, a loving husband and father, passed away on Sunday, October 9, 2022, at the age of 73.  Nick was born in Utica, NY, January 24th, 1949, the son of Joseph Napoli and Margaret (Mercia) Napoli.  Nick was raised in Utica and graduated high school from Proctor High School. After finishing high school, Nick enlisted in the United States Air Force from 1967-1971, attaining the rank of Sergeant.  During his time in the Air Force, he served in Vietnam, earning the Vietnam Service Medal with four Bronze Service Stars.  He was always proud of his time in the Air Force and his service to his country.  Upon leaving the military, Nick received his Associates Degree from Mohawk Valley Community College and became a Civil Engineer for the New York State Department of Transportation.  On August 10th, 1974, Nick was united in marriage with his wife, Joanne, and had a daughter, Lisa (Napoli) Smith. Nick was by Joanne’s side up until her passing on February 20th, 2022, taking care of her and providing everything he possibly could. Without a doubt, his greatest love in life was his grandchildren, Hannah and Ashlee Smith. Nick spent as much time with them as possible and loved them like no other.

During his younger years, Nick was an accomplished bowler and marched Bass Drum with the Magnificent Yankees Drum and Bugle Corps. Nick was also a certified New York State Football Referee. Nick’s most favorite pastime was playing golf. He was a member of the Skenandoa Golf Club in Clinton, NY until he and Joanne moved to Sterling, VA to be closer to Lisa and his grandchildren. Nick was known for his attention to detail, compassion, and kindness.

Nick is preceded in death by his beloved wife, Joanne, his two brothers, Thomas and Thomas II Napoli, his brother-in-law, Phil Marasco, his sister-in-law, Elizabeth (Becky) Riddell and his precious dogs, Sandy, JerryLee, Jake and Reece. Nick is survived by his daughter and son-in-law, Lisa and Brandon Smith, his granddaughters, Hannah and Ashlee Smith, his sister Lucille Marasco, his brother and sister-in-law, Arthur and Patricia Columbe, several cousins, nieces and nephews, and cherished friends, Joe and Madeline Briggs and Karen and Greg DeMetri.

Visitation will be held on Friday, October 21, 2022 from 10:00-11:00am at Adams-Green Funeral Home, 721 Elden Street, Herndon, VA. A Celebration of Life and prayer service will begin at 11:00am. The service will also be held virtually with the link on the funeral home website. Burial will take place at Chestnut Grove Cemetery, 831 Dranesville Road, Herndon, VA.

In lieu of flowers, a donation can be made in Nick’s name to the Disabled American Veterans.

Share Your Memory of
Nicholas
Upload Your Memory View All Memories
Be the first to upload a memory!
Share A Memory
Send Flowers
Plant a Tree