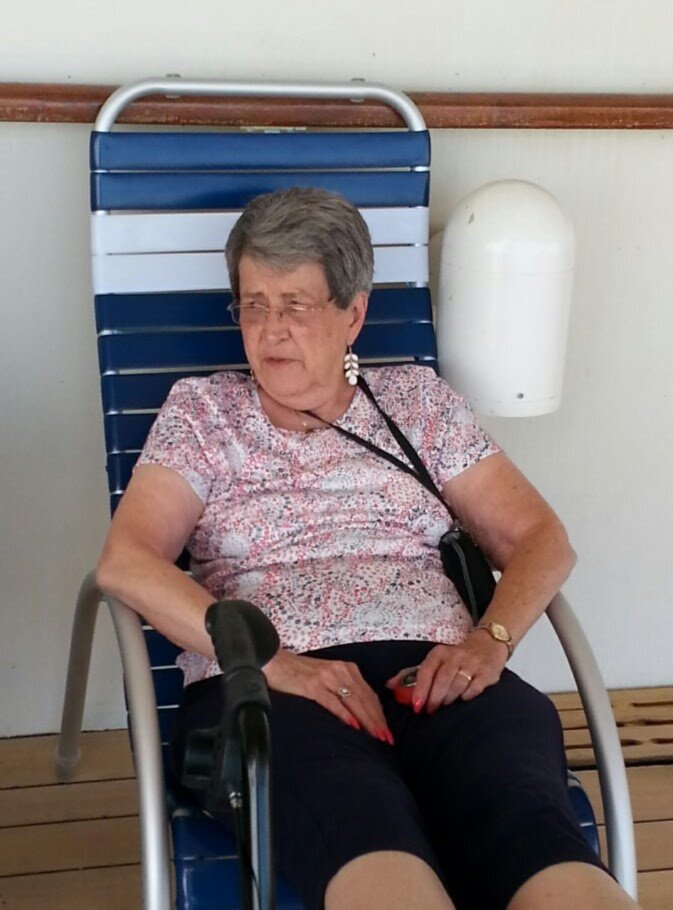 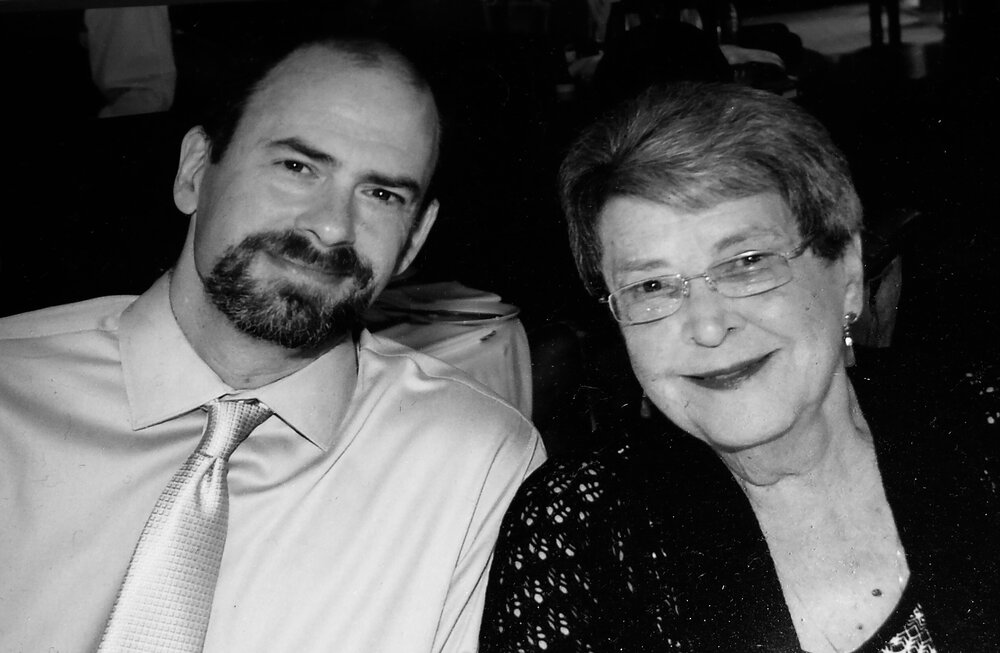 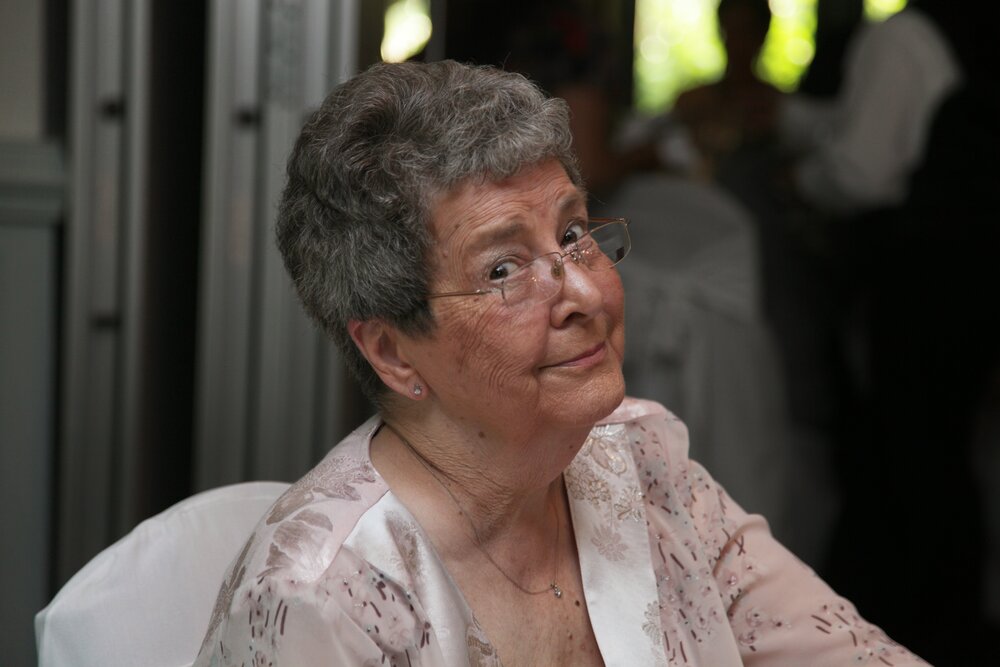 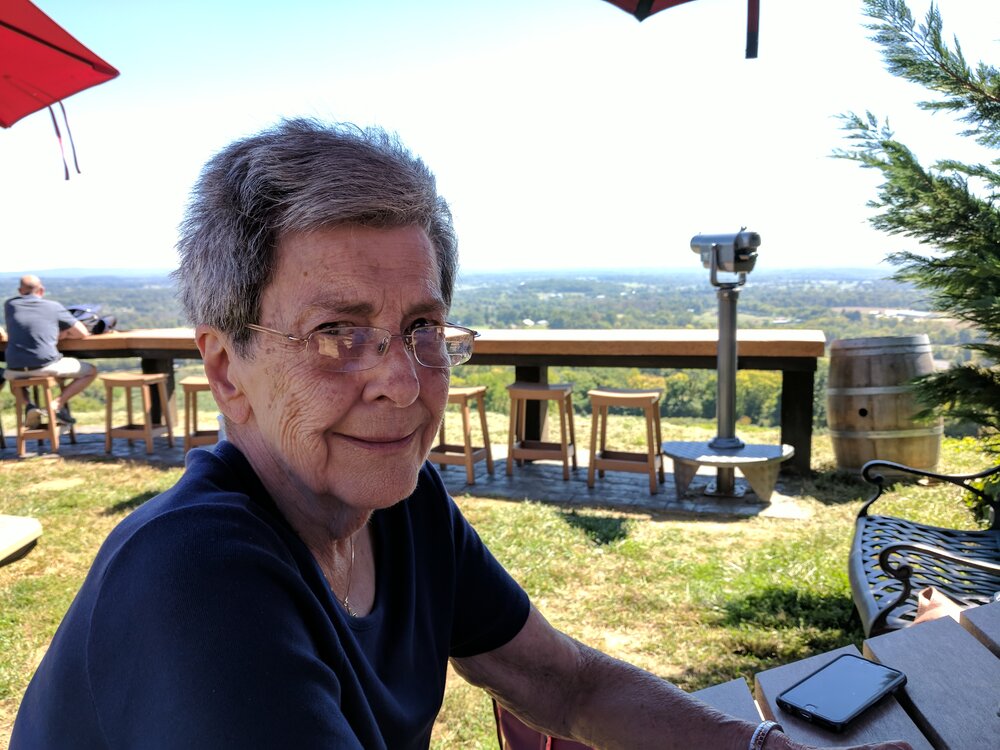 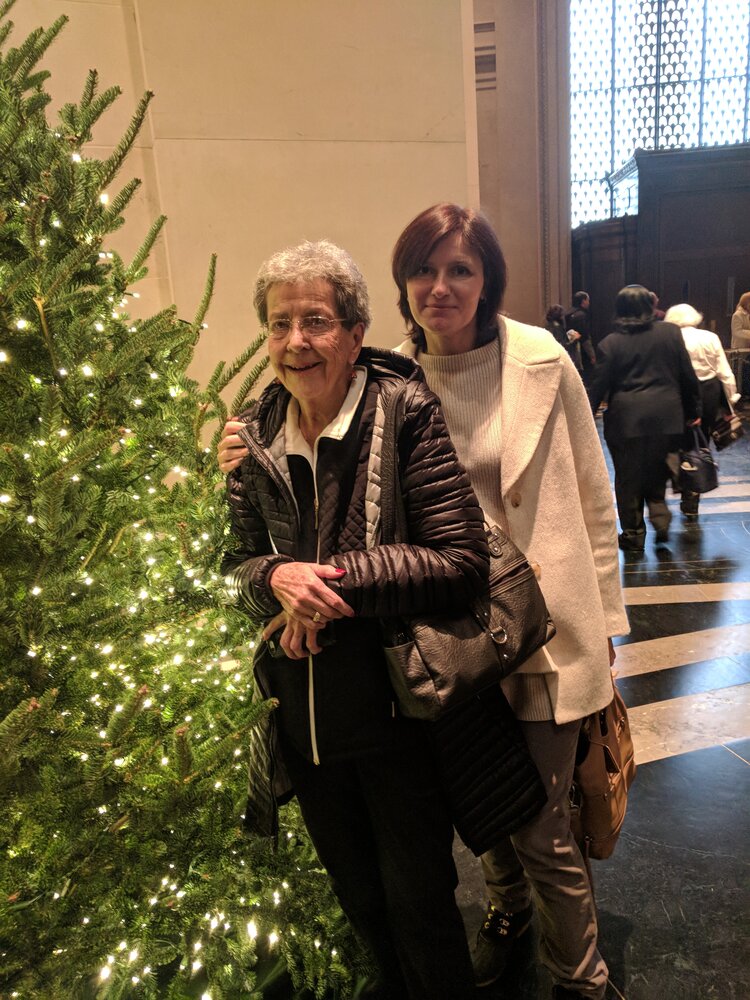 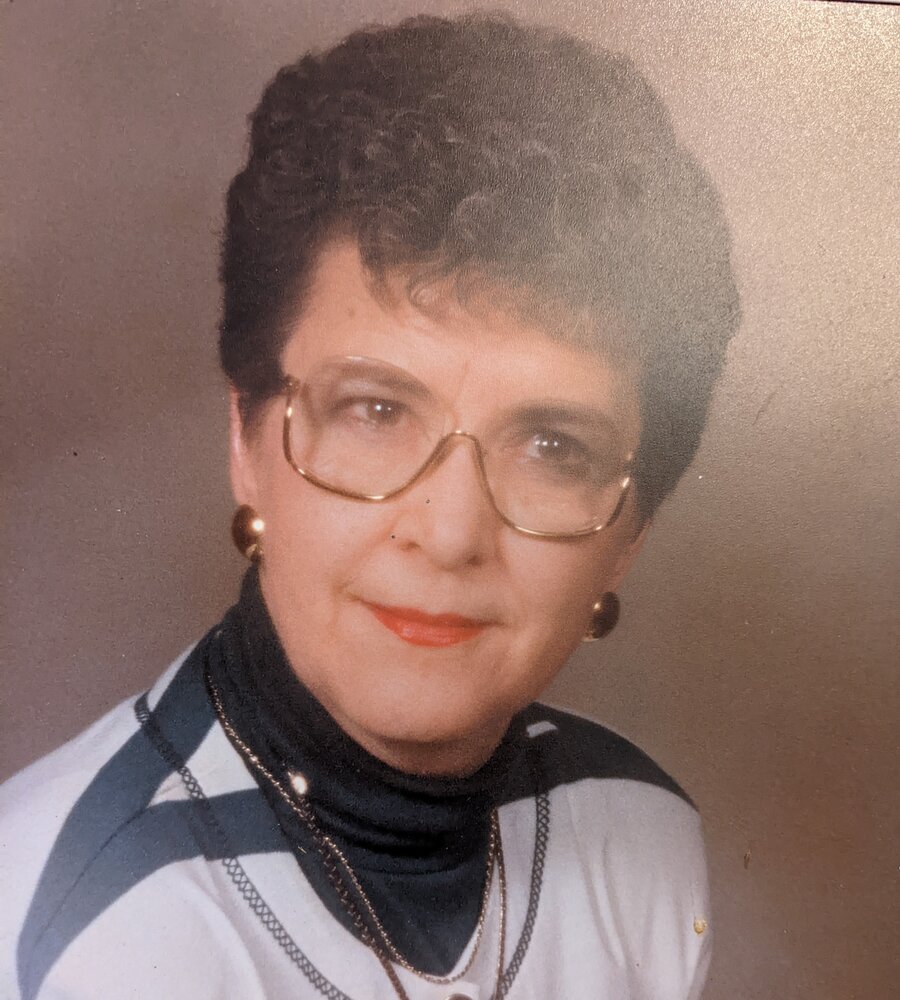 Please share a memory of Cassie to include in a keepsake book for family and friends.
View Tribute Book

Cassie B. Markham passed away peacefully at home, early Wednesday morning October 12th.   She had struggled with COPD the last nine years of her life, and though she fought to make it through many tough days, she finally succumbed to the limits of her body.

Cassie B. grew up in Fillmore in the middle of the country, of Cassie and Sherman Spicer. Cassie B. was the youngest of a large family with two brothers and four sisters. Cassie B married Robert Markham, and raised one son in a nearby town, Savannah.  Cassie B both took care of the house and cooking but also worked outside the home, sometimes part time, but mostly full time.  Cassie B. was energetic, strong,  and bright, and succeeded in most anything she set her mind to, including a college class to support her later career in banking.  Cassie remained married until Robert passed away in 1988, and lived in Topeka KS where the family had moved in 1982.  Cassie B. loved Square and Line dancing in Topeka and often traveled with her club to cross country events.

Cassie B spent her last years with her sole survivor, her son Edward and his wife Helen, in Northern Virginia, who will miss her greatly. A memorial service will be held at Edward’s house on Sunday, Oct 16th, as well as a small memorial service and burial beside her husband,  in Savannah, MO, on Friday October 21st at 11 am.  Family and Friends are also invited after the service to share some memories and food at a nearby restaurant

Share Your Memory of
Cassie
Upload Your Memory View All Memories
Be the first to upload a memory!
Share A Memory
Send Flowers
Plant a Tree