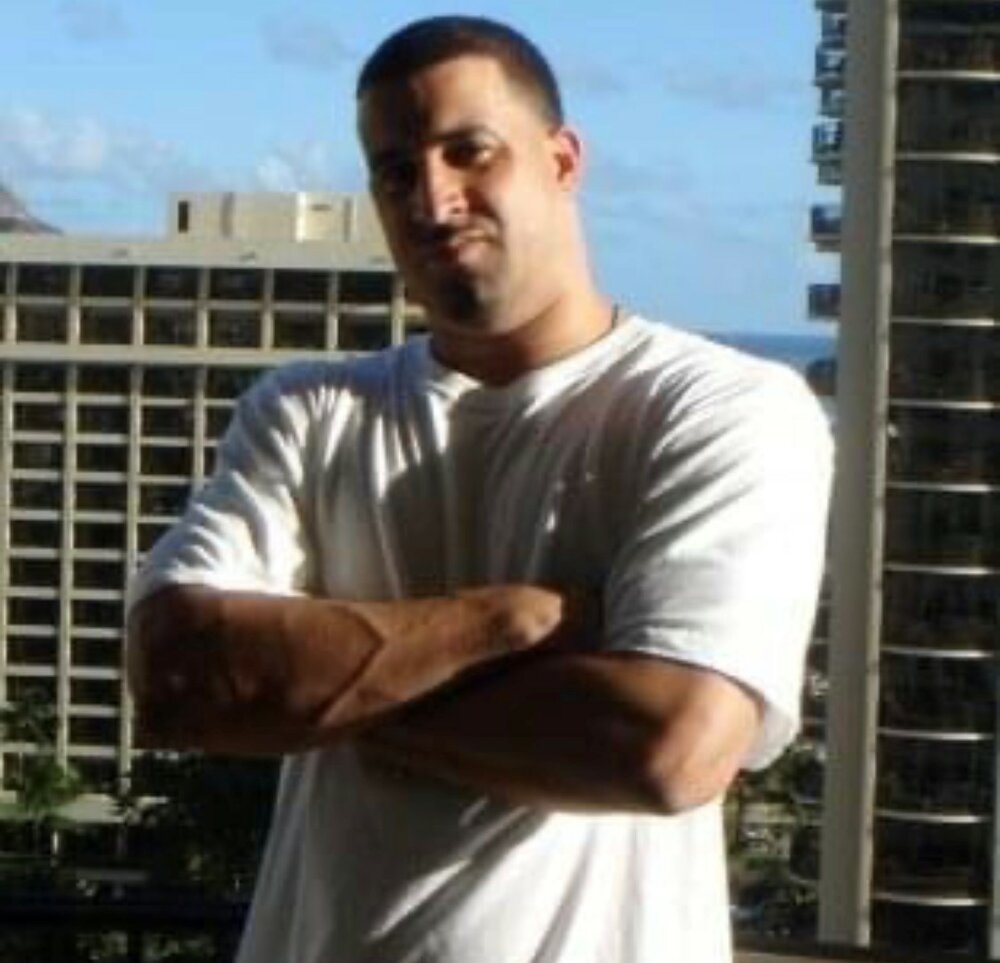 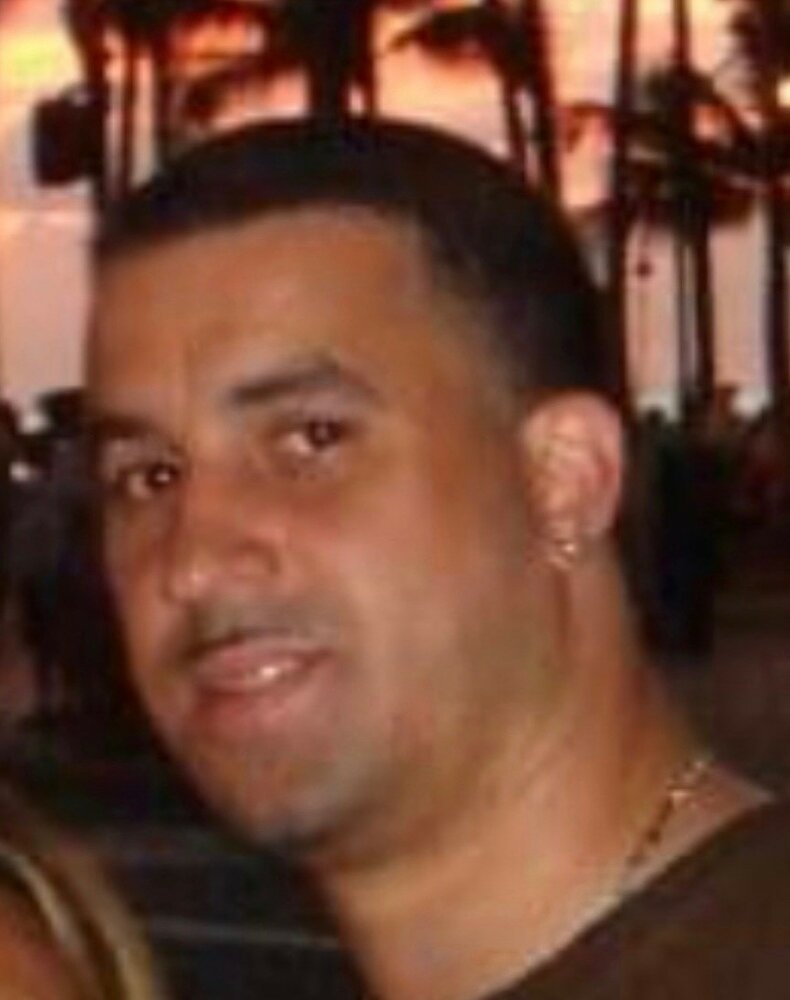 Please share a memory of Kris to include in a keepsake book for family and friends.
View Tribute Book

Kris was born on August 6th, 1973, in Fairfax, VA to mother Deborah Savage Carter and father Edward Rinaldo Carter.  He lived most of his childhood between Herndon, VA with his mother, Debbie, and brother, Brian, and at Fort Washington, MD with his father, Eddie, and his beloved late stepmom, Barbara Jean Benton Carter.

Kris went to Herndon High School and then went on to graduate at Friendly High School. After high school he joined the United States Navy where he served on the USS Puget Sound (AD-38).  Once leaving the Navy, Kris received his bachelor’s degree in Management Information Systems from George Mason University.  He kickstarted his IT career at Feld Entertainment and worked in the IT field at numerous locations to include Dimension Data, Northrup Grumman and ultimately at BAE Systems as a Service Technician.

Kris was married to the love of his life, Lizza, whom he met in college.  They enjoyed traveling to new places, trying new cuisine, and watching live boxing events.  Kris loved spending time with his family & friends, who all cherished his fun-loving personality and his kind big heart.  Kris, a proud Leo with such a charismatic personality, was always the center of attention and could light up any room.  He was known for his artistic talent, his generosity, and his love for soul music & old school rap.  Kris was an avid loyal die-hard hometown sports fan to include the Wizards, Nationals, and his favorite team whom he will always refer to as the Redskins.

Share Your Memory of
Kris
Upload Your Memory View All Memories
Be the first to upload a memory!
Share A Memory
Send Flowers